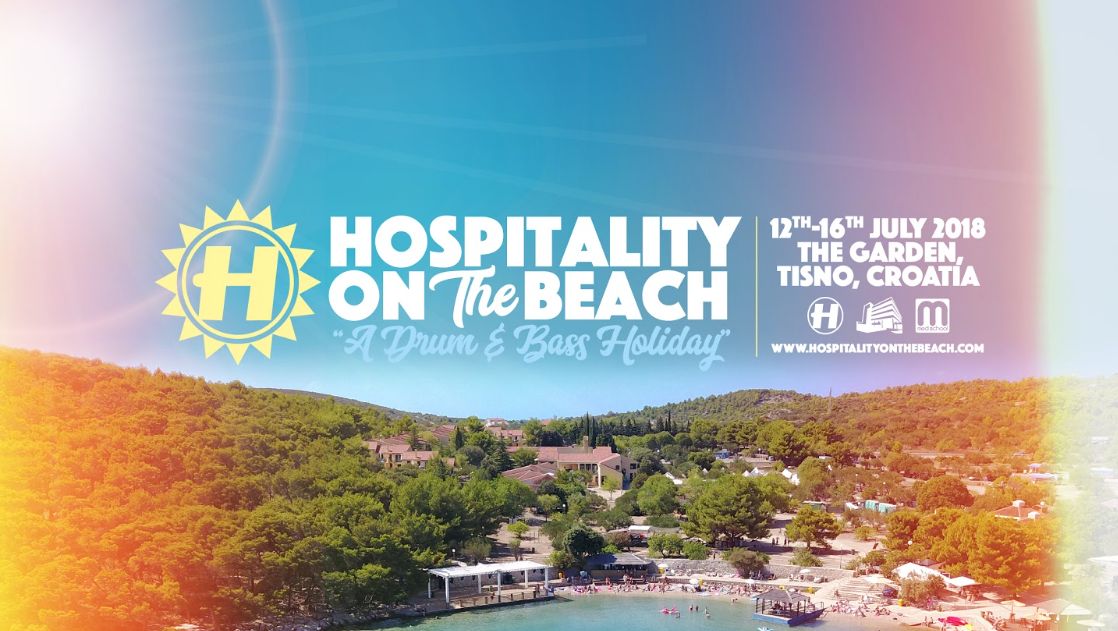 Hospitality On The Beach has announced the massive phase 1 line-up for their debut edition at the picturesque location of The Garden Resort, Tisno in Croatia on 12th – 16th July.

The Drum & Bass holiday, following the success of Hospitality In The Park, will take place over five days on the sun-soaked Adriatic beaches, with a host of major D&B players in attendance, including a headlining slot from pioneering producer and RAM label boss Andy C, who will perform a mammoth 3 hour set for the Croatian crowd. Also on the main stage across the festival will be Hospitality head honcho London Elektricity, iconic afro haired hitmaker High Contrast, jump up supergroup Kings of the Rollers and revered producer Danny Byrd among others. 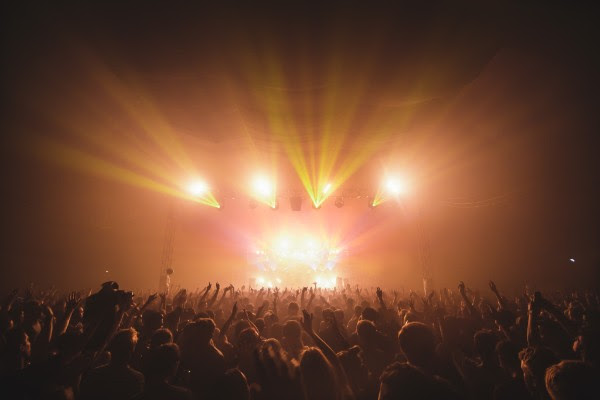 After an exclusive B2B set at last year’s Hospitality In The Park that went down in history, prolific liquid drum & bass producer Calibre and distinguished music innovator dBridge will once again join forces for a 3-hour set on the Spearhead presents stage. As one of Brazil’s most talented and respected dance music exports, DJ Marky is someone who needs no introduction, the cherished drum & bass icon will be joined by the likes of Fabio,Lenzman and Logistics who’ll be going B2B with his brother Nu:Tone on the Sunandbass stage. 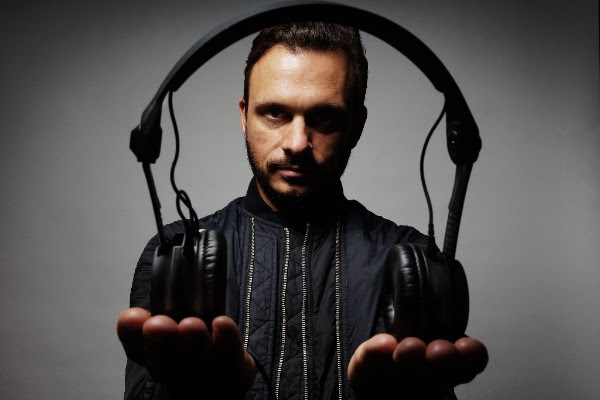 Hospitality’s sister label Med School will co-host the stage with Blu Mar Ten and bring a slew of up and coming talent to The Garden Resort including Etherwood, Keeno, Whiney and Bop. Jungle Jam and Shak Out will welcome a live performance from 90’s reggae artist Top Cat, a 3-hour set from influential drum & bass forceRandall and endearing producer Dillinja will throw down a heavy-duty jungle set. Even more names are set to be announced, with over 100 acts across 4 stages and 5 days set to play against the backdrop of the Adriatic ocean,Hospitality On The Beach is set to become a high powered addition to the festival calendar.

To ensure attendees don’t miss out, they’ll be able to reserve their spot with a £50 deposit, with the remainder of the fee to be paid off by 2nd April, with early-bird tickets, and tailor made packages available to those wishing to make the most of a luxurious 5 days in the Croatian sun next July, enjoying a drum & bass holiday. 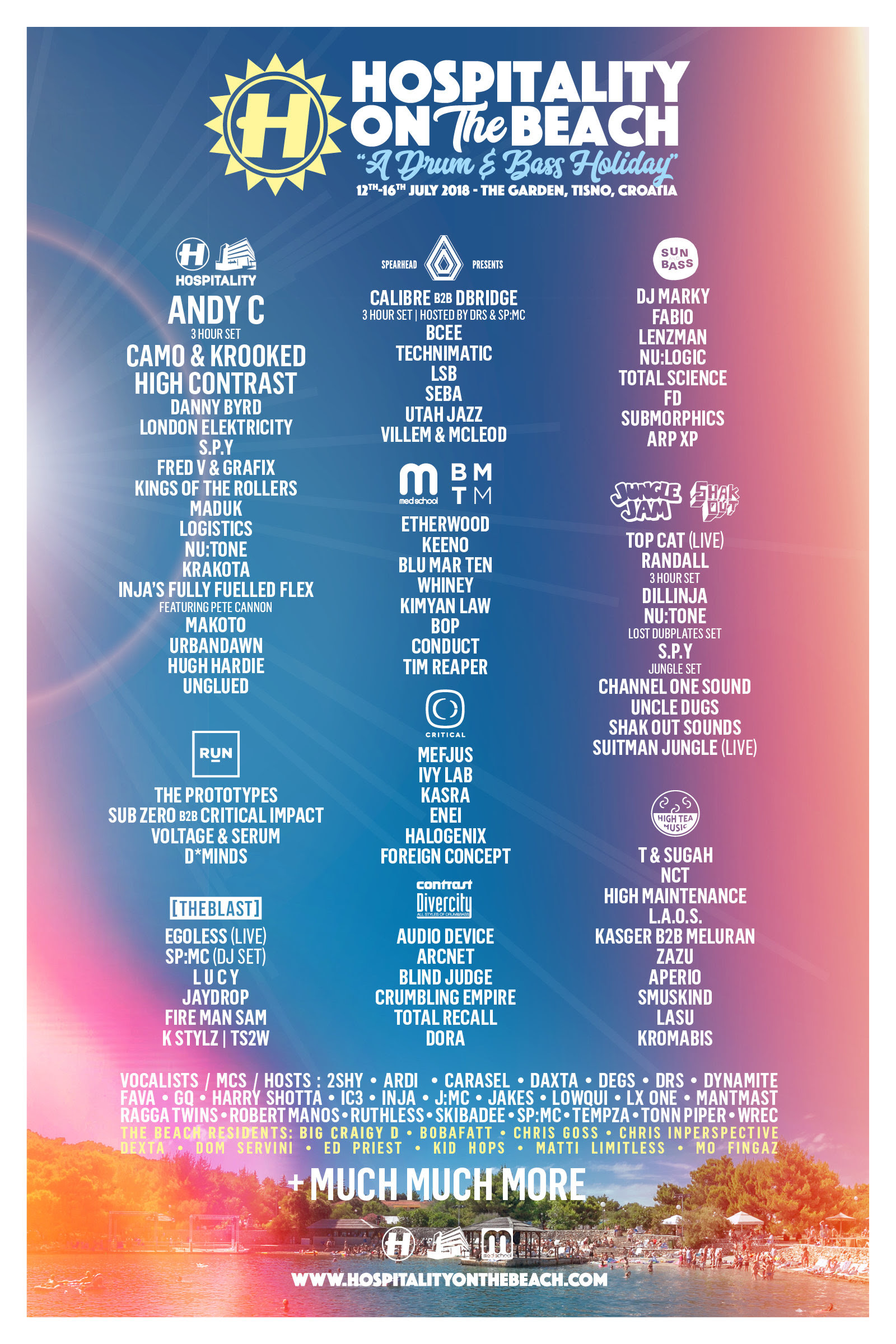 Hospitality On The Beach will take place on the perfectly formed site of The Garden Resort, Tisno which is famed for its private beach, crystal clear waters and blue skies. Offering festival goers much more of an-all round holiday experience than most events due to its incredible picturesque offerings, mobile homes, airstreams, hostels, glamping and camping will be made available around the location, as well as special onsite and offsite apartments.