With representatives from more than 2000 companies, NME is the biggest TV-industry event in the CEE region. From the 10th to the 13th of June, Dubrovnik will be the place where hot topics and future trends will be explored, interesting panel discussions, presentations by leading companies and exclusive interviews will be led and projections of the best new TV content will be shown.

This year’s NEM will again offer countless opportunities of networking with the finest media companies in the world, such as AMC, Warner Bros., Viacom, Eutelsat, Viasat World and many others.

A public screening of L.A.’s Finest, an upcoming American drama television series based on the Bad Boys film series which stars Alba and Union will be played at NEM in Dubrovnik followed by a Q&A with Alba and Union.

Alba is one of Hollywood’s most recognisable faces and also a successful entrepreneur. Alba rose to prominence at 19, as the lead actress of the television series Dark Angel for which she received a Golden Globe nomination.

She has starred in numerous box office hits throughout her career, including Fantastic Four, Little Fockers, and Mechanic: Resurrection.[ She is a frequent collaborator of director Robert Rodriguez, having starred in Sin City, Machete, Spy Kids: All the Time in the World, Machete Kills (2013), and Sin City: A Dame to Kill For. Alba co-founded The Honest Company, a consumer goods company that sells baby, personal and household products.

Gabrielle Union began her career in the 1990s, appearing on television sitcoms, before landing supporting roles in teenage comedic films She’s All That and 10 Things I Hate About You. Her breakthrough role was in the 2000 film Bring It On. Union joined the hit TV show America’s Got Talent as a judge in 2019. She starred in Bad Boys II with Will Smith and Martin Lawrence. 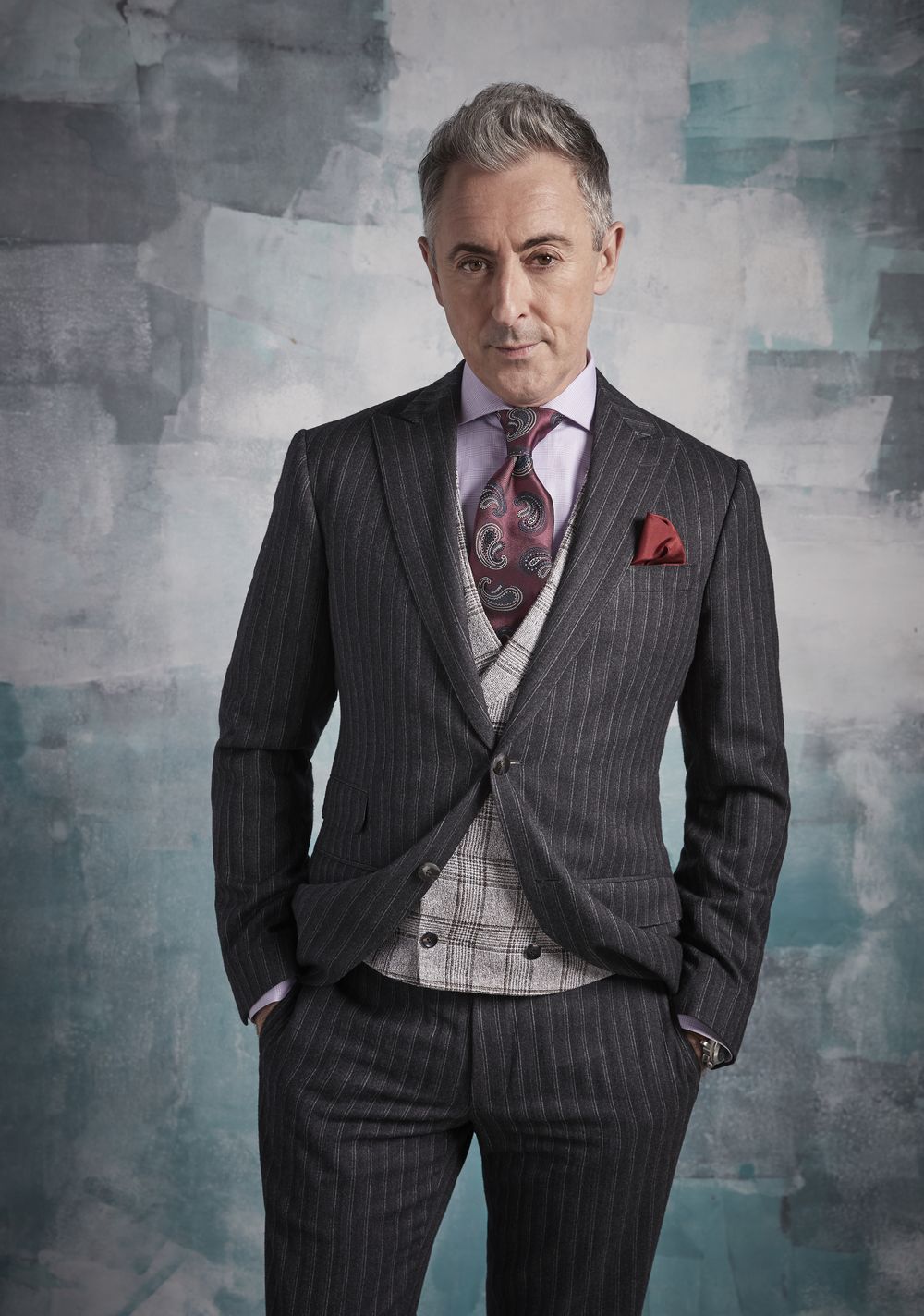 More details about NEM on their website here: neweumarket.com