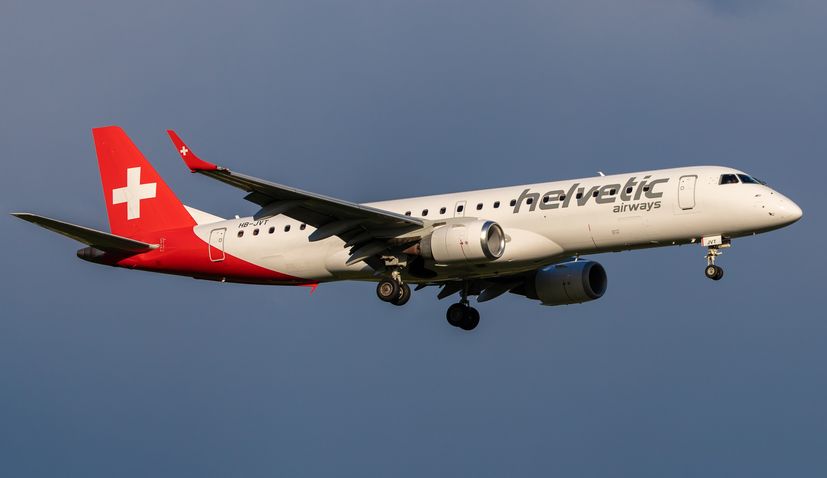 The Zurich-based carrier has partnered up with Meersicht to launch limited-time ‘pop-up’ routes with constantly changing destinations that can be reserved at short notice.

The first offer in this travel programme will be the small coastal town of Tivat in Montenegro (24–26 July 2020), followed by the Croatian island of Brač from 27–30 July 2020.

Flights will depart Zurich in the morning and return in the afternoons giving travellers the opportunity for a short getaway. An E190 aircraft with 110 seats will be used for the route.

The airline flew to Croatia until now mostly on charter flights during the summer season.

The Bratislava – Split route will start operating from Sunday, July 19th, two times per week on Wednesdays and Sundays until the end of September. A Boeing B737-800 will be used on this route.