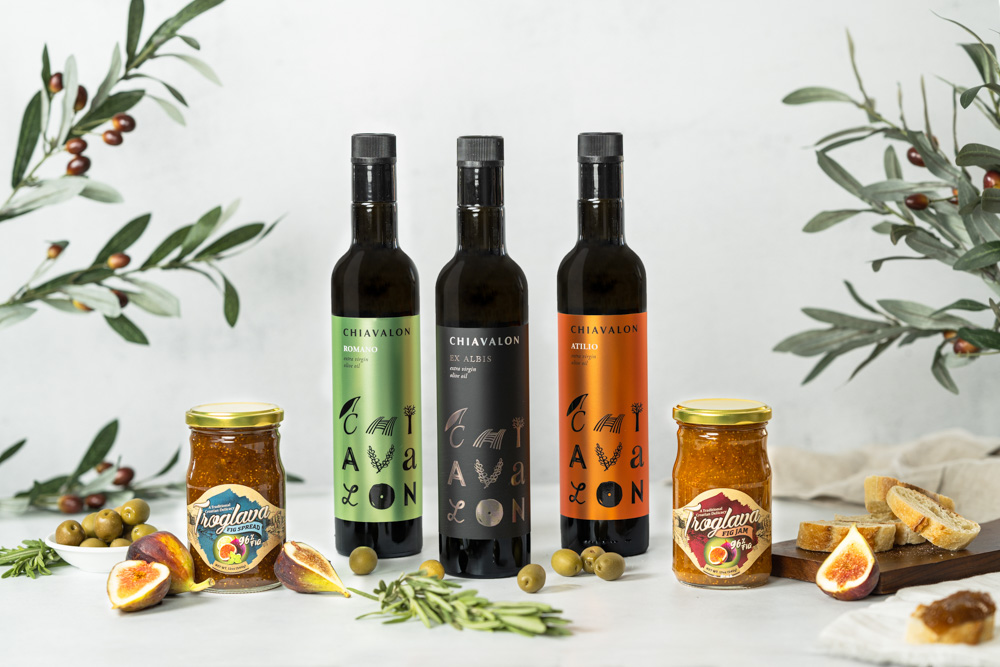 Help Croatians and Your Taste Buds

Do you love authentic Croatian food? How about helping Croatians in need?

The Association of Croatian American Professionals has partnered with Drusk Trading Company to bring gourmet Croatian Gift Sets to you this upcoming holiday season.

The best part: they are donating 10% of all gift set revenues to the ACAP Foundation.

Drusk Trading Company was founded to bring the best of Croatian fig jam and olive oil to the United States after realizing its potential on the American market.

They are the only company to offer Chiavalon olive oil from Istria and Troglava fig jam from Dalmatia in the U.S. which they are combining in their 2022 holiday gift sets. All the gift sets come with free shipping.

– You don’t have to be Croatian to appreciate these delicious foods, but hopefully those in the United States can appreciate the difference high-quality, indigenous Croatian olives and fresh figs make. If you do, you’ll be helping small Croatian businesses bring more of what makes Croatian cuisine so amazing to all of us who aren’t in Croatia to enjoy it there. You’ll also be helping ACAP’s charities when you use promo code “ACAP” on the checkout page for your purchase. If you’d like to support this initiative, please visit our Croatian Gift Set page or Corporate Gift page for business customers looking for corporate gifts (corporate gift orders will also have 10% of their order donated to the ACAP Foundation). Or just visit to learn more about who we are and what we offer. Did we mention we have brand new gift boxes this season? – Drusk Trading Company said. 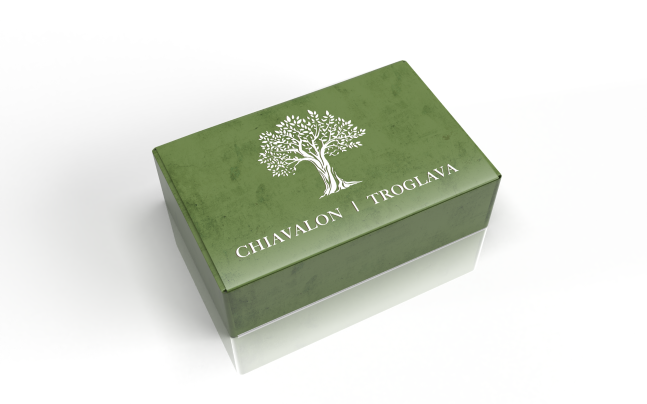 For nearly half a century, the fig is preeminent fruit grown by the Ostojić family for Troglava products. Following the footsteps of his grandfather Ivan, Tomo Ostojić preserves the family tradition and recipes, with the inclusion of modern technologies that preserve its integrity. Tomo attended the School of Agriculture in the small town of Metković and then the Faculty of Agriculture in the captial, Zagreb.

During those years he comes up with the idea how the family farm should be run in modern times, and that is to take to the traditional fig harvest and create products using modern technologies. Using recipes spanning generations, the Troglava group of fig-based products was created with its integrity in mind: few, high quality ingredients to maximize the flavor of this amazing product.

In 1997, only two years after Croatia had successfully defended its campaign for independence and had an economy in its infancy, a 14-year-old Sandi Chiavalon began his ascent into olive oil stardom by watching over his family’s olive oil grove in Vodnjan, Croatia.

His grandfather had fallen ill and the olive trees that had stood in Istria for centuries were left to the care of Sandi. During this time, Sandi grew a small hobby into an obsession, and quickly realized that his passion and enthusiasm alone weren’t enough to fuel his desire to develop his own version of the Mediterranean’s “liquid gold.”

Sandi honed his olive oil production skills by enrolling at the Agricultural Secondary School in Poreč, Croatia before finishing his education at the Faculty of Agriculture in the capital of Zagreb. Using the trees he had to constantly test and develop new olive oils, Sandi subsequently began planting more trees in order to expand his production of olive oil, which was rapidly gaining traction in Istria.

Many years after 14-year-old Sandi had his first taste of cultivating olives, the Chiavalon estate has now grown to over 7,500 trees and has become a world leader in the quality of olive oil production. Being on the forefront of olive oil innovation, the Chiavalons constantly look for ways to improve and modernize olive oil production. The shelves of their estate are lined with gold medals from the top competitions from all around the world, and have been consistently given the designation of one of the top 25 extra virgin olive oils in the world by the World’s Best Olive Oils Association, an organization that looks over the results from each of the major olive oil competitions to populate their list.

Unlike most olive oils on the US market, the Chiavalons exclusively use olives native to Croatia in their production: buza vodnjanska, crnica vodnjanska, istarska bjelica, morazola and rosignola. With five different olives in their blend of Ex Albis extra virgin olive oil, the Chiavalons can pick and choose the blend based on which olives had the best growing season and which olives complement each other the best.