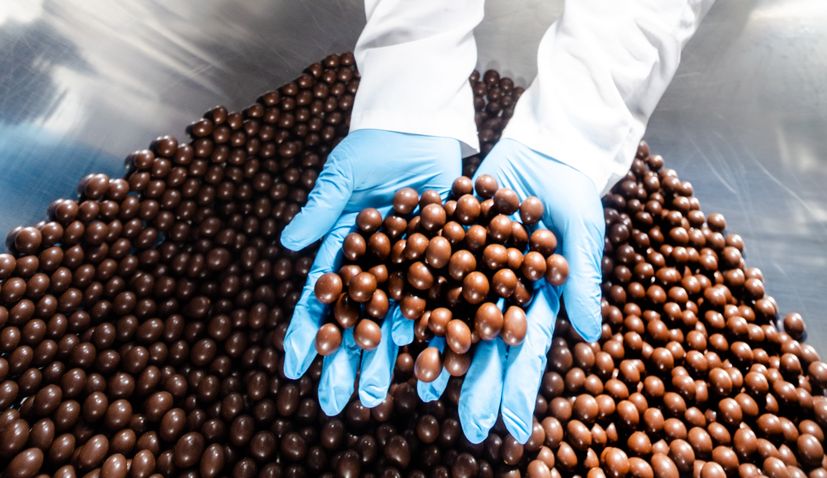 ZAGREB, 10 Feb (Hina) – A new plant of the Hedona chocolate factory, a social enterprise and integrated workshop, was formally opened in the town of Križevci on Tuesday, with Swiss Ambassador Emilija Georgieva being the honorary godmother at the ceremony.

The inauguration was organised on Hedona’s ninth anniversary. It was established in 2013 by the Križevci Association of Persons with Disabilities.

The new plant stretches over 600 square metres and employs 27 persons, including 17 with disabilities.

In Switzerland, a lot revolves around chocolate, the ambassador said. Switzerland is also a country where the inclusiveness of the entire society plays a very big part and these two themes are at the heart of Hedona, the diplomat added.

The president of the Križevci Association of Persons with Disabilities, Petar Gatarić, said Hedona had become one of the trademarks of the town, Koprivnica-Križevci County and Croatia.

“This project gives significance to one of the fundamental human rights, the right to work as well as the right (for persons with disabilities) to become active participants in the business process whose engagement will contribute to Hedona’s development in line with their possibilities, and their employment in Hedona will contribute to curbing poverty, improving their social status and quality of life,” he said.

She said she was glad this type of cooperation had been established with Switzerland and that the persons with disabilities working there would be able to retain their disability allowance under the new Social Welfare Act.

You can find out more about Hedona on their website HERE