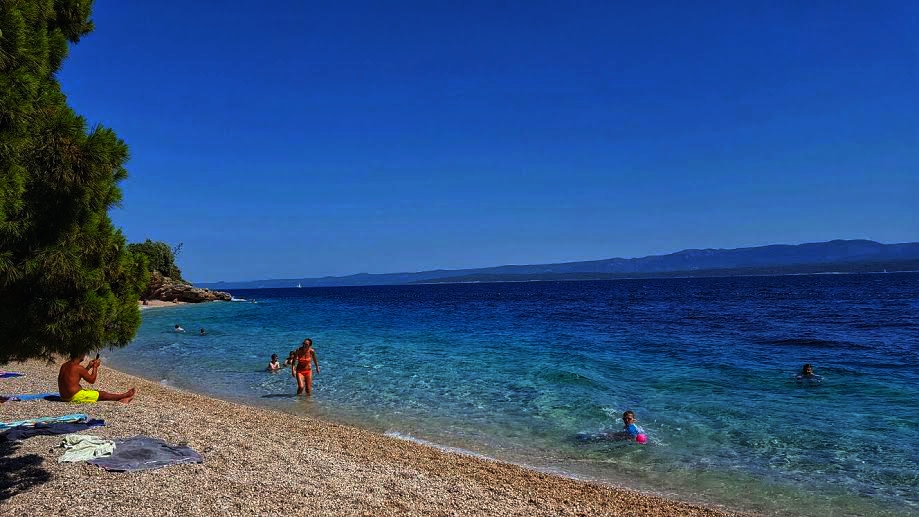 Temperatures set to rise over the coming days in Croatia

The Croatian Institute of Emergency Medicine (HZHM) have issued a warning for citizens as extreme heat is forecast for most of the country over the next 5 days. HZHM have given the standard advice of consuming plenty of fluids, keeping out of the sun during peak hours (10am-5pm), eating light foods and wearing light clothing. The warning especially concerns small children, pregnant women, and those with heart or other related conditions.

High temperatures also increase the risks of forest fires and citizens have been advised to be careful when out in the nature with cigarettes and fires. If you need to report any fires call 193 or 112.

The 5-day forecast from the State Met Office shows that the temperatures will steadily increase over the coming days, peaking on Tuesday when temperatures are set to reach 37°C. Although most of the country will bake under high temperatures, the hottest parts will be around Karlovac, Rijeka and Dubrovnik.

There will some respite in the heat on Thursday on the coast when temperatures are set to drop to around 30°C. The highest ever temperature recorded in Croatia was 42.8°C in the town of Ploče on 4 August 1981.