Home » News » Heatwave: Alert for some parts of Croatia as temperatures soar 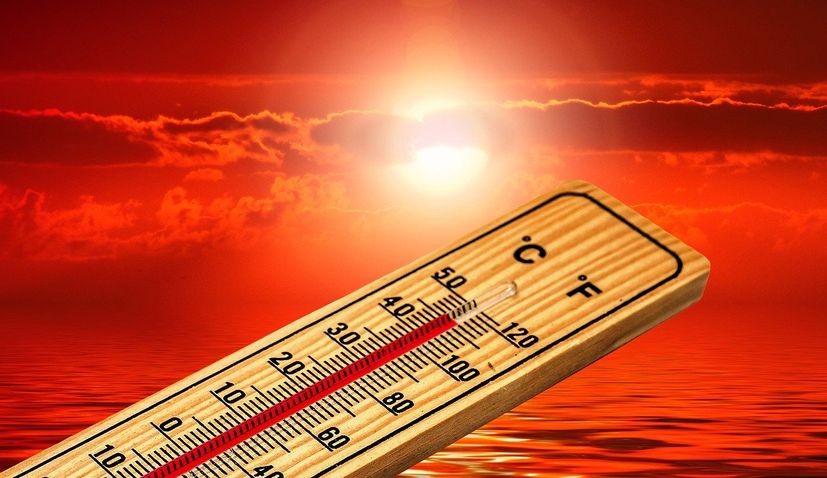 ZAGREB, 1 August 2020 – The Croatian Meteorological and Hydrological Service (DHMZ) have issued ‘red’ warnings for parts of Croatia which will experience high and potentially dangerous temperatures.

After mixed weather in July, the summer heat has finally arrived with extremely high temperatures forecast for Croatia this weekend. DHMZ has issued a ‘red’ warning for the Istria and Rijeka areas in the north-west of the country.

“In those areas, there will be extremely dangerous and high temperatures. The heatwave in the area could bring temperatures higher than 35°C, so people should protect themselves, children, and the elderly,” 24sata writes.

The Dalmatian coast and northern Croatia have ‘orange’ warnings, whilst Slavonia is ‘green’.

Highs of between 30-35°C are expected for much of the country, and exceeding 35 °C on parts of the coast. 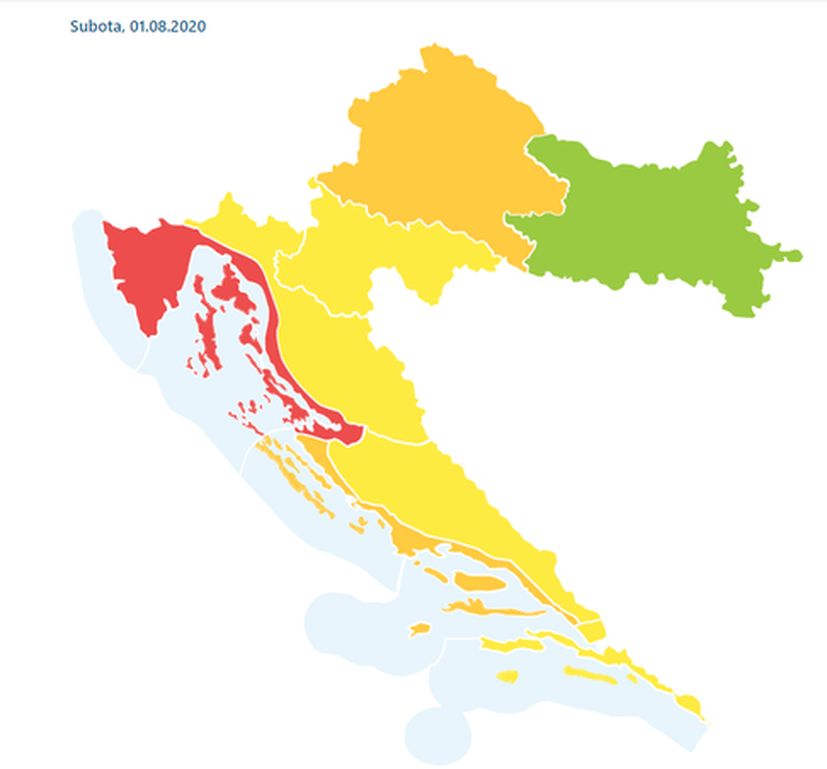 “Heat can trigger exhaustion and heat stroke and can worsen existing conditions, such as cardiovascular, respiratory, kidney or mental illness. The adverse health effects of heat can be largely prevented by good public health practice,” authorities said.

As for the ‘orange’ warnings, issued for the Knin and Zagreb areas, the highs of 33°C and even higher are forecast. DHMZ says the hellish heat will prevail until Tuesday, after which occasional rain and a drop in air temperature can be expected.