Home » News » Have dinosaur footprints been discovered on Croatian island of Brač? 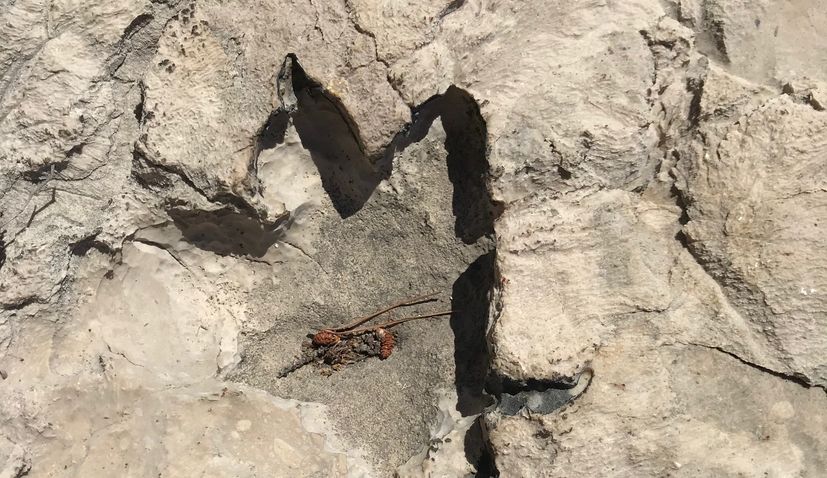 The discoveries were made on the Brijuni Islands where it is believed that dinosaurs strolled Brijuni between 100-130 million years ago. Footprints suggest the presence of sauropod, theropod, and ornithopod dinosaurs. Fossil footprints and bones have been preserved in Mesozoic limestone deposits.

The oldest finds of footprints date from the Upper Jurassic period, and the youngest from the Upper Cretaceous. The first find in Croatia came in 1925 when A. Bachofen – Echt spotted traces of dinosaurs on Cape Ploče on Veliki Brijun. 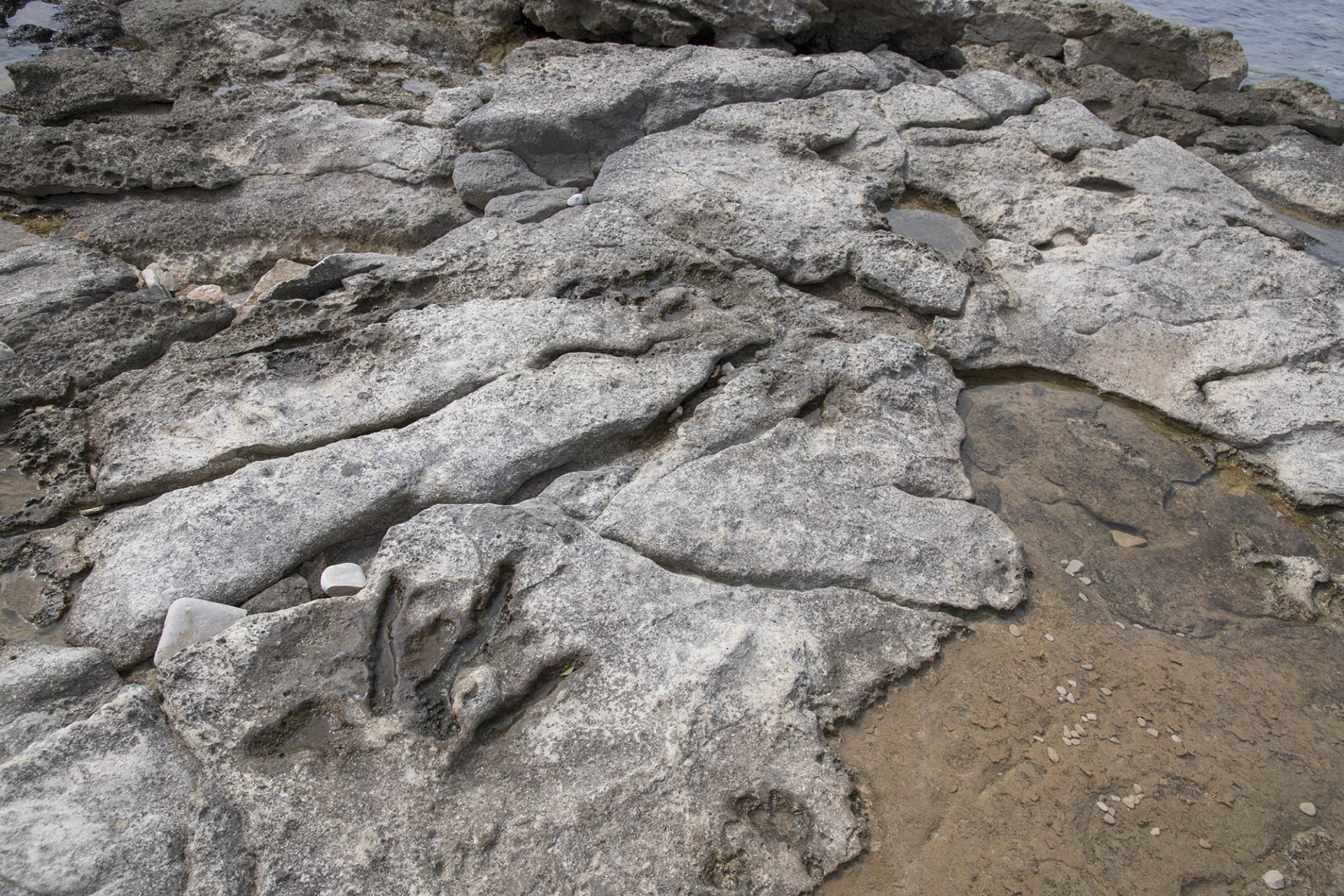 Have new footprints been discovered on the southern Croatian island of Brač?

The discovery of dinosaur footprints may have been made on the southern Croatian island of Brač. Kristine Jager says she believes she has come across fossil footprints near Milna on the island and sent in some photos which show some resemblance to the footprints in rock from the Brijuni islands.

Kristine says the size of the fossil is about 10cm in width. 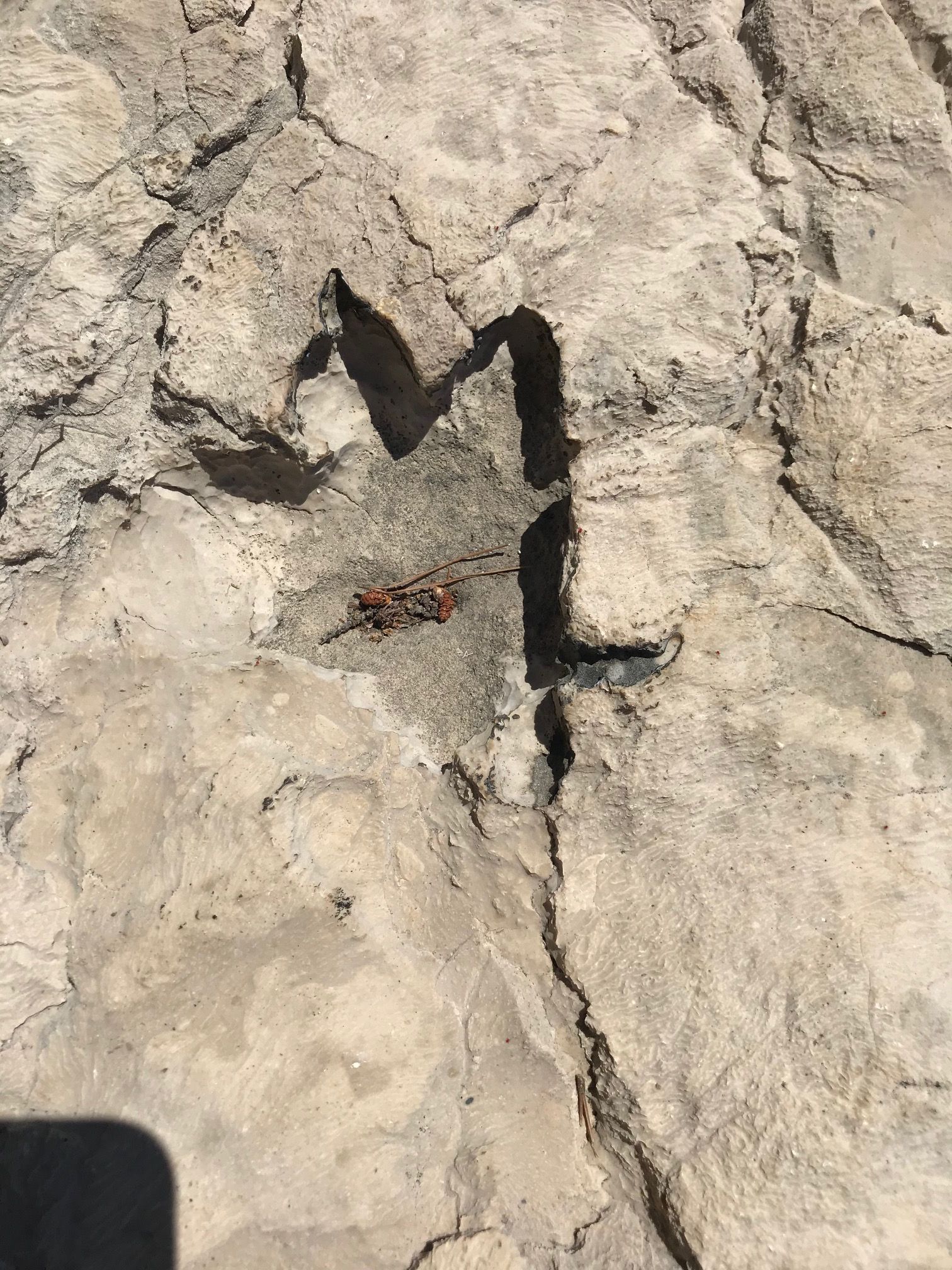 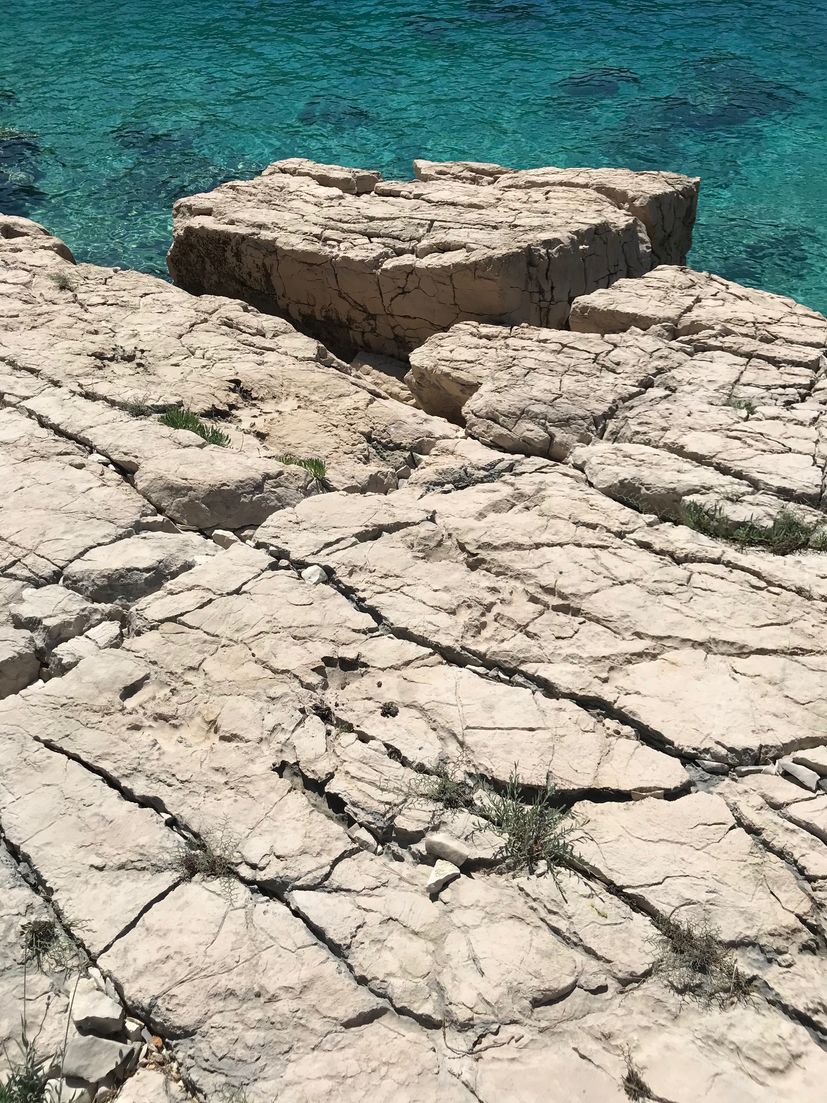 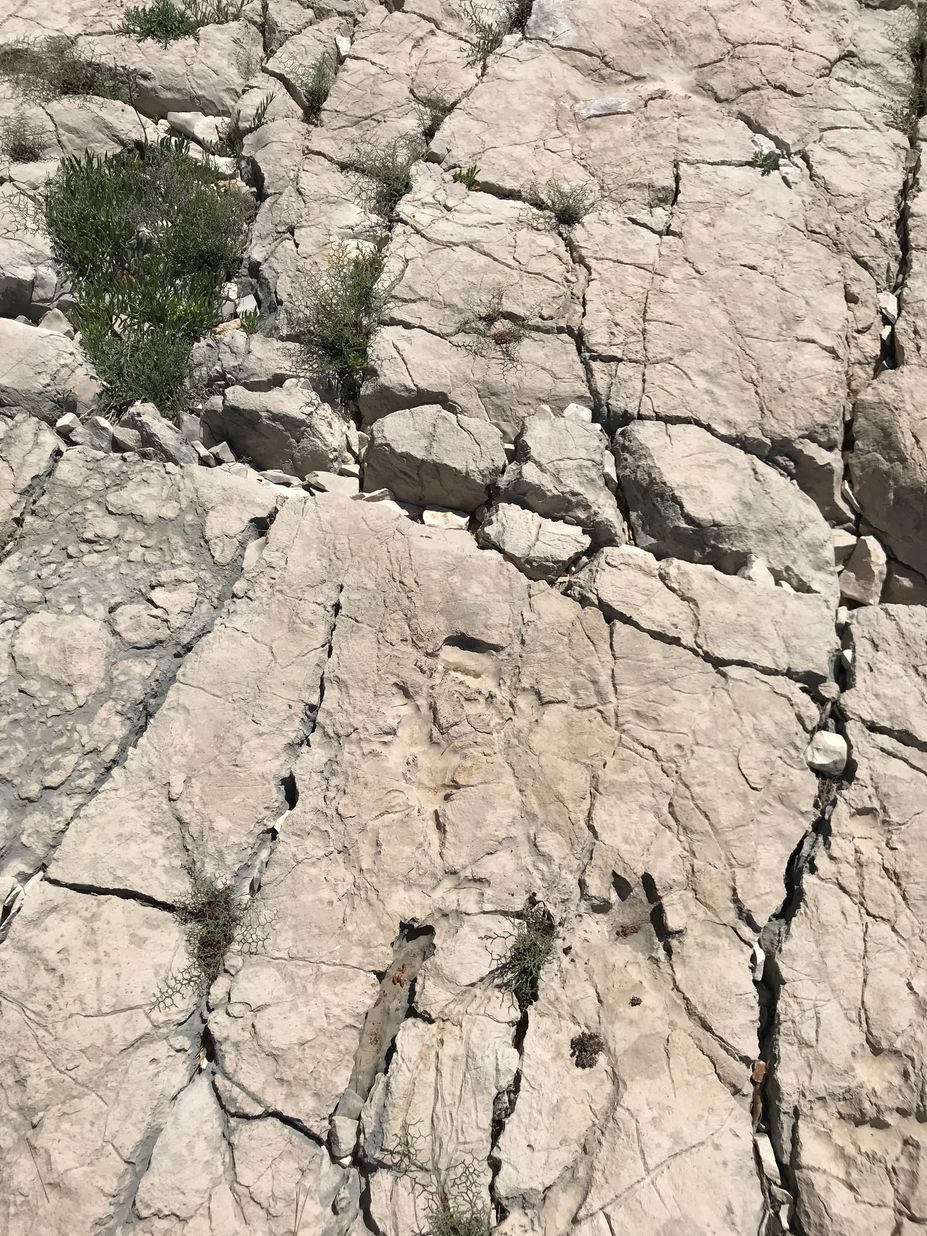 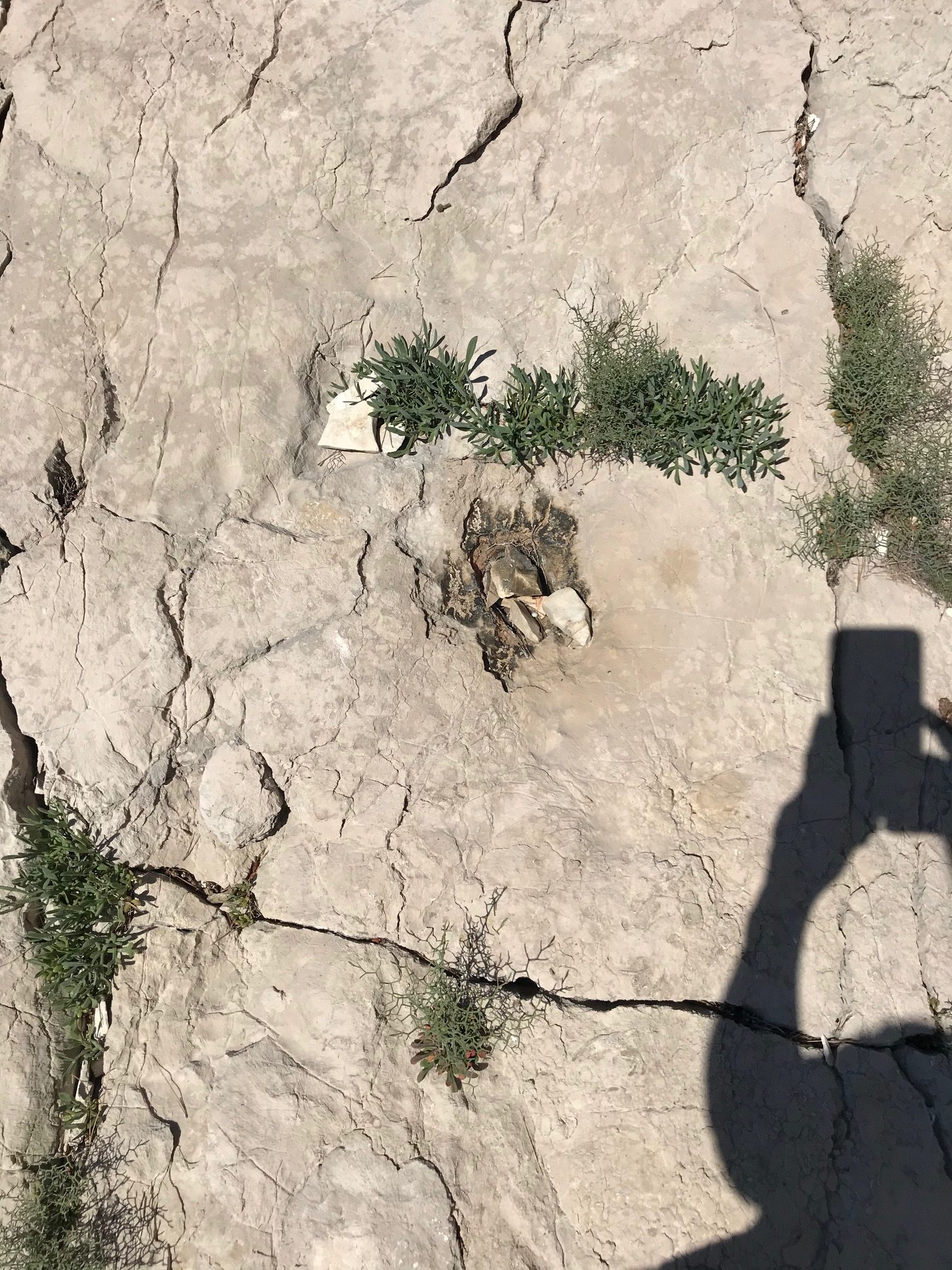 Efforts are being made to contact the Ministry of Environment to further investigate the site.