ZAGREB, Sept 16 (Hina) – Opportunities for cooperation between Croatian and Czech companies are great in the processing industry, energy, construction, tourism, agriculture and transport, according to statements by participants in a business forum the Croatian Chamber of Commerce (HGK) held in Zagreb on Wednesday.

Addressing the business forum, which focused on bilateral economic cooperation, Ante Perica of the HGK also pointed out the traditionally good relations between Croatia and the Czech Republic as conducive to boosting business cooperation.

In 2019, trade between the two countries totalled €870 million, and it saw a mild decrease on the year.

In the first half of 2020, the exchange of goods and services between the two countries contracted by seven percent due to the coronavirus pandemic, Perica said.

The participants in the event agreed that the cooperation could be boosted in the fields such as environmental protection, infrastructure projects, shipbuilding and joint ventures on third markets.

Petr Kasicka, the head of the trade department at the Czech Embassy in Zagreb, said that the outbreak of the coronavirus infection made 2020 bad for the economy in general, however, it created opportunities for nanotechnology and its application in various economic fields.

Robert Keil, business development manager of the Czech Business and Investment Development Agency “CzechInvest” informed the forum of the progress Czechia had made in the application of nanotechnology.

We have research centres, a rich industrial tradition and the know-how both in nanotechnology and in other sectors, Keil said.

Data provided by the Croatian national statistical office (DZS) show that the Croatian-Czech exchange of goods and services in H1 2020 totalled €407.9 million, and Croatian exports to that central European country increased on the year by 7.5% to €124.8 million, whereas imports shrank by 12% to €283.1 million. 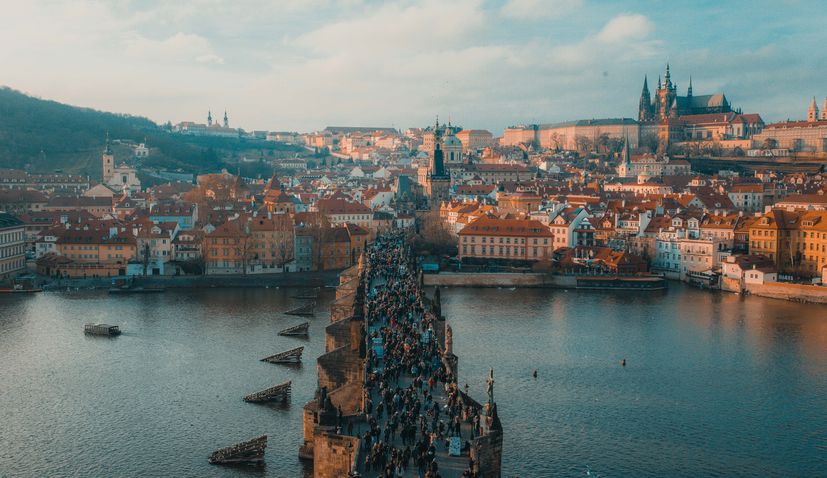