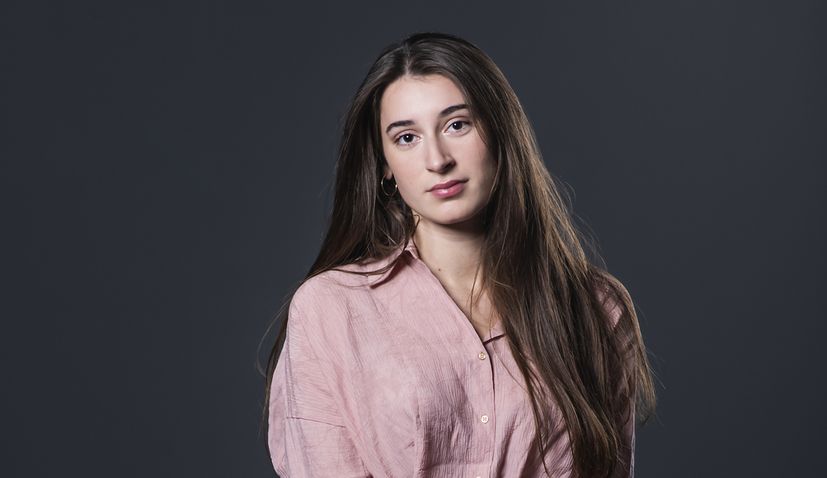 Croatian actress Gracija Filipović, who played her first leading role in the award-winning feature film Murina by Antoneta Alamat Kusijanović, has been included in the European Shooting Stars program, which presents new acting hopes for European cinema every year during the Berlinale.

“We are impressed by her intuitive and original acting, which she performs with a level of maturity surprising for her age,” the jury explained in its decision to include Gracija Filipović in the European Shooting Stars program, the Croatian Audiovisual Center (HAVC) reported.

Gracija Filipović had her first leading role in a feature film in Murina Antonete Alamat Kusijanović, produced by Antitalent and RT Features. Thanks to numerous awards, the most notable of which is the Golden Camera in Cannes, Gracia’s collaboration with Antonet brought international visibility and recognition, which ultimately contributed to her inclusion in this prestigious Berlinale program.

“I feel very happy and excited and I am really honored to be part of such a program. Of course there is a bit of trepidation, especially considering that I am younger than the others who were chosen, but I think this is a great way to encourage young Europeans actresses and actors, but also an opportunity to meet important people on the European film scene and promotion at the international level. All in all, I can’t wait to go to the Berlinale and see what it all looks like,” said Gracija Filipovic, the youngest Shooting Stars participant this year and one of the youngest participants in the program in general. 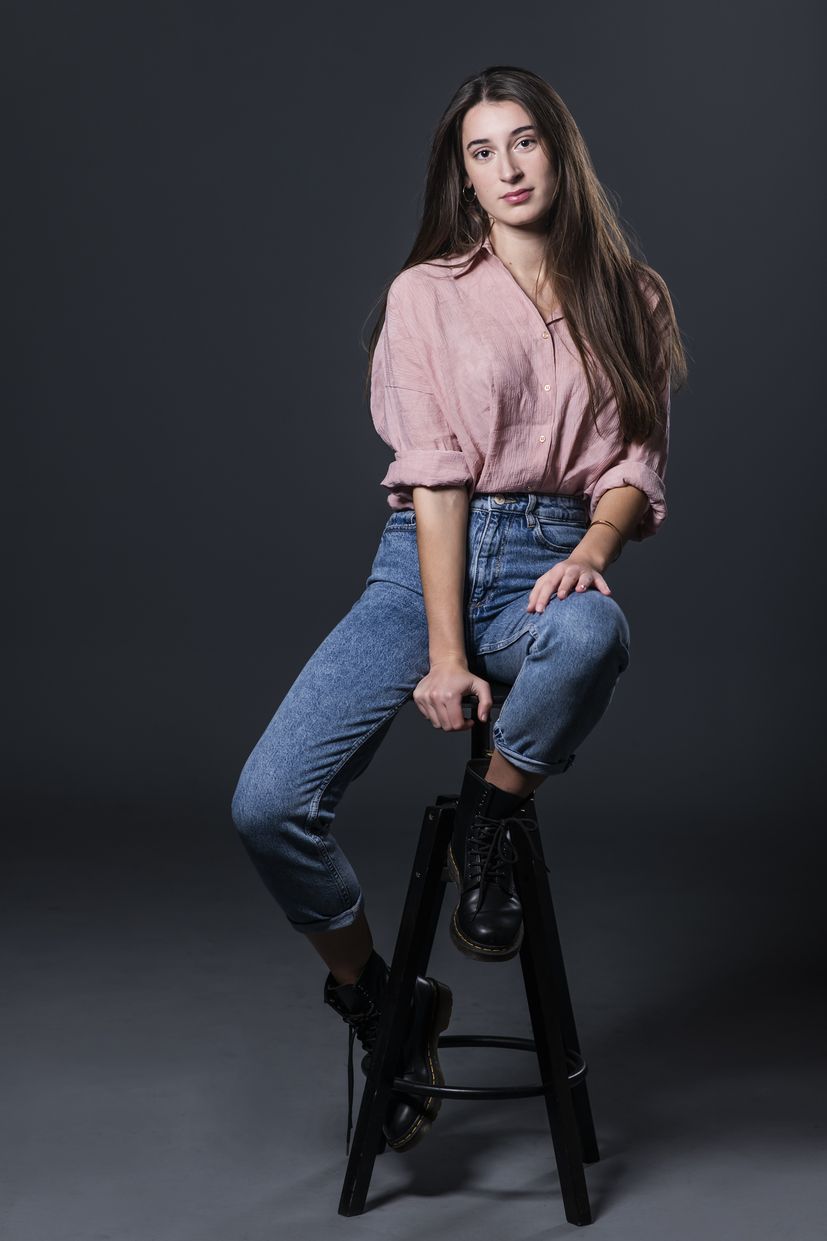 Gracija Filipović was born in 2002. She acted in the theater in Dubrovnik, and made her film debut in Little Fat Raccoon directed by Barbara Vekarić in 2004. Her collaboration with director Antoneta Alamat Kusijanović began with the short film Into the Blue (2017), and continued with the first feature film by the same author, Murina. In addition to her acting career, Gracija Filipović is a professional swimmer and step dancer. She is also studying biology in Zagreb.

Gracija is the fourth Croatian actress to be admitted to the program. Her predecessors are Zrinka Cvitešić (2010), Marija Škaričić (2011) and Tihana Lazović (2016), whilst producer Ankica Jurić Tilić in 2018 was one of the members of the jury that selects participants. 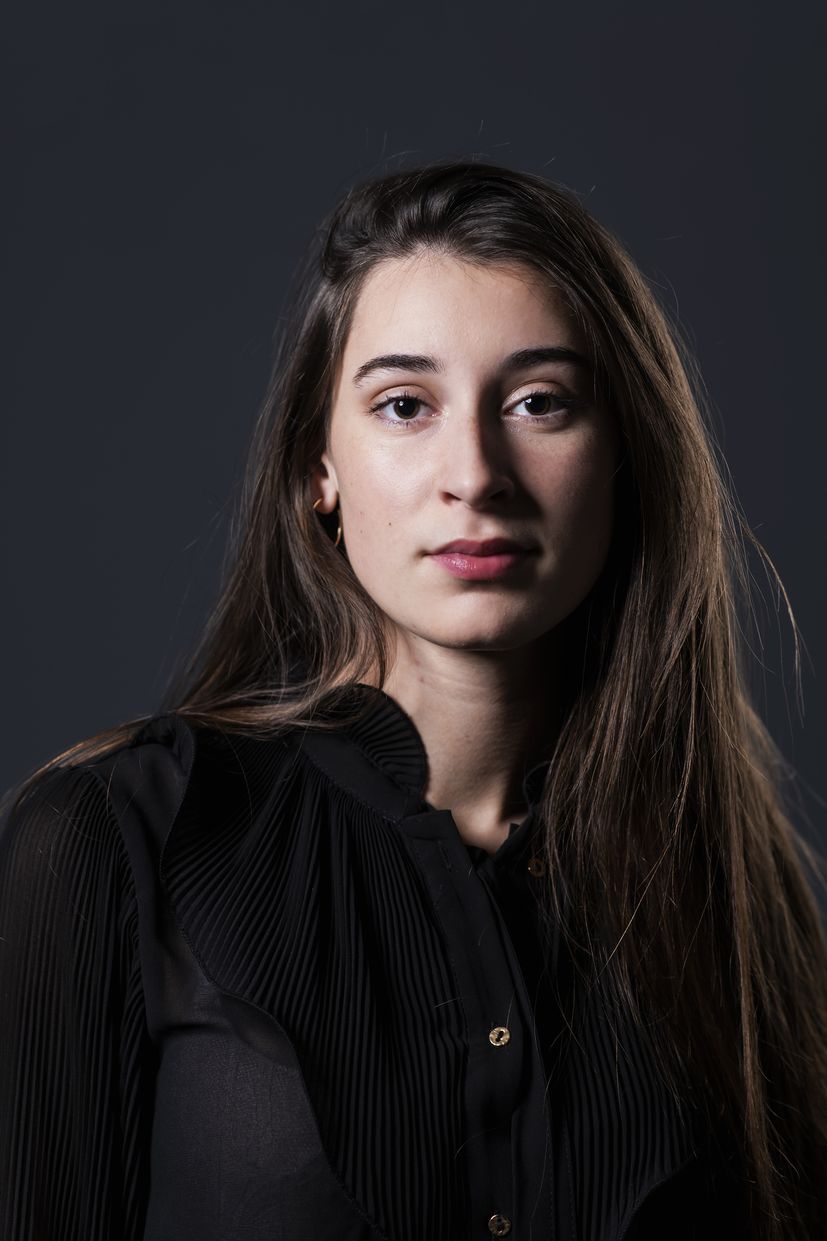 The 25th edition of the European Shooting Stars program, which features seven actresses and three actors, will take place in hybrid form from 11 to 14 February, during the first weekend of the 72nd Berlinale.

During this time, participants will have the opportunity to meet many casting directors, producers, filmmakers, journalists and other key experts from the film industry. On the last day, the European Shooting Stars Award Ceremony will take place and will be presented to all program participants. A complete list of selected participants for this year is available on the link here.

European Shooting Stars is a project organized by the European Film Promotion (EFP), a European organization of national film agencies created with the aim of networking on joint projects to promote European film talent around the world. For years, EFP has been organizing several programs at prestigious world festivals (Cannes, Karlovy Vary, Busan, Toronto), and the Croatian Audiovisual Center has been a member since 2009.