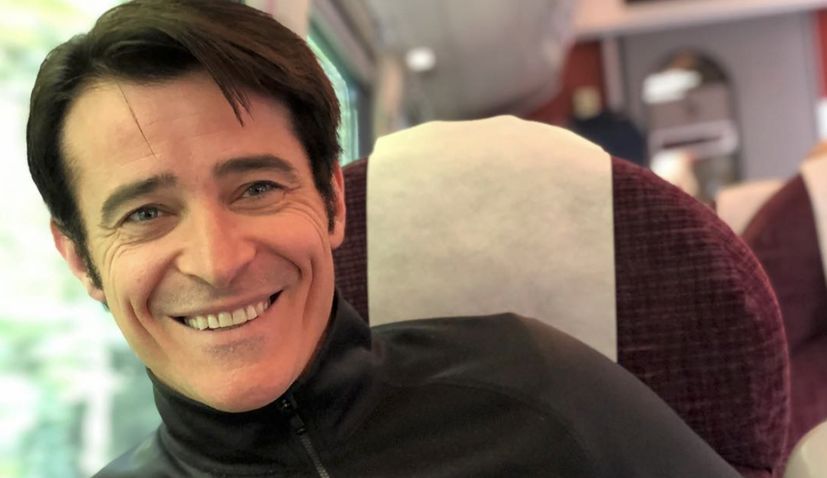 28 November 2019 – Croatian actor Goran Visnjic will join a star-studded line-up for the 12th series of legendary British show Doctor Who which is set to premiere in early 2020.

The 47-year-old actor, who made his name in the role as Dr. Luka Kovač on the NBC television series ER and recently played Croatian General Ante Gotovina in the film General, joins stars like Lenny Henry and Stephen Fry for the cast of Doctor Who.

Speaking ahead of his debut Doctor Who appearance, Goran commented:  ‘I’ve always been a huge fan of Doctor Who, so when the offer to play one of my favourite people in history came, it made me so happy to be part of the show and it turned into this awesome, dream job,’ Metro reported.

In August this year, Visnjic revealed after 20 years living in the United States, he was to move back to Europe. Visnjic told Gloria magazine then that he was moving to England to be closer to family in Croatia.

“The kids, in America, miss greatly their grandmother and grandfather.”

For ER, Visnjic and his cast were nominated for two Screen Actors Guild Awards.