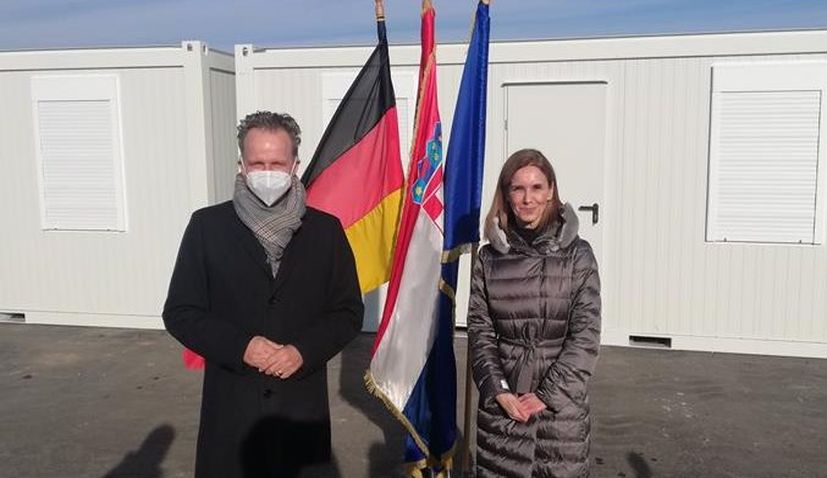 ZAGREB, 20 January (Hina) – German Ambassador Robert Klinke on Tuesday presented his country’s donation of 40 housing containers to quake victims in Sisak-Moslavina County, at a ceremony in the town of Lekenik.

Addressing the donation-giving ceremony, the ambassador said that the 29 December earthquake triggered off a wave of compassion and solidarity throughout Germany.

All in Germany followed those tragic developments during the quake and in the aftermath in which several people lost their lives and many residents were left homeless, Klinke was quoted as saying in a press release issued by the Croatian Interior Ministry.

So far Germany has sent ten housing containers and the remaining 30 will arrive until the end of this week. 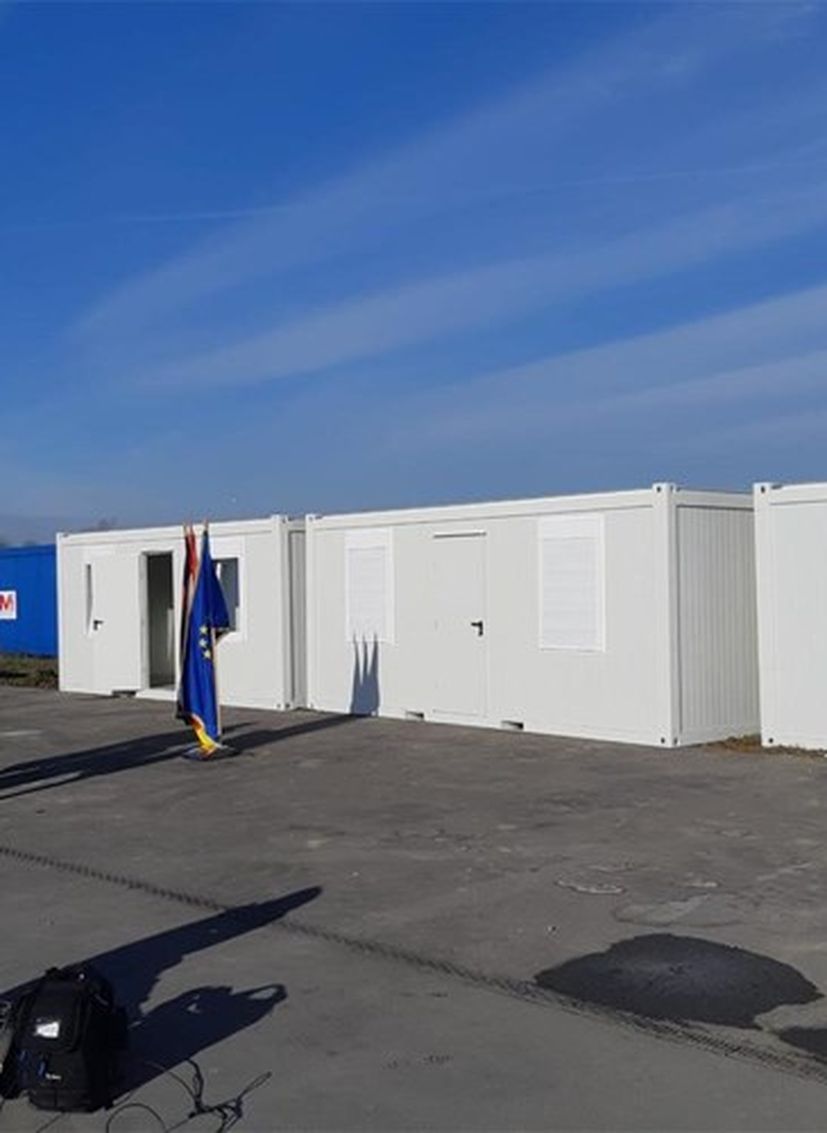 The diplomat recalled that Germany is providing relief aid from several levels: at level of the federal government, through its states and also through the EU Civil Protection Mechanism. For instance, the states of Baden-Württemberg  and Bavaria have provided the quake-affected areas with assistance from their fire-fighting societies.

The Croatian ministry’s state secretary Trezija Gras conveyed the gratitude of Zagreb to the German authorities for the assistance in the aftermath of the quake.

She said that Germany had sent 500 tents through the EU Civil Protection Mechanism, and German firefighters had delivered 160 tonnes of aid immediately after the quake.