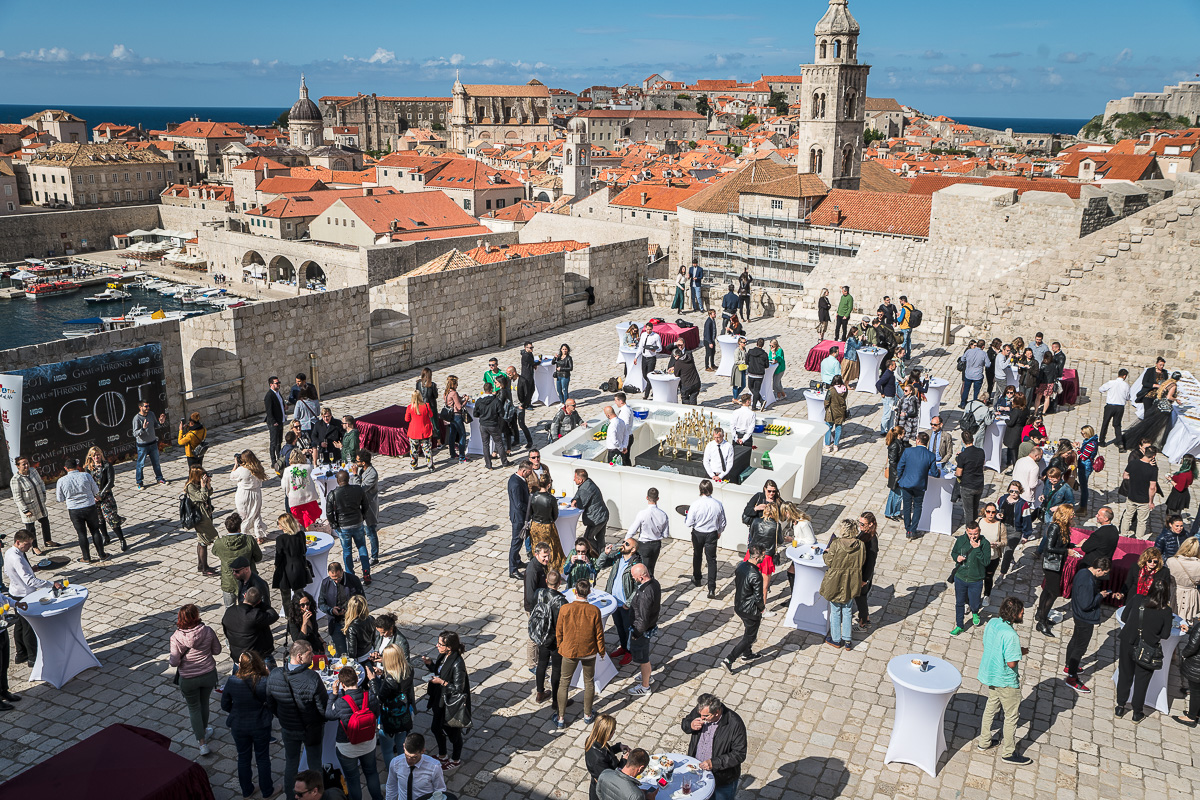 DUBROVNIK, 20 May 2019 – Dubrovnik has hosted a special event of the premiere of the final episode of the HBO series ‘Game of Thrones’ on Monday morning, which is available to viewers via HBO GO service.

Fans, invited guests and the media gathered in Dubrovnik to enjoy the finale of the series at Revelin Fortress.

The Croatian Tourist Board organised a competition in 14 European countries – Spain, Portugal, Sweden, Norway, Finland, Denmark, Poland, Czech Republic, Slovakia, Hungary, Romania, Bulgaria, Serbia and Croatia – with the winners invited to Dubrovnik, where Game of Thrones was filmed, to watch the final episode. 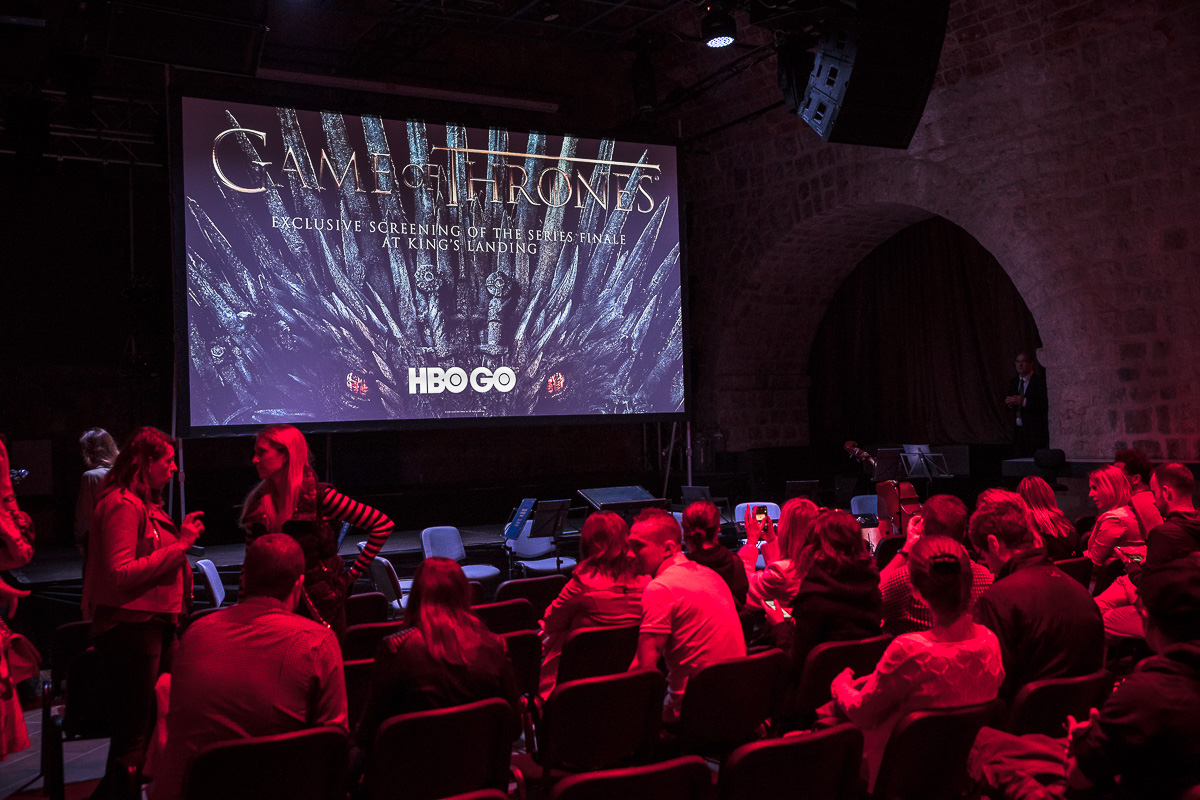 “The positive influence of the world’s most popular series on the global promotion of our country is unquestionable. In addition to many visitors to the Croatian locations where the series was filmed, they are also happy with a large number of themed brochures, tourist tours and guides that specialise in creating content related to the series. I would like to thank HBO and the city of Dubrovnik for the excellent cooperation, as well as this joint force to come up with this event for the last episode of the series. We have invited a large number of foreign journalists and bloggers who shared their impressions of their stay at King’s Landing with a millions of  viewers around the world,”said Croatian National Tourist Board director Kristjan Staničić. 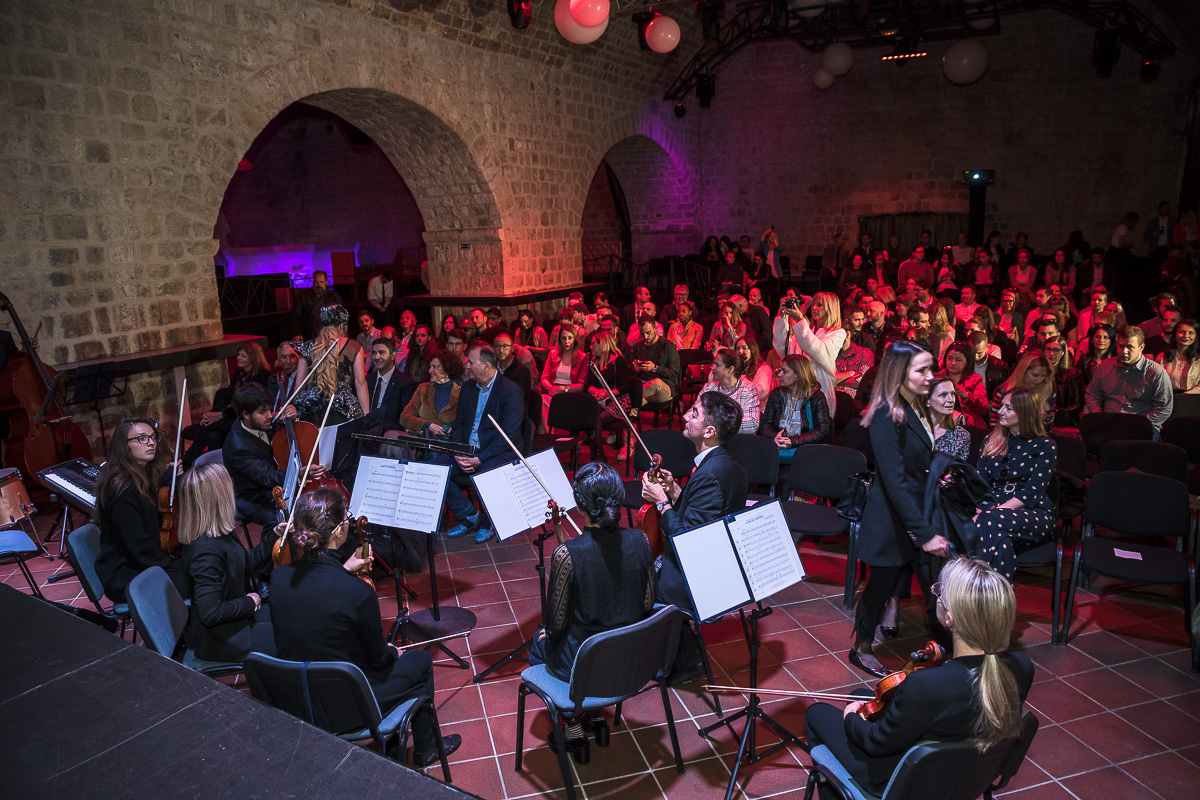 Orchestra plays the Game of Thrones theme before the screening (Photo: HBO/HTZ)

“Thanks to HBO for great cooperation, thank you for choosing to film this planetary popular series in Dubrovnik and Dubrovnik and its walls have become a part of film industry,”said Mayor of Dubrovnik Mato Franković. 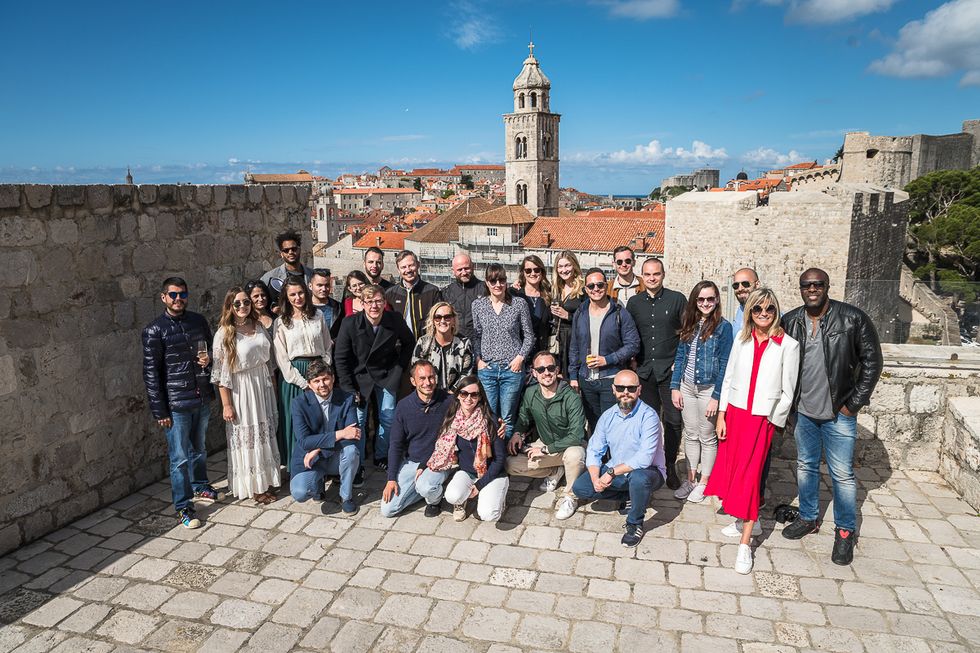 As the most watched series in HBO’s history and the world-wide television phenomenon, ‘Game of Thrones’ has won numerous awards, including 47 Emmy Awards, and you can watch all seasons right now via online video streaming service from HBO GO. All fans will also be able to watch a documentary film that follows the eighth season called, ‘Game of Thrones: The Last Guard” on May 27 at 8pm on HBO as well as via HBO GO.