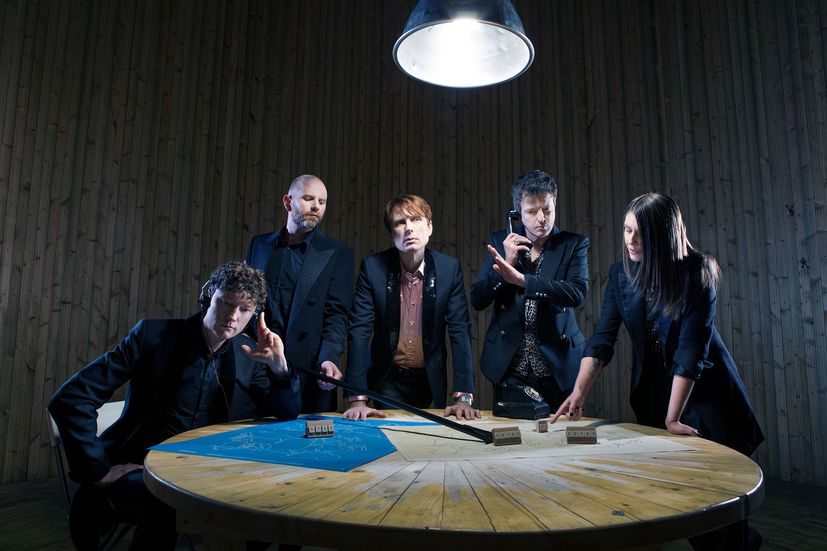 ZAGREB, 5 November 2021 – Scottish rock band Franz Ferdinand are brining their greatest hits tour to Croatia next year, it was announced on Friday.

Franz Ferdinand will perform at the Mala dvorna at Dom Sportova in Zagreb on 25 April 2022 as part of their Hits To The Head tour.

The tour accompanies the release of a collection of the band’s 20 greatest hits, with the released new single “Billy Goodbye”.

After the single “Darts Of Pleasure” marked the beginning of their career in 2003, the mega popular “Take Me Out” followed, which won over international audiences, world festivals and won them a Grammy nomination for best rock performance.

Their debut album “Franz Ferdinand” sold nearly four million copies worldwide, won a Mercury Award and a Grammy nomination for Best Alternative Album. This was followed by the albums “You Could Have It So Much Better”, “Tonight: Franz Ferdinand”, “Right Thoughts, Right Words, Right Action” and “Always Ascending”, on which they worked with producers Hot Chip, Todd Terje and Philippe Zdar.

Almost two decades of work, millions of records sold, many music awards, and chart toppers, Franz Ferdinand is one of the most recognisable bands today. After the single “Take me out” entered the rock classics, the band continued to string timeless hits such as “Do you want to”, “No you girls”, “Walk away”, “This fire”, “Love Illumination”, ” Jacqueline ”,“ Ulysses ”,“ The Dark Of The Matinée ”, and “ Glimpse of love ” which the band will perform in Zagreb next Spring.