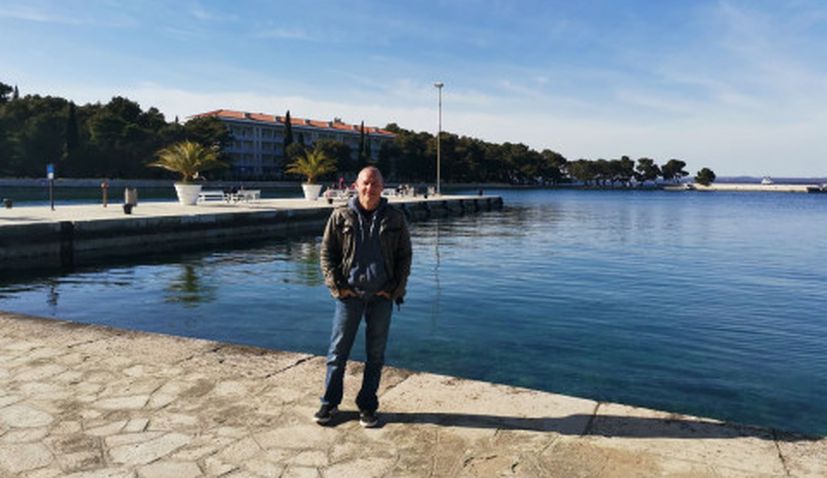 Former Formula One champion, Canadian Jacques Villeneuve, has been enjoying the Easter holidays in Croatia.

Villeneuve, who won the Indianapolis 500 and Formula One World Championship, has been exploring Croatia’s Istrian peninsula with his family over Easter.

“They spent one day of their vacation in the Brijuni National Park and with expert guidance toured the natural and cultural-historical sights of the largest island of the Brijuni archipelago, Veliki Brijun. Brijuni left a very positive impression on the legend of motorsport,” the National Park said.

Villeneuve was impressed with the many specialties of the archipelago, enjoyed the gastronomic delicacies of the Galija restaurant, and especially enjoyed the Boat House Educational and Interpretation Centre in the port of Brijuni, they stated.

Villeneuve also praised the beauties of Istria, where he also visited Pula, Rovinj and Motovun.

Villeneuve won 11 Grands Prix events during his impressive career. Outside of motor sport, he is also a musician and he has released an album titled Private Paradise.

Villeneuve was inducted into Canada’s Walk of Fame in 1998.