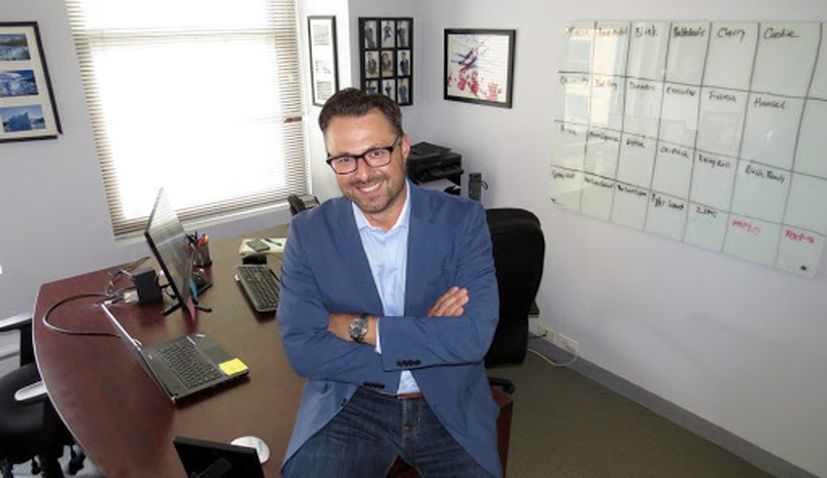 Jozak, the former technical director of the Croatian Football Federation – who was largely responsible for developing the bulk of Croatia’s 2018 World Cup finalists, including Real Madrid superstar Luka Modric – has brought Misetic on board at a time when he’s eyeing a move to the U.S. soccer scene.

“Romeo Jozak is a highly accomplished soccer coach and his name is one that many in the soccer world are familiar with,” said Misetic. “I’m truly honored to be a part of the next chapter of his career. Taking on the responsibility of building Romeo’s brand image in the United States was an absolute no-brainer and I’m beyond excited.”

Based in Chicago, Misetic began his career in public relations in 1998, when he worked in the press office of the Croatian Embassy in Washington, D.C. Since, he has specialized in building awareness and enhancing reputation in the media for countless organizations and individuals in both the public and private sectors.

Jozak is not the only sports figure Misetic has represented. Over the last several years, he has helped various professional athletes – both current and former – maximize their image potential among the general public and media. Those athletes have spanned various sports, including American football, baseball, basketball, hockey and soccer.

“Someone in my position must have an effective and results oriented team behind him, and Mike’s reputation as an industry thought leader, as well as a go-to source for countless media contacts across the United States, made him the perfect addition,” said Jozak. “As I now look to establish myself in the U.S. soccer scene, he will play a key role in helping me enhance my personal brand image and increase my visibility.” 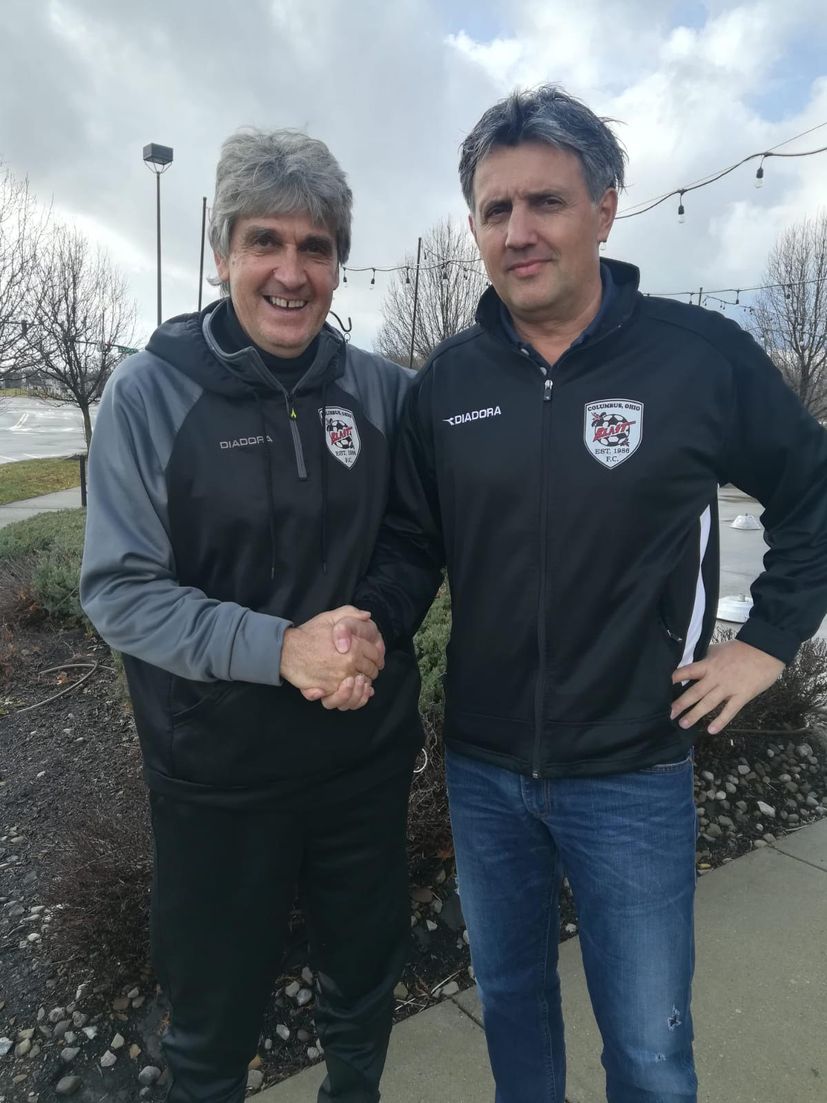 Jozak, a PhD in Soccer Science and the author of the official Development Curriculum of the Croatian Football Federation, has worked in almost every role in Croatian football. He began his career in 2000 at Dinamo Zagreb, where he nurtured the potential of future superstars, including Luka Modric and Mario Mandzukic, as well as several other World Cup finalists. From 2010 to 2017, he held various roles with the Croatian Football Federation, including Technical Director. Jozak is also a former lecturer and technical instructor for UEFA, and has served as Head Coach for Polish club side Legia Warszawa S.A. and the Kuwait National Team.

Today, with a passion for the beautiful game few can rival and the experience few coaches have earned, Jozak is looking to take his talents to the United States. In fact, he has already garnered interest from several MLS teams, including Atlanta United FC where he was a finalist for the head coaching job. He also recently made a significant investment to become majority owner of Blast FC, a youth soccer academy in central Ohio.