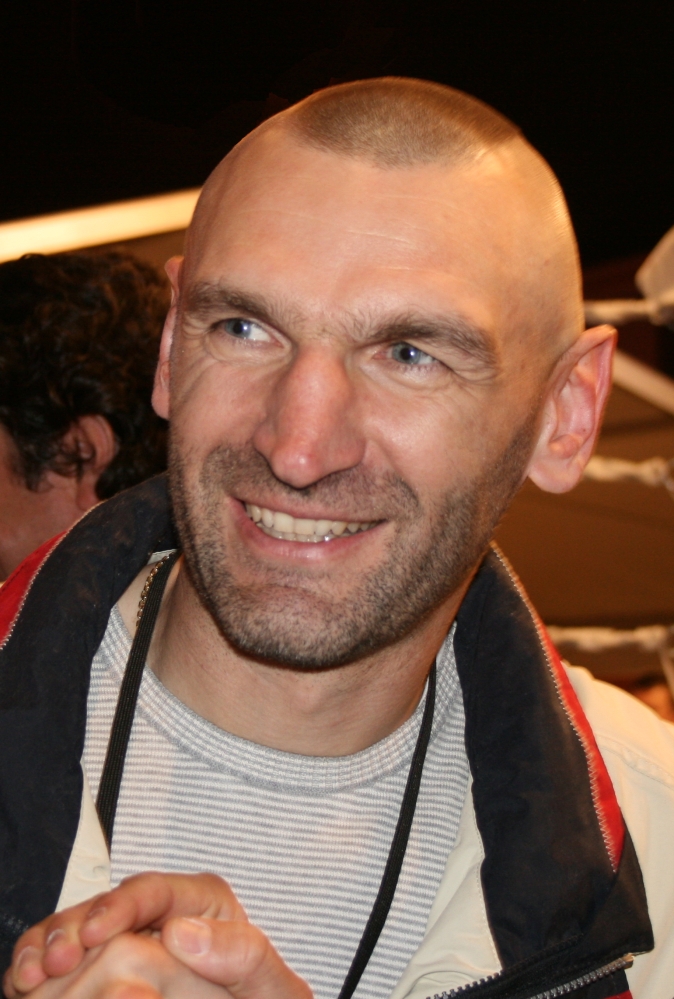 Croatian boxing legend Željko Mavrović will become one of the oldest boxers in Europe when he returns to the ring tomorrow night at the age of 52.

Mavrović, who became the boxing champion of Europe in 1995 and kept his title in 1996 and 1997 against seven opponents, is fighting on the undercard of the Filip Hrgović versus Marko Radonjić fight on Friday night in the Austrian city of Klagenfurt.

Mavrović’s returns to the ring after 23 years and will fight 26-year-old Georgian Ramazi Gogičašvili, who has 14 wins and 35 loses in his professional career.

“I prepared great. I expect a lot from myself, I believe that I can win, but also that this is just the first step in a new story in which I could box serious, good matches,” Mavrović told FavBet, before adding.

“Many are in disbelief, they think what do I need this for. I believe in myself, I believe that at this age I have something to show and on Friday I will check it live with a man who is half my age.“

In 1998, Mavrović fought Lennox Lewis for the world heavyweight champion title, but lost after twelve rounds on points.

Although he was beaten by Lewis in the fight, his performance was praised from boxing insiders. Lewis’ manager  Frank Maloney said that “Mavrović must have 240lb of steel in his chin” after the fight.

Lewis described the fight as the most awkward win of his career, citing Mavrović’s agility, motivation and preparedness.