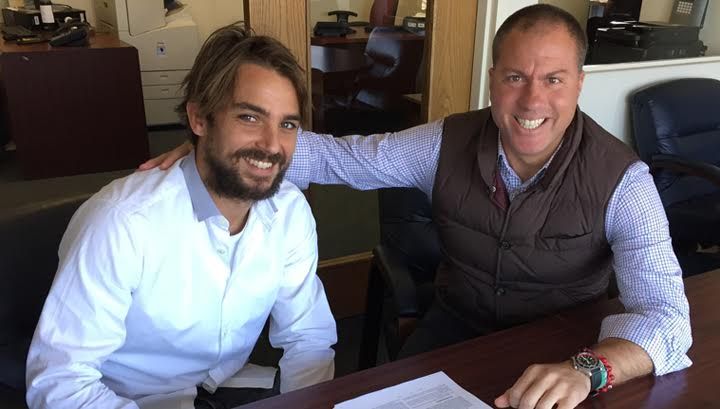 The 31-year-old former Dinamo Zagreb, Hajduk Split, Portsmouth, Tottenham and Dynamo Kiev signed the deal on Thursday in New York, with the club announcing the news on Friday morning. Kranjčar had spent preseason training with the New York Cosmos in February.

“I’ve enjoyed my time training with the Cosmos, working with these players and coaches has been a great experience,” Kranjčar said. He was included in the team’s preseason tour of California. “I think the style of play here suits me well, I and I’m excited to officially represent the club on the field this season.”

Kranjčar became a free agent after he was failed to be picked up in the January transfer window. There were rumoured offers from clubs in the Czech Republic, Croatia and England, but Kranjčar has decided to continue his career in New York. 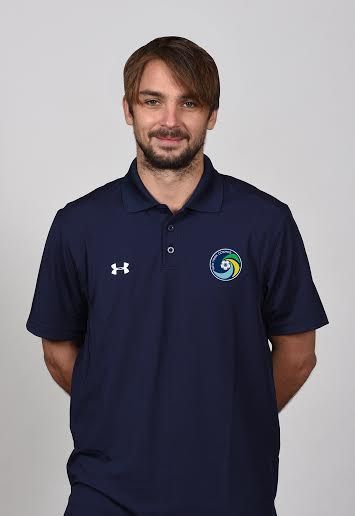 “Niko is not only a world class player, but also a fantastic human being,” said Cosmos Head Coach and Sporting Director Giovanni Savarese. “He has elite vision and technical ability with the ball at his feet, and we’re confident he can bring creativity to our approach in the attacking half of the field.”

Kranjčar is best remembered for his spell at White Hart Lane where he played 77 times for Spurs, scoring 11 times. Kranjčar has won 81 caps for Croatia, scoring 16 times. As per club policy, terms of the deal were not disclosed.