Home » News » Foreign students at Croatian universities up 20%: “It’s safe and not expensive” 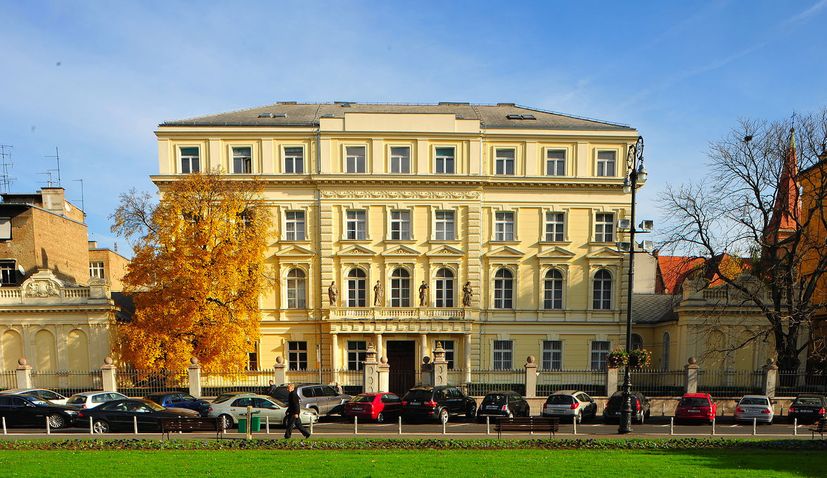 University of Law in Zagreb (Photo credit: I. Vinković/Zagreb Tourist Board)

According to the Ministry of Science and Education, which cited data provided by the University Computing Centre, 1,715 foreign students are currently enrolled full time in institutions of higher education in Croatia.

According to the Croatian Bureau of Statistics, the total number of university students in Croatia in the academic year 2020/2021 was 161,077. This is the lowest number of students since 2013 when their number stood at 166,061, showing a 3% decline over seven years.

Medicine the most popular degree program

The Ministry’s website lists 116 degree programs that teach in English, including the programs of both public and private higher education institutions. Sixty-seven such programs are available in Zagreb, 20 in Split, 14 in Rijeka, seven in Dubrovnik and six in Osijek.

Germans, French and Slovenians make up nearly half of foreign students

A total of 473 German, 132 French and as many Slovenian students are studying in Croatia, making up nearly half of all foreign students enrolled at Croatian higher education institutions.

Rajesh Rimal of Nepal recently obtained a master’s degree in Automobile Computing and Communications from the Faculty of Electrical Engineering, Computing and Information Technologies (FERIT) in Osijek.

“To be honest, I never even thought of studying in Croatia,” he told Hina.

His original plan was to pursue his studies abroad. Although he was aware of the ranking of Croatian universities, he opted for FERIT after he found himself in Croatia during the COVID-19 pandemic.

Since he does not speak Croatian, his biggest challenge was the fact that most of the available resources for courses were in Croatian, even though the program he chose was in English.

The adjustment was difficult, but teachers were at his service, motivating and encouraging him. That helped him complete his courses in time and with good marks. 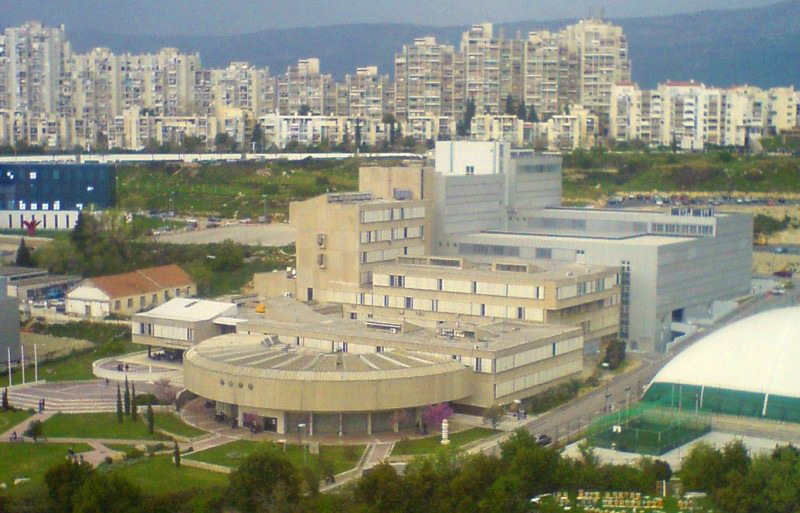 Croatia was not the first choice for Brazilian Nicholas Andrade Muller da Silva either. He opted for Croatia because of his financial situation and found the program of his choice, Development of Computer Games, at Algebra in Zagreb.

“It’s not expensive for students coming from poorer countries. Croatia is quite safe and there are a lot of student jobs on offer,” he told Hina, adding that he is thinking of pursuing a doctoral degree.

Unlike Rajesh and Nicholas, Norwegian Casper Venstad enrolled in Medicine at Split because he had heard about Split before. He said that quotas for admission to medical degree programs in Norway are rather low so many Norwegians study Medicine abroad.

“The image of the University of Split is growing from year to year,” Casper told Hina while explaining why he chose a Croatian university over those in Poland, the Czech Republic or Hungary which are closer to Norwegians.

“Comparing the experiences of my colleagues from different universities and countries, I realised that our university is fine,” he said.