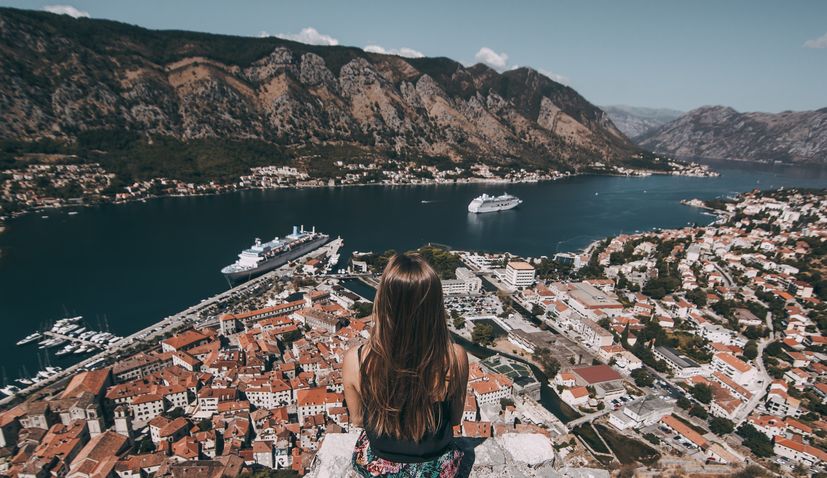 ZAGREB, 9 Dec (Hina) – The book “In Support of Boka – Following in the Footsteps of the Croatian heritage of Boka” by Vanda Babić Galić was presented at the head office of the Croatian Journalists Association in Zagreb on Wednesday.

Croatian Foreign and European Affairs Minister Gordan Grlić Radman said he was pleased that Croats of Boka Kotorska contributed to the multiculturalism of Montenegro and that one should always talk and see what one can contribute to be even better neighbours, to improve relations.

“We should support our people in Boka Kotorska in staying there and nurturing their identity and make their lives easier,” the minister said.

According to him, the message of the book is clear, and it was written to teach about, promote and protect the Croatian culture of Boka and the Croats of Boka, who today protect their Croatian code there.

He said that facts from the book should be included in the curricula of both countries, which he underscored in a conversation with Montenegrin Foreign Minister Đorđe Radulović and Croatian Education Minister Radovan Fuchs.

“Our talks are a guarantee of the concrete steps we will take to make the Croatian heritage of Boka a beacon of European culture,” the minister said.

“In mutual respect, we must highlight our unique qualities and be proud of our values, and we will take care that Boka, the pearl of Croatian culture, remains intact in its beauty and value,” he said.

The author of the book, professor Vanda Babić, who is from Kotor, said that the book was a monograph and a textbook for all those wanting to study the Croatian cultural code of Boka.

She wrote the book so that the Croatian cultural heritage in Montenegro would no longer be called by a wrong name and so that, respecting the international agreement, it would finally become part of Montenegro’s curriculum. She hopes that children in primary and secondary schools in Croatia will learn about Boka as a jewel of Croatian culture.