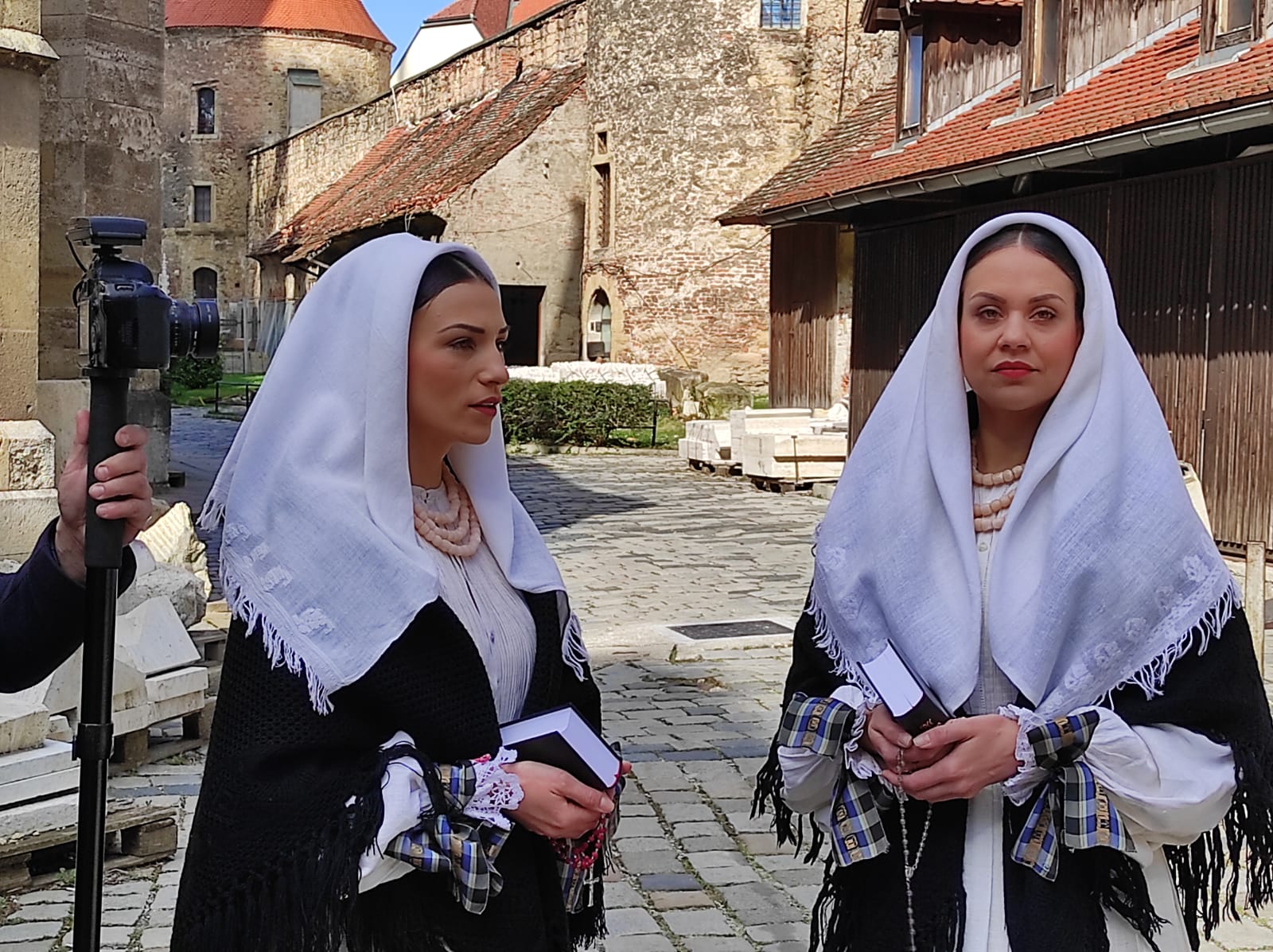 On the anniversary of the strong earthquake that hit Zagreb on March 22 last year, Croatia’s most famous folklore ensemble LADO has recorded a video for the Lent song Marijin plač dedicated to Zagreb and all Zagreb citizens, especially those who work tirelessly to rebuild the capital.

Zagreb Cathedral was chosen as the location for the recording of the video – a place that provides many Zagreb citizens with a spiritual refuge, and in which LADO held numerous sacral concerts.

The desire is to show the residents that, despite all the challenges it faces, Zagreb still stands upright and proud as it has for centuries, and it is its residents who are responsible for a strong faith and hope for a better tomorrow. With the video, LADO wants to send the same message to the residents of Banovina, which was struck by a strong earthquake in December and all the brave people who selflessly help them.

“The anniversary of the devastating earthquake and the severely damaged cathedral that was left without the spires of both of its towers, prompted us to remember many of our concerts held in that beautiful building. The millennial affiliation with Christianity has given birth to many folk and sacred songs that the Croatian people have been creating and nurturing for centuries, and LADO continuously collects, interprets and performs at the highest artistic level,”said the artistic director of the LADO Ensemble Krunoslav Šokac. 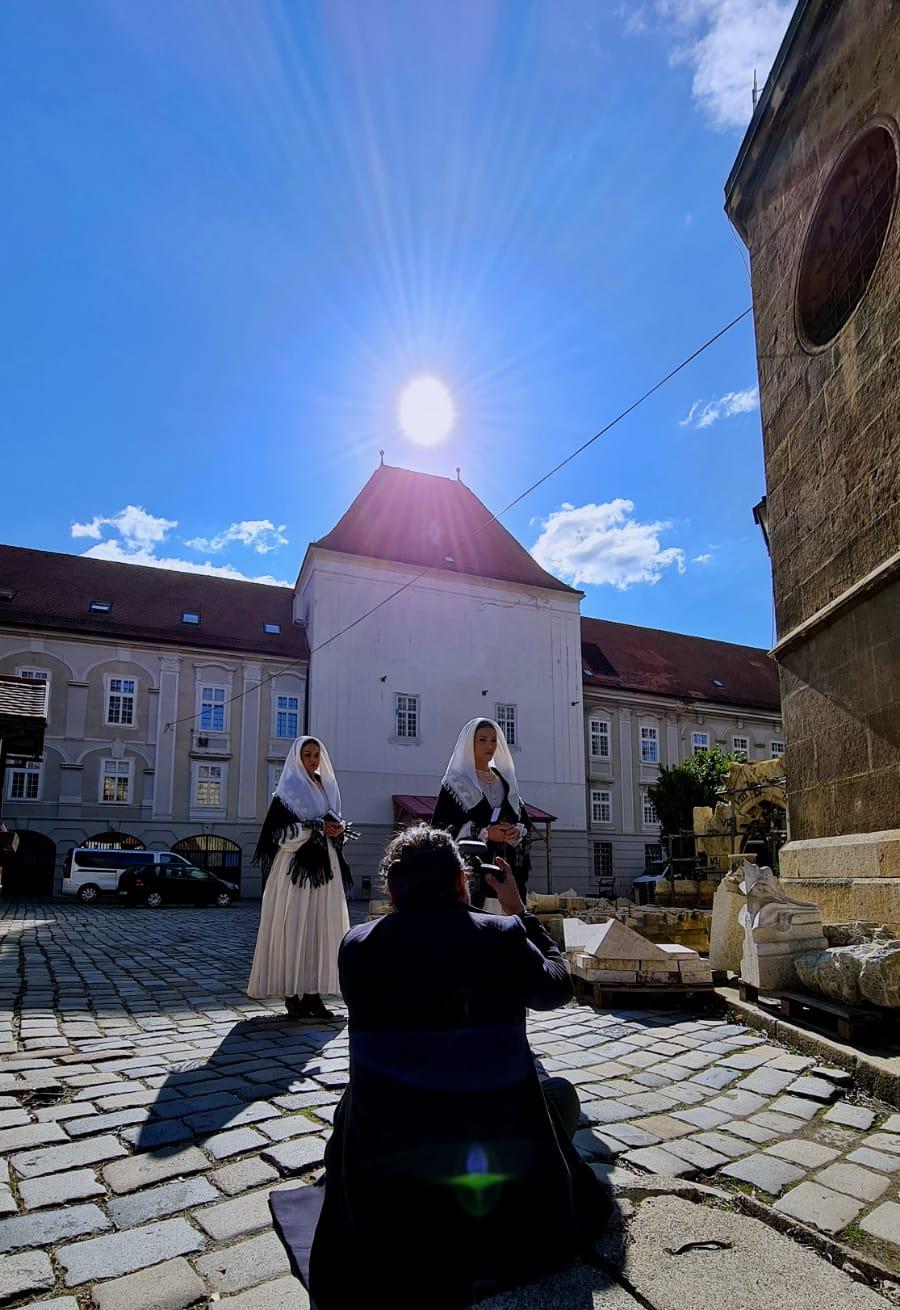 LADO has been holding Lent concerts since 1993, and performed its first Lent concert in the Zagreb Cathedral as part of the “Passion Heritage” ceremony on March 14, 2008, when tunes from Dalmatia and Slavonia and the oratorio “On Mount Calvary” were premiered.

“These two recognizable symbols of Croatian cultural and Christian tradition and heritage are inextricably linked. Hopefully, the voices of LADO’s artists will resonate with the cathedral again after its restoration and containment of the epidemic. Last year showed us how important spirituality and culture are in our lives, and they are vividly described in recent months by the current, albeit worded in English, slogan No culture, no future,” said Šokac.

Marijin plač can also be heard on LADO’s soundtrack Crucifix by Dražen Kurilovčan and Vid Balog, who in 2003 won the Porin Award for best album of spiritual music.

Marko Dimić is responsible for the video and editing of the video. The sound engineer is Matija Auker.

It should be mentioned that due to epidemiological circumstances, LADO will not hold the eagerly awaited Lent concerts this year, which it has been rehearsing in recent weeks and with which it wanted to approach the Easter holiday together with its audience.