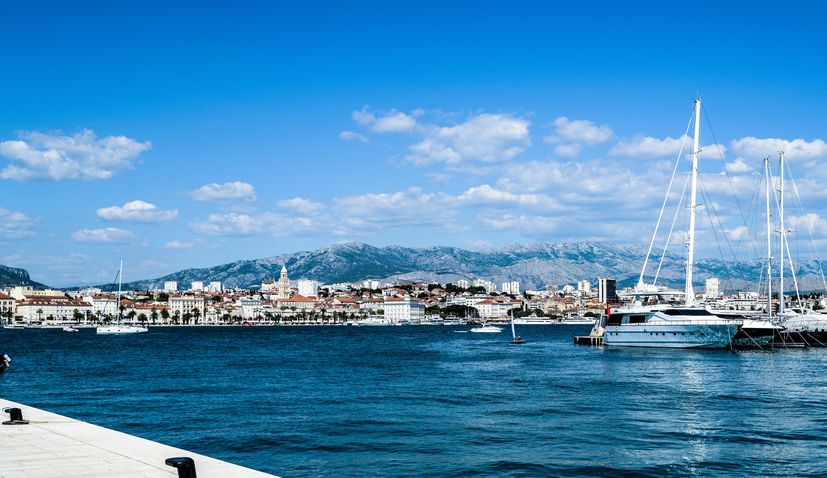 ZAGREB, 15 June (Hina) – Five locations in Croatia and Italy have been provided with sea and coastal protection equipment as part of the project PEPSEA – Protecting the Enclosed Parts of the Sea in Adriatic from Pollution, a press conference was told in Zadar on Monday.

The leading partner of the PEPSEA project, which started three and a half years ago, is the Zadar County Development Agency Zadra Nova.

The project aims to increase the level of protection of the sea and coast from the pollution from ships, oil platforms and onshore sources of pollution. The aim is also to protect the way of life of the population living in the coastal areas of the Adriatic Sea and to preserve the biological diversity of the Adriatic region.

Five pilot locations in Croatia and Italy, including the Sali Port on the island of Dugi Otok in Zadar County, St. Anthony Channel in Šibenik-Knin County, Kaštela Bay in Split-Dalmatia County, and two locations on the River Po in the Veneto region of Italy, said Mia Perica, project leader from the Zadra Nova agency.

The project is worth €2.9 million, lasts 42 months, and is aimed at protecting the sea, especially its enclosed parts.

Coastal pollution is largely caused by human action, so we hope this project will get us to appreciate what we have, said Marina Vuković, director of the Zadra Nova agency, stressing that the social value of the project is immeasurable as a clean environment does not have a price.