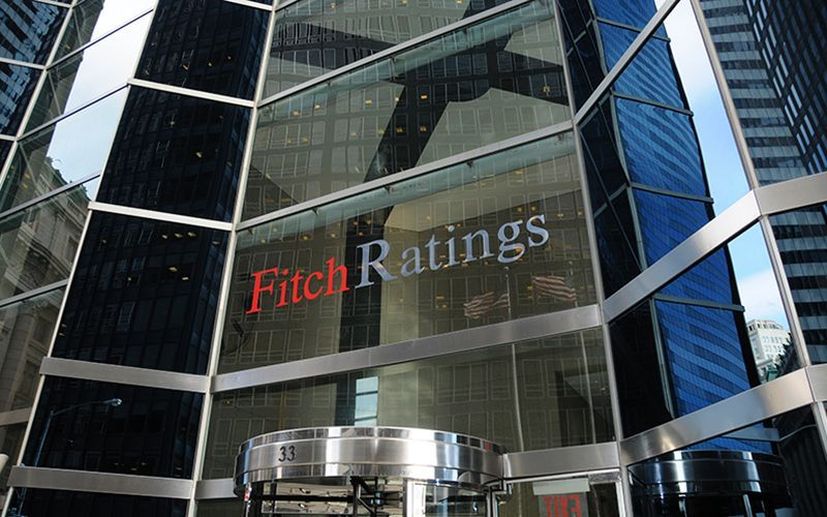 In its June report, the agency said it expected the Croatian economy to contract by 8.4% this year while in its latest report it forecasts a GDP drop of 9%. Despite better-than-expected tourism results, the worsened forecast for GDP decline is due to a deteriorated epidemiological situation, which has resulted in a drop in household consumption and services exports. The short-term outlook remains weak as new restrictions are implemented.

“On the upside, good exports have proven more resilient to coronavirus-related pressure, preventing a sharper GDP contraction,” says the agency.

“We forecast a moderate economic expansion of 3.8% in 2021 (compared with our previous 4.5% forecast and BBB peer median growth of 4.9%), given weaker carry-over effects and still subdued demand in the services sector.

“Investment will recover more rapidly thanks to increased public investment-driven largely by earthquake reconstruction projects in Zagreb. We expect growth to accelerate to 6% in 2022 as the pandemic effects wane and demand is boosted by the gradual implementation of projects tied to NextGenerationEU (NGEU, for which Croatia is set to receive EUR5.9 billion in grants, or 12.2% of GDP, which needs to be spent by 2026).”

Croatia having kept its investment-grade credit rating proves that the government’s response to the crisis has been good, Prime Minister Andrej Plenkovic said on Saturday in reference to a report by Fitch Ratings.

Fitch Ratings has for the third time this year affirmed the country’s investment-grade rating, which is owing to an expected gradual recovery from the coronavirus pandemic and the government’s strong aid measures, accession to the Exchange Rate Mechanism II (ERM II), and fiscal consolidation having been maintained, Plenkovic stressed in a statement.

The latest decision by Fitch Ratings also confirms the stable outlook for future trends. The agency underlines the importance of political stability and fast government formation following the HDZ party’s victory in the July 2020 parliamentary election, as well as the adoption of the budget for 2021 and the fifth round of the tax reform.

“The fact that our credit rating has been kept in the investment category confirms that during the coronavirus pandemic we have managed to maintain economic stability without major imbalances, made progress on the journey to the euro area and joined the ERM II and that we have provided high amounts of aid to the private sector to preserve jobs. We are continuing to pursue a prudent fiscal policy, focusing on further reforms and reduction of the tax and administrative burden so as to improve the business climate and boost investment,” Plenkovic said in the statement.

He noted that quality crisis management had shown that Croatia was able not only to have its rating kept in the investment category with Fitch and Standard&Poor’s but also to make progress with Moody’s as the most conservative credit rating agency.

Fitch believes that Croatia’s entry to ERM II in July this year has contributed to the rating having stayed in the investment category and says that it could upgrade it by two notches between admission to the ERM II and joining the euro area.

Fitch’s decision to affirm the country’s credit rating is also owing to more than €24 billion having been made available to Croatia from the EU’s Multiannual Financial Framework and Recovery Plan in the coming decade.