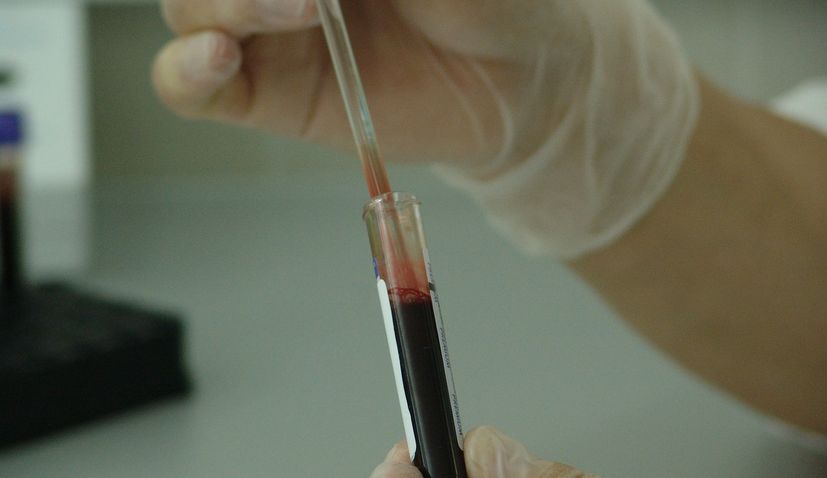 SPLIT, 10 March 2021 – The first ever stem cell transplant at the KBC Split hospital was performed at the end of last month, it was also the first done outside of the capital Zagreb, daily 24sata said.

The hospital’s director, Julije Meštrović, told a press conference on Wednesday that the first patient to undergo the surgery, a 62-year-old woman, was recovering from the surgery extremely well.

Next week, the second patient will under the surgery and KBC Split says it plans to do between 10-15 of them a year.

“Hematopoietic stem cell transplantation is only one part of the treatment. First, the patient is introduced to chemotherapy when the disease is under control. Then the part of the blood in which these hematopoietic stem cells are located is taken with special devices. These are the cells that make up all the blood cells. They are driven into the bloodstream by certain drugs so they become available to us. The patient is connected to a device that resembles a hemodialysis machine. After the part of the blood in which the stem cells are located is collected, the patient goes home. Three to four weeks later, the patient receives another, very strong chemotherapy that destroys the remaining malignant cells, but also the healthy ones. The next day, his cells return and we wait for him to recover, which usually takes two to three weeks,” explained Dr. Dominik Lozić from the Department of Hematology.

With hematological patients, the disease often returns, and after such a procedure they can stay healthy for longer, Dr. Lozić added.

Technical problems had stopped the hospital from performing this procedure earlier.

“We are happy that our patients do not have to go to Zagreb. I remember well that day when we performed the first scheduled transplant, it was Sunday and it was a very ugly day outside. We worked and the procedure lasted 15 hours,” Dr. Jela Mratinović Mikulanda, head of the Centre for Transfusion Medicine at the hospital recalled.

Amara Trgo, president of the Association of Leukemia and Lymphoma Split, an association that has been fighting for people suffering from this disease since 1998, said that through humanitarian action and donations, around three million kuna has been collected over the years, all in order to buy devices and send medical staff for training.

The director of the hospital also thanked the entire team that worked on the implementation of this procedure, and about 30 doctors and medical staff gathered in front of the hospital for the press conference today.