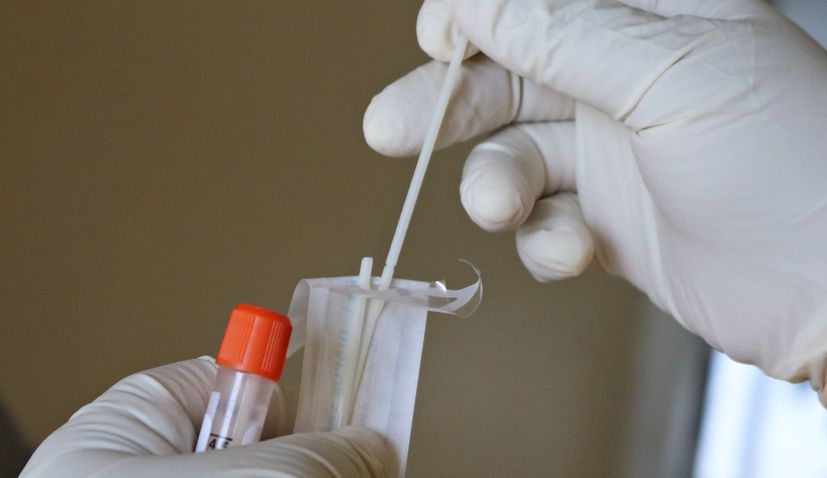 “Yesterday we received the sequencing results for the samples we sent to the European Centre for Disease Control. Of the 300 samples whose results arrived, 60 were positive for the British strain, which was 20% of the positive samples. That’s a quite high percentage. The South African variant was confirmed in two persons who returned from Africa, from Zanzibar,” Petrović said.

According to existing data, she added, the British variant is spreading faster, “up to 50%.”

She said the British variant was not confirmed to avoid the immunological response, “which is the case with the South African variant.”

According to her, some South African variant mutations increase the likelihood of avoiding the immunological response, including by partly or significantly reducing vaccine efficacy or by making those who recovered from COVID-19 liable for reinfection.

“Research has shown that both the Pfizer and Moderna vaccines, and especially AstraZeneca’s, have weaker efficacy against the South African variant, and they are thinking of ways to modify their vaccines,” she said, adding that the adjustment “should be relatively easy.”

In the past 24 hours 520 new coronavirus cases and eight COVID-19 deaths have been registered in Croatia, the national COVID-19 response team said on Saturday.

There are 3,126 active cases, including 760 hospitalised patients, 75 of whom are on ventilators, while 14,442 people are self-isolating.