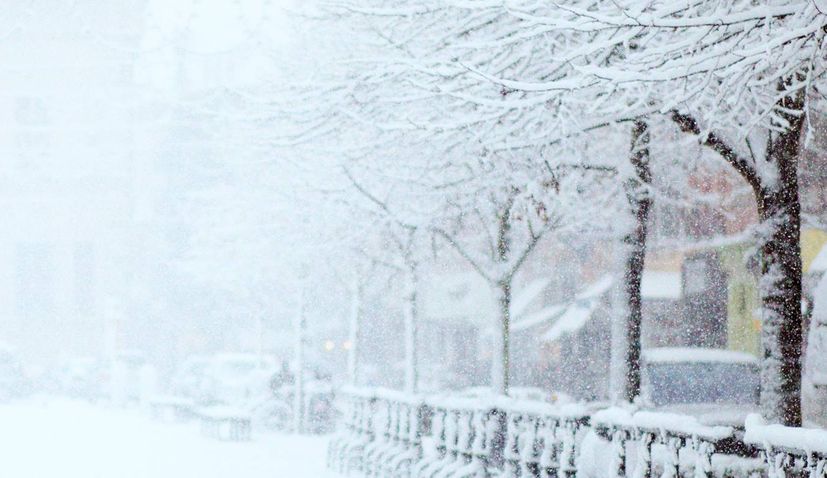 ZAGREB, 29 November 2020 – Although winter does not officially start for another three weeks, the first snow of the season is forecast to fall in the Croatian capital next week.

November has been relatively cold and largely foggy in Zagreb and with the start of December set to bring the first snow of the season.

According to leading weather service Yr, temperatures are set to drop below 0°C during the day next week bringing snow to the capital. On Wednesday, -1°C is forecast with snow set to fall from late afternoon.

Light snow is forecast to fall through the night and for most of Thursday also before stopping in the early hours of Friday. 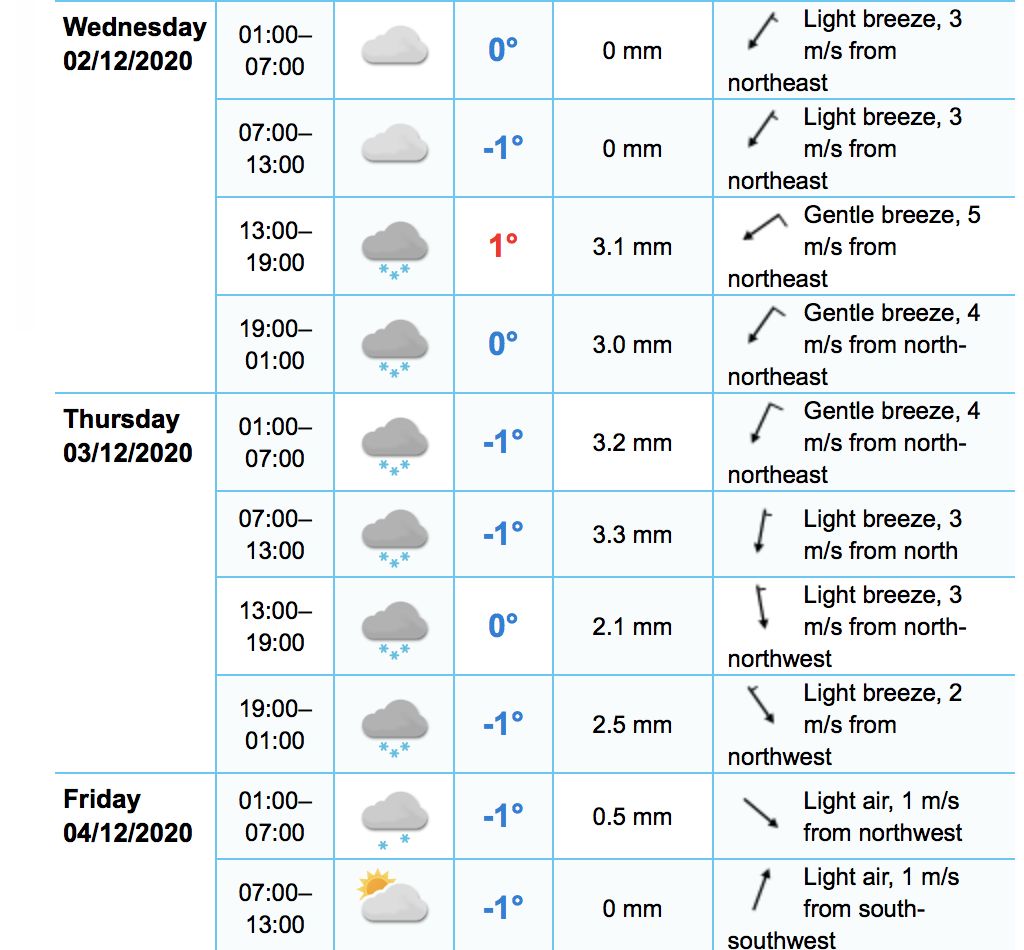 According to the available forecast material used by the State Met Office, Weather and Maritime Analysis and Forecasting Service, the long-term winter forecast, looking at the season as a whole, indicates a high probability of an above-average warm winter ahead for Croatia.

Zagreb surprisingly woke to snow back on 14 April this year after a week of warm sunshine and temperatures in the early 20s °C.