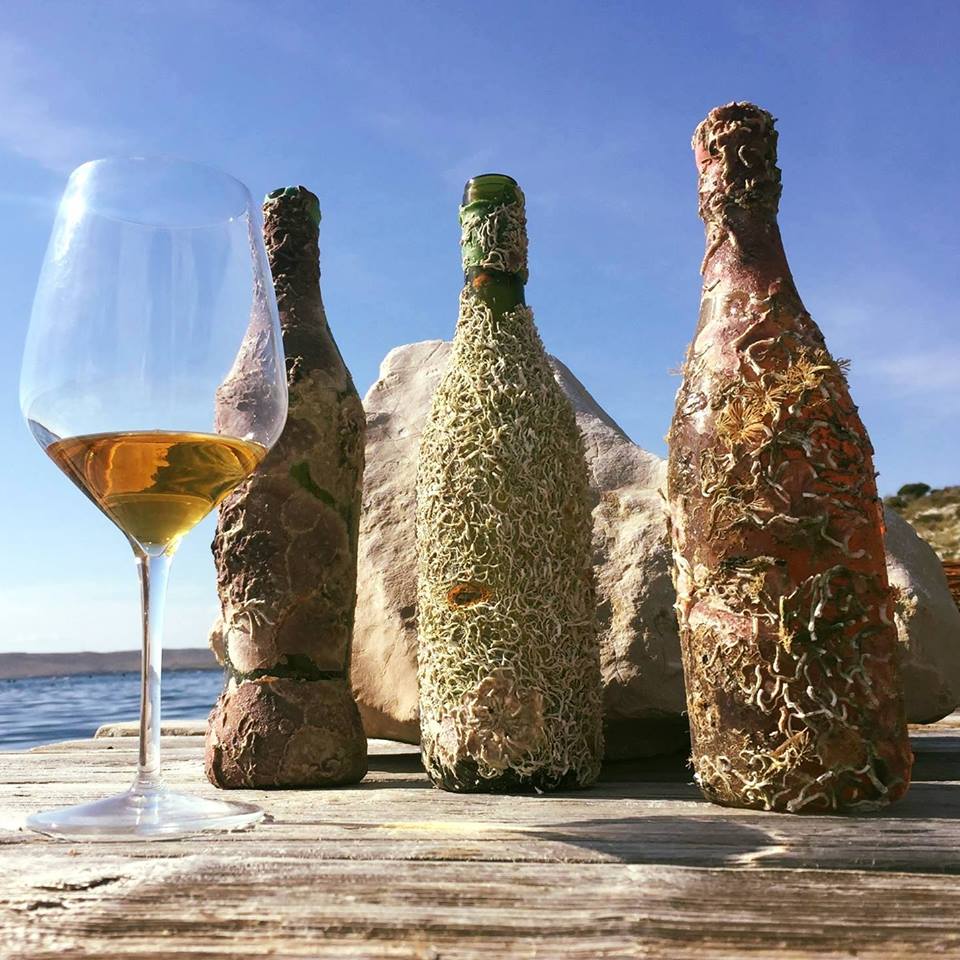 If you are in Croatia you are able to drink wine matured underwater from the nation’s first underwater winery in Drače on the Pelješac peninsula in southern Dalmatia.

Soon you will be able to drink beer from the sea.

Marko Dušević and his company Coral Wine have been submerging wine bottles to the bottom of the sea for a while now and have now experimented craft beer.

At a secret location near the island of Pag in the Adriatic, Dušević has a mussel and oyster farm and his company produces, among other things smoked mussels and tuna and marinated shrimp. They came up with the idea to submerge wine and more recently beer. 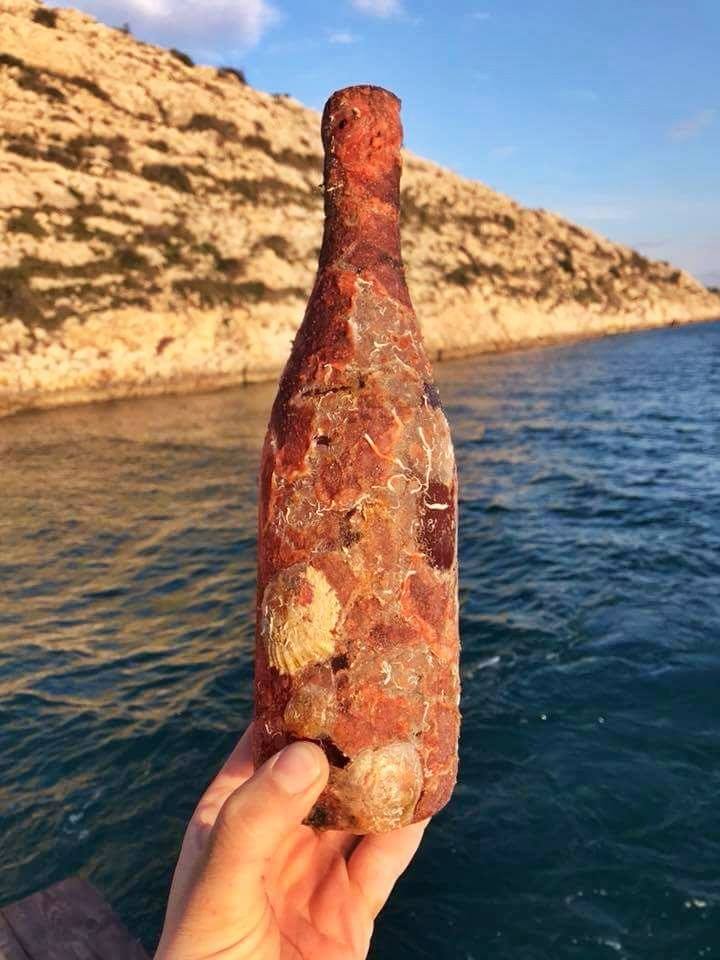 On Wednesday night at Zagreb’s Craft Room bar, the premier tasting of a beer which had been at the bottom of the seabed for the last 6 months took place. 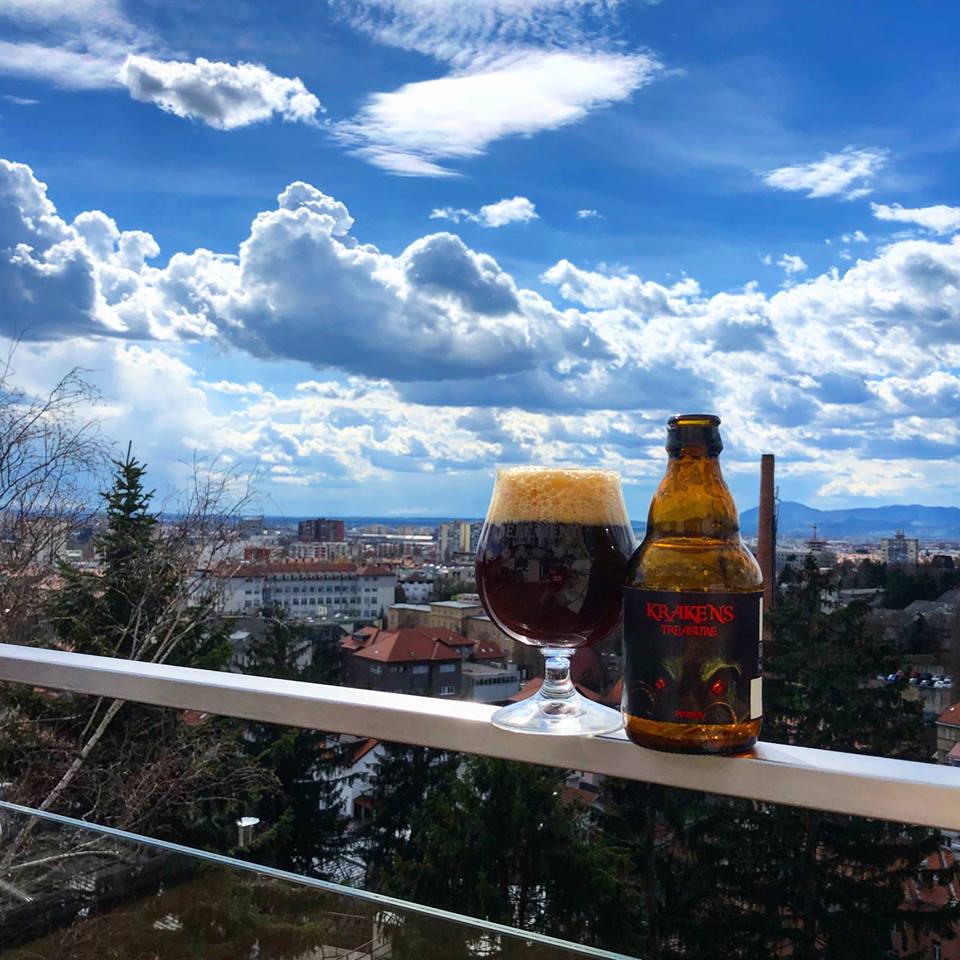 A 750ml bottle of Krakens Porter, made by Pivovara 8 from Zadar, had been submerged in the sea at a depth of 20 metres for 180 days. 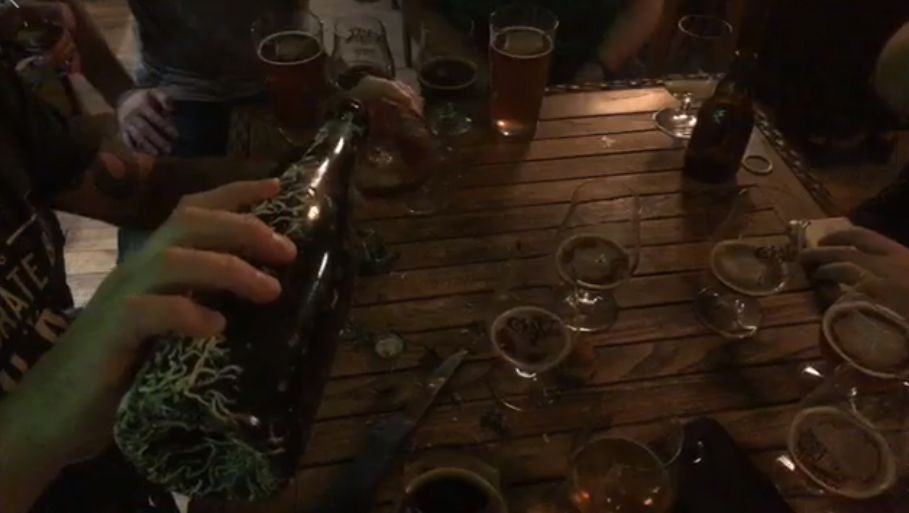 “We submerged 30 test bottles, and we plan to place around 500 more in the sea by the end of the year, and those will mostly be magnum bottles (1.5l). Our thoughts that (beer) changes a lot in the sea, and for the better. This is just part of the project because in the sea we have 100 different types of wine from 30 vineyards,” Dušević told Gastro.hr.