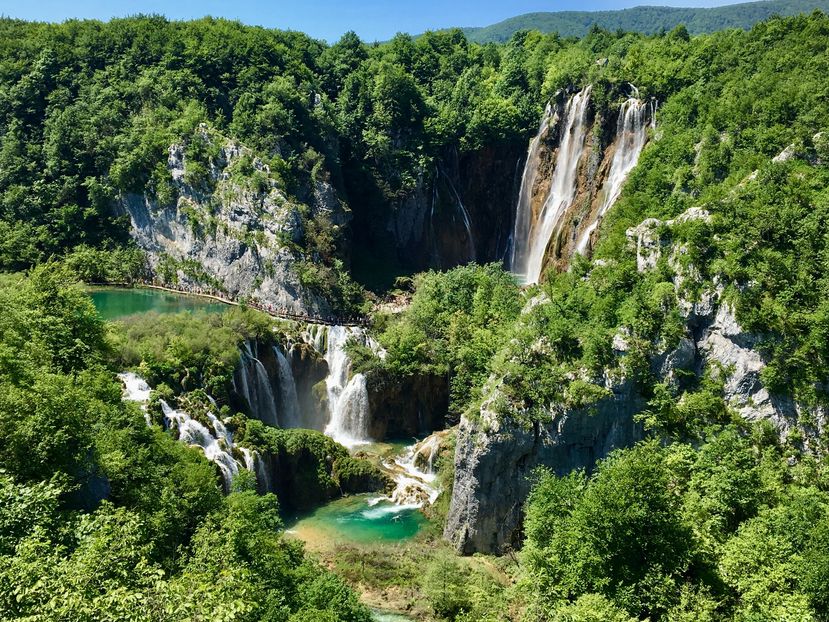 Organisers of the first Plitvice Film Festival, which opens on Thursday, 19 September, are hoping that the Attenborough will be able to attend the festival during his visit. The festival features a film from the pioneer of nature documentaries.

Plitvice Lakes National Park is celebrating two great and important anniversaries in 2019: 70 years since being declared a national park and 40 years since being added to the UNESCO World Heritage register and this was the inspiration to launch the Plitvice Film Festival, with a film programme which holds the unabated focus on nature and its preservation.

“One of the more important aims of the Festival is to make children and young people realise the significance of nature, and our need for its preservation for coming generations. The films we bring, therefore, are aimed to educate about the relationship between human kind and nature and raise awareness about the urgency of its protection.

The varied programme includes films by great film directors as well as some up-and-coming names in the business, only now making their way into the wonders of cinema. A part of the programme presents films submitted to the open call for short films (5 minutes at most) on the topic of nature and its preservation, filmed by children and youth up to 18 years of age. In addition, the programme gathers films by Oscar-nominated and Oscar-winning directors such as Wim Wenders, Louie Psihoyos, Luc Jacquet and Frédéric Back.

One of the carefully curated films is Ice on Fire, a Leila Conners film produced by Leonardo DiCaprio, featuring Croatian scientist Staša Puškarić. Another local scientist, the biologist Goran Šafarek will present themselves to the audience with his film The Green Bloodstream of Croatia. 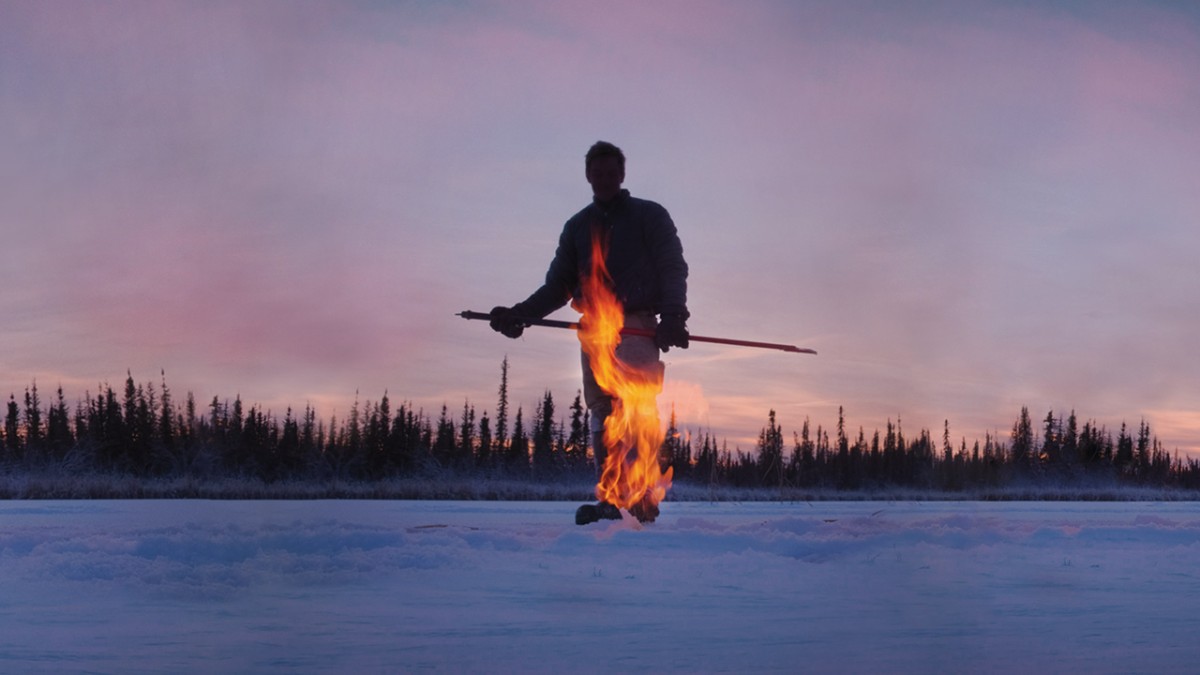 “Another great pleasure of ours this year is hosting the Croatian premiere of the amazing Macedonian film Honeyland by Ljubomir Stefanova and Tamara Kotevska, which premiered at Sundance Film Festival, where it scooped three awards. There is also the German documentary Intelligent Trees in the programme, inspired by the bestselling book by Peter Wohlleben, The Hidden Life of Trees. The only feature film to be screened at our Festival is Walkbout, a 1971 picture by the British film director Nicolas Roeg, who recently passed away. Naturally, it is our greatest honour – a duty, even – to include a film featuring the pioneer of nature documentaries. You got it right, it is Sir David Attenborough. What is more, Sir Attenborough has announced his visit to the Plitvice Lakes for a new BBC project, which may coincide with the Festival days. Keep your fingers crossed.

After the all-day film programme, at camp Korana there will be music concerts as part of the festival. You can see the line-ups here. 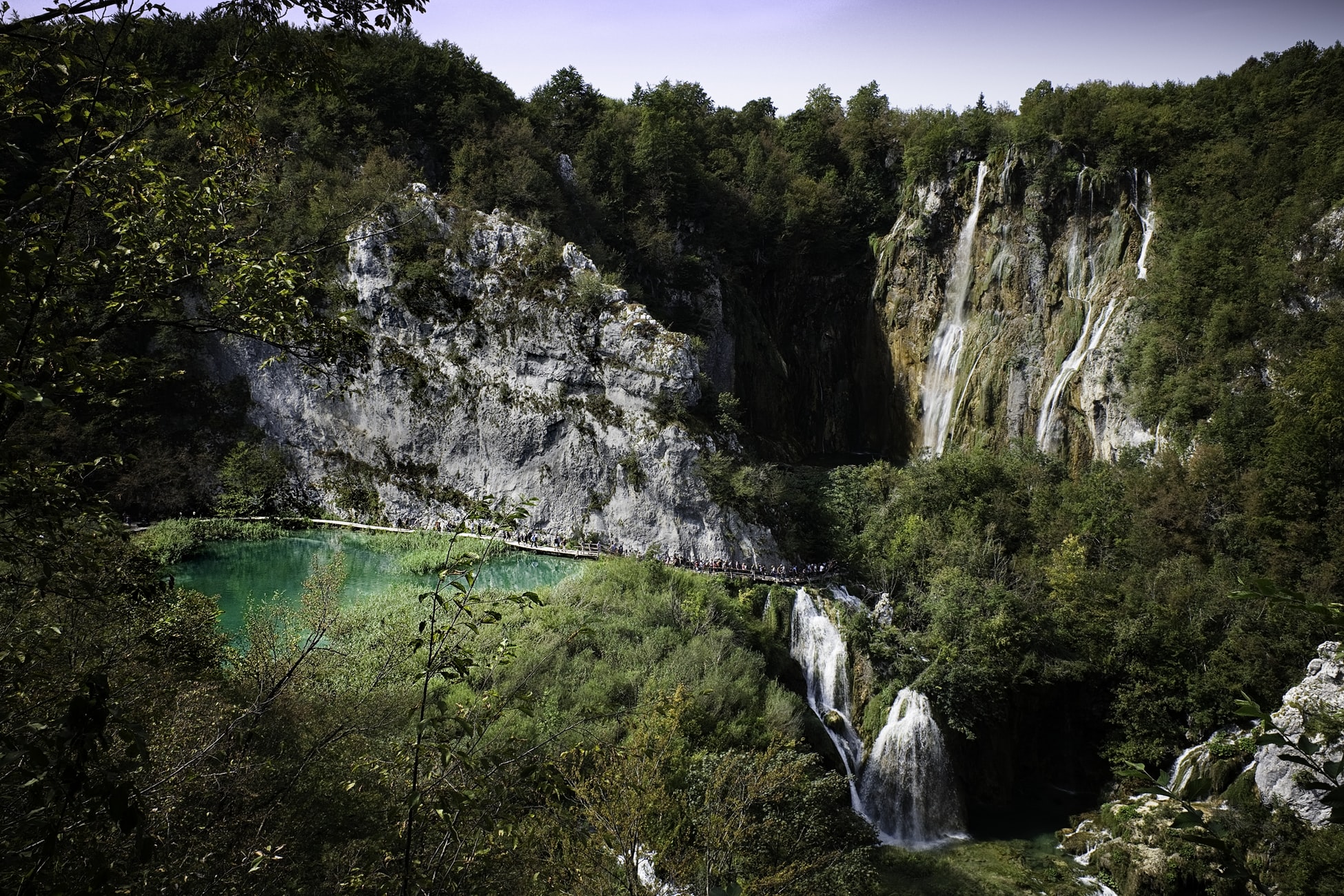 “The situation with the state of our only planet has become more alarming than ever, with warning alarms going off, in the dire need for asserting the beauty and riches of nature. The importance of its preservation needs to be reiterated over and over again. Our hope for this Festival is that it pushes for a more eco-friendly mindset, driving people to action, making us revel in the beauty of the Plitvice Lakes and celebrate many other ’round’ anniversaries just like this.” organisers concluded.