Home » Business » First Novotel hotel to be opened in Zagreb 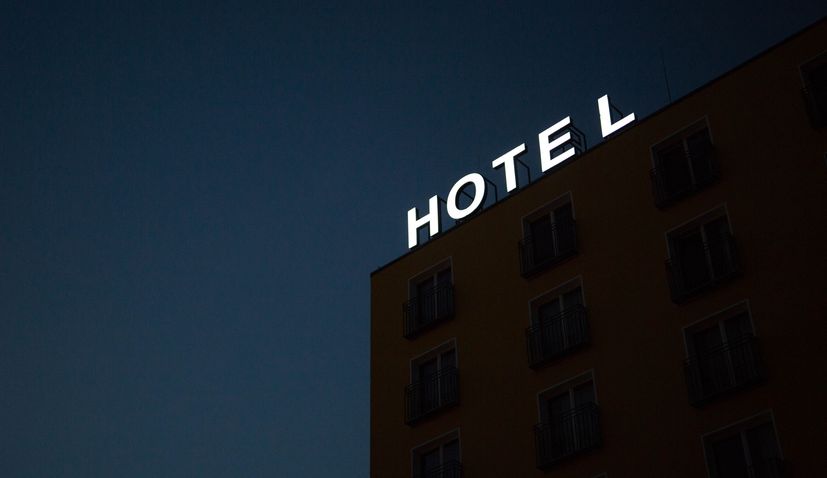 ZAGREB, 9 December 2019 – Croatia and Zagreb will get its first Novotel brand hotel in the first half of 2021. The hotel is set to be situated in the eastern suburb of Resnik, Novac.hr reports.

The investment was first introduced to the public in October 2018 and now the first conceptual design visuals have been exclusively revealed by Jutarnji list after they received them from the investor of the project, Rox d.o.o, whose founder and owner is entrepreneur Ivo Kristic.

Judging by the visuals, the first Novotel in Croatia will be located right next to the Rox headquarters in Resnik, Zagreb. According to the description from the architects themselves, the facility will consist of a multifunctional ground floor building and a smaller tower, which will house hotel rooms. In the middle of the ground floor, a central green area, a kind of piazza will be located where guests can mingle, have business meetings or relax.

Also, the idea of the architects and investors was to build a hotel in the east of the city, which would also be visually attractive from a distance, especially considering the fact that it was planned along an extremely busy road (Slavonska avenue).

An interesting feature of the facade of the hotel are the horizontal lines that round the corners or act as if they “hug the building”, and due to the numerous decorative elements they create special optical effects that should visually enrich that part of the city.

The intention is also to make the guests of the first Novotel in Croatia feel at home, which is why the interior design will be based on natural materials and colours, especially when it comes to decorating the rooms.

The first Novotel in Zagreb will be mainly intended for business guests, given the number of stars, but no other type of tourist groups are  excluded.

Novac.hr also reports that during the second phase of construction, a health clinic will be built at the complex. You can see the visuals of the hotel on the link here.