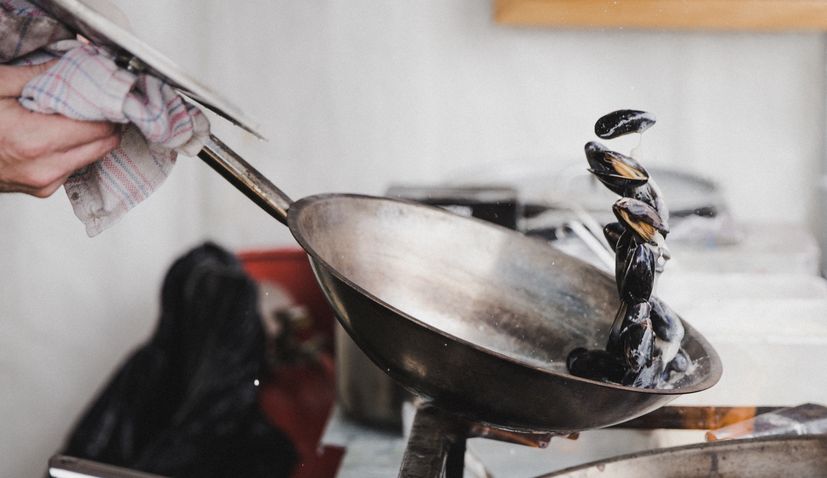 ZAGREB, 24 Aug (Hina) – The first national gastronomy contests for disabled people above 17 will be organised in several Croatian cities in September and October, and the competition called “Amor Spoon” is organised by an association of teachers in schools for catering occupations and Conventual Franciscans in the country.

Participants will take part in the contest in seven cities: Sisak on 9 September, Vinkovci on 12 September, Novi Marof on 16 September, Pula on 19 September, Šibenik on 23 September, Split on 26 September and in Zagreb from 1 to 3 October.

They can choose one of a few events in which they can compete: cooking, food serving, and preparing cocktails and drinks.

The most successful participants will be offered to attend free-of-charge workshops within the CookLook project of inclusivity and trips to Rome.

The contest has been so far supported by many associations, NGOs and centres for rehabilitation, said the association of teachers in schools for catering occupations (UNUO) on Monday.