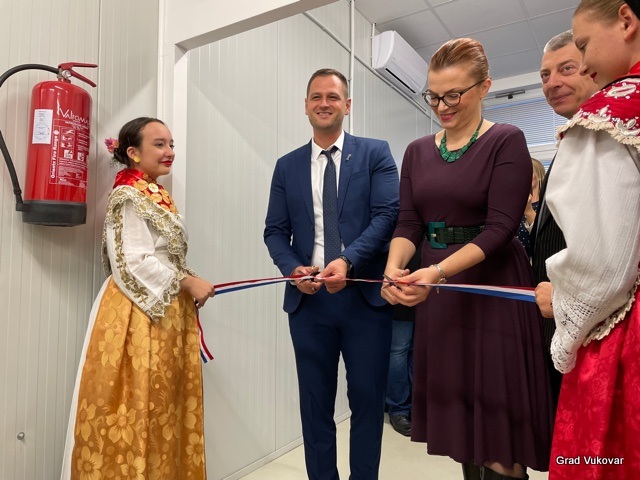 VUKOVAR, 9 October 2021 – The first honey bottling plant in Vukovar was opened on Saturday during the 3rd Days of Honey which is being held this weekend in the eastern Croatian city.

The honey bottling plant was opened by the company Api Green in the Business Incubator Vukovar – BIC.

The first honey bottling plant in the area of Vukovar-Srijem County was ceremoniously opened by the Deputy Mayor of the City of Vukovar, Filip Sušac, along with the director of the company Api Green, Božena Miličević.

“We are really proud that a honey bottling plant is opening in Vukovar, the first in Vukovar-Srijem County. This is an important precondition for the development of beekeeping in Vukovar, because as of today, local beekeepers have a place where they can place their honey on the wider market. In this regard, this is a strong step forward and the City of Vukovar in its perspective will certainly take into account additional economic incentives for the development of beekeeping,” said Deputy Mayor Filip Sušac. 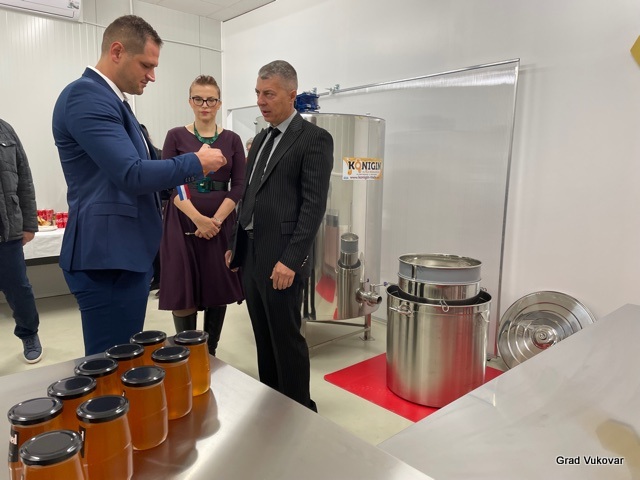 The goal of opening a honey bottling plant according to HACCP standards is to raise the quality of honey on the market in Croatia and the development of beekeeping in the city of Vukovar and the county. 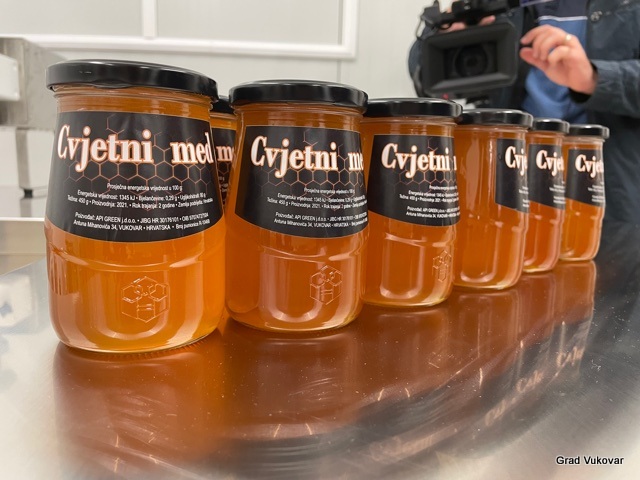 Api Green will, in addition to selling honey from its own production, purchase honey from local beekeepers, which will ultimately enable branding of honey from the local area and securing the market for beekeepers with the result of increasing the bee fund. 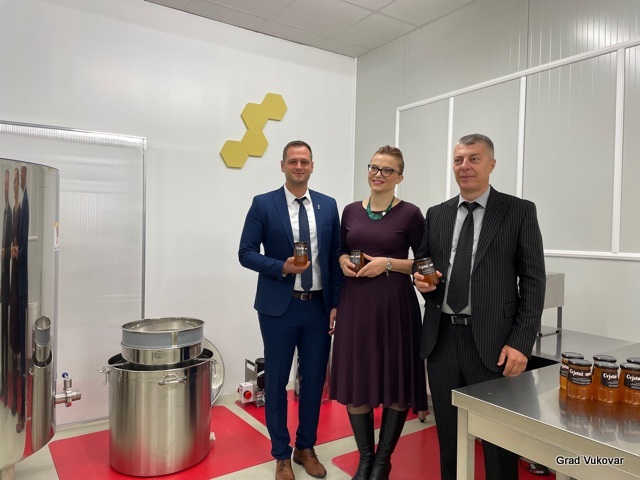 Božena Miličević, director of Api Green, explained that the goal of opening a honey bottling plant is to raise the quality of products and gather beekeepers from the area of Vukovar and beyond. “In order to raise the quality of honey to a higher level, Api Green will buy honey from registered beekeepers, control it and place it on the market as such,” Miličević explained and thanked the City of Vukovar for its support in the implementation of this project. 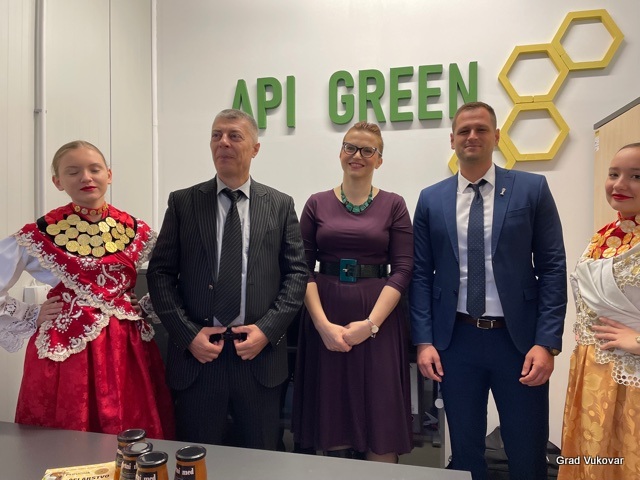 “For ordinary people, this honey bottling plant may be just a small facility, but for all beekeepers from the city of Vukovar and Vukovar-Srijem County, it is a skyscraper,” said Ivan Dumendžić, president of the Association of Beekeepers Vukovar 91.