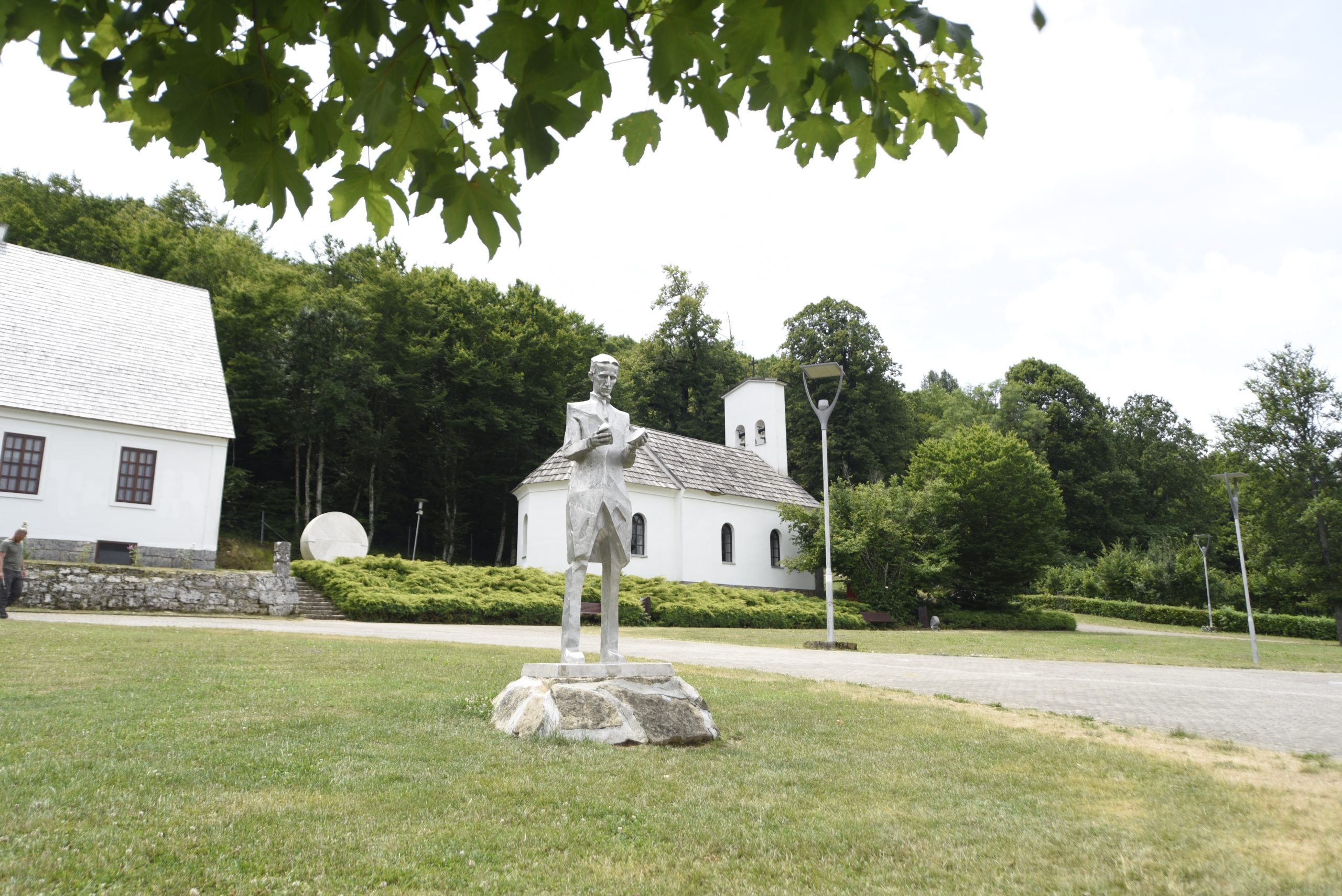 Of the 13 European cultural routes that pass through Croatia, not one has a starting point in Croatia. This could soon be changed by the new cultural route of the Nikola Tesla Network

ZAGREB, July 10 (Hina) – Three ministries, local tourism boards, associations, three counties and dozens of towns on Tuesday signed a cooperation charter with the Nikola Tesla Memorial Centre in the village of Smiljan near Gospic, where Tesla was born 163 years ago, thus launching the procedure of certification of the Nikola Tesla Network project at the Council of Europe Institute for Cultural Routes.

The certification will make it possible for destinations in Croatia that are connected with Tesla to become part of the European network of cultural routes.

Tourism Ministry State Secretary Frano Matusic said today that a task force would be set up in the town of Skradin on Thursday to be in charge of the further process of the certification. 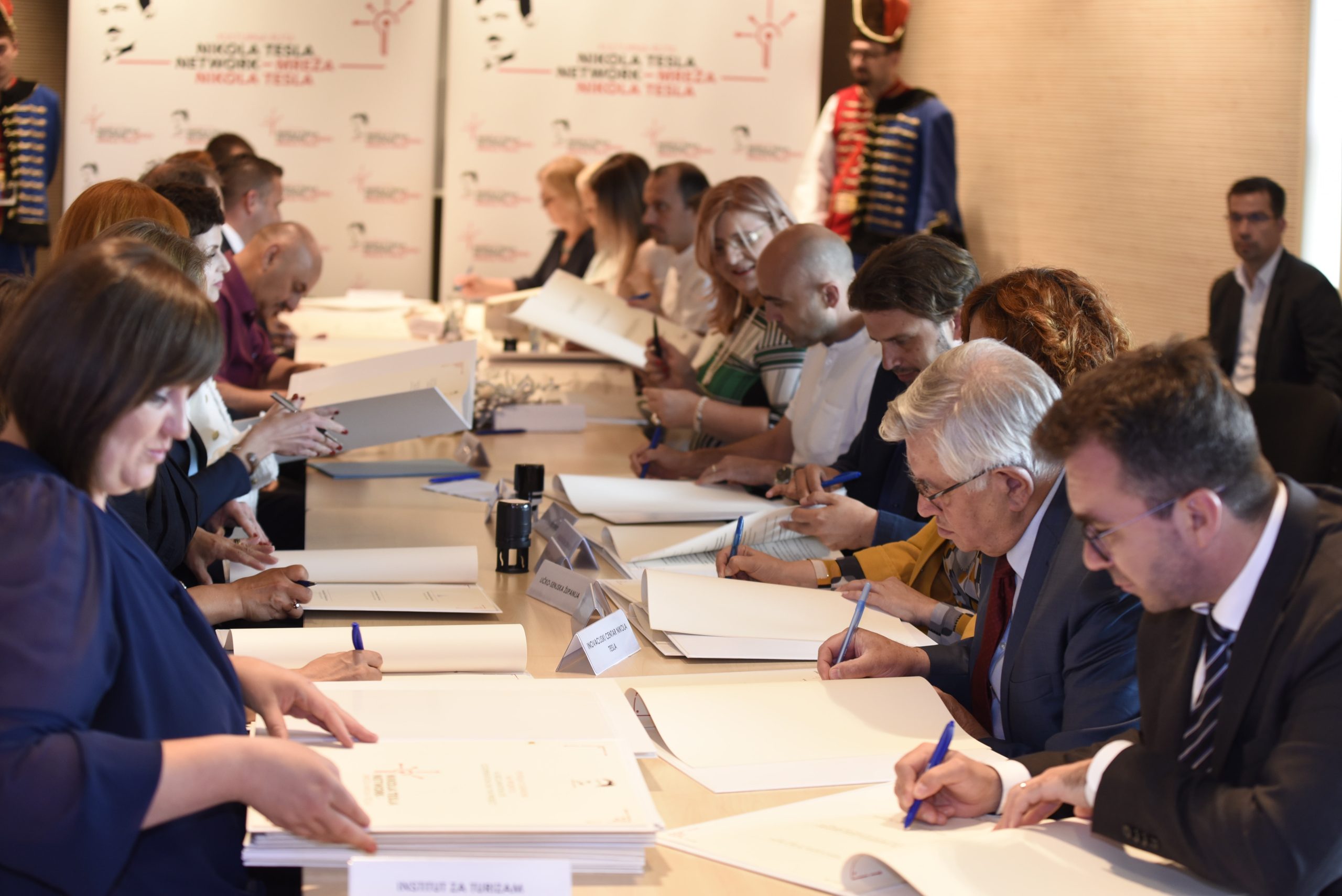 Matusic told Hina that the U.S. Ambassador to Croatia Robert Kohorst had pledged support in this project.

He also hopes that the certificate to this effect would be issued next May, underscoring that this would accentuate the fact that Nikola Tesla is a Croatian brand. 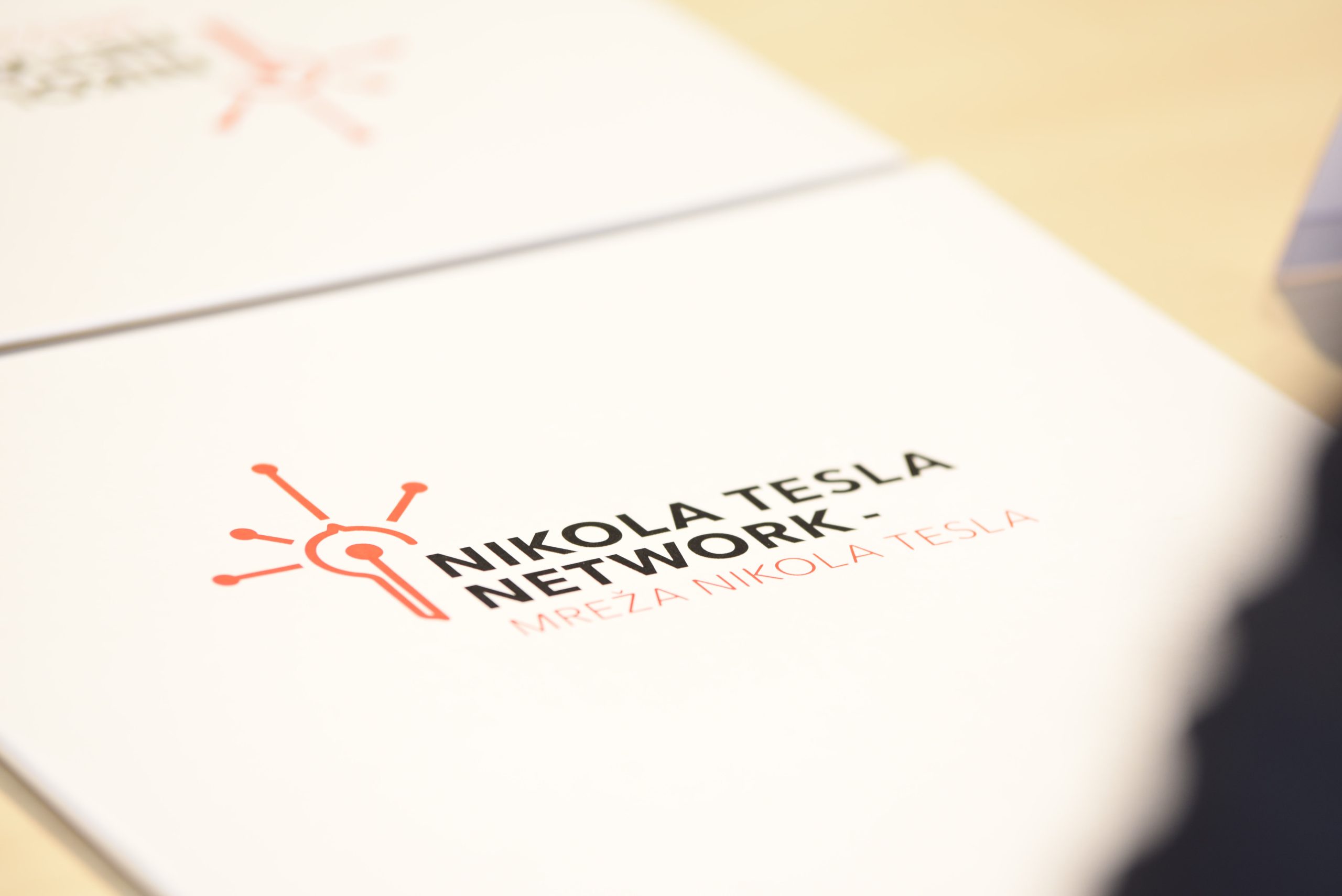 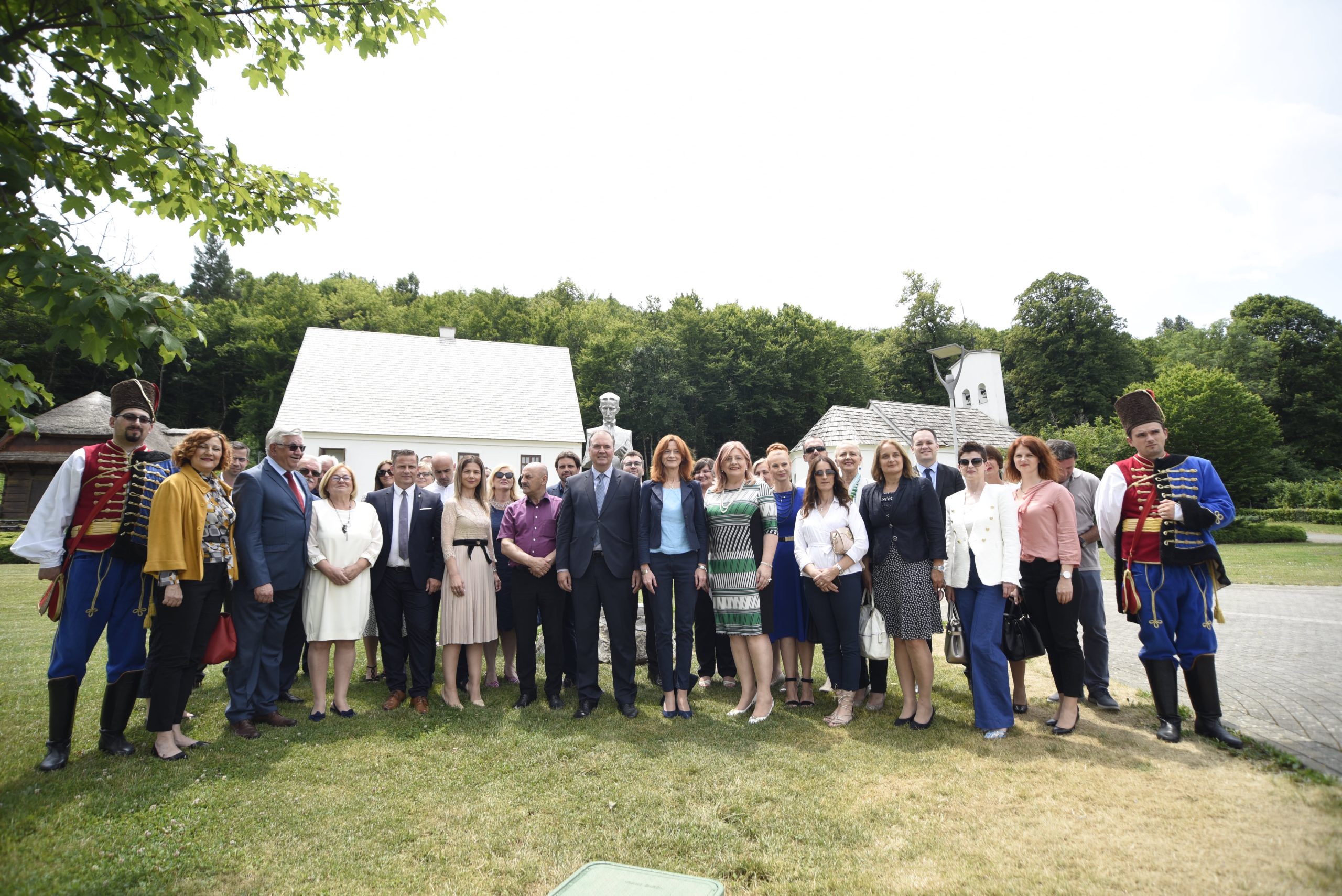 On Thursday, July 11, a conference called “Tesla in Zagreb” will be held at the Zagreb Chamber of Commerce, presenting successful cultural, scientific, educational and tourism-related projects in the country and the region that were inspired by Nikola Tesla.

Tesla was born in Smiljan, a village in the mountainous region of Lika in Croatia, on 10 July 1856 and died in New York on 7 January 1943. Tesla was one of the most important contributors to the birth of commercial electricity, and is best known for his many revolutionary developments in the field of electromagnetism in the late 19th and early 20th centuries. 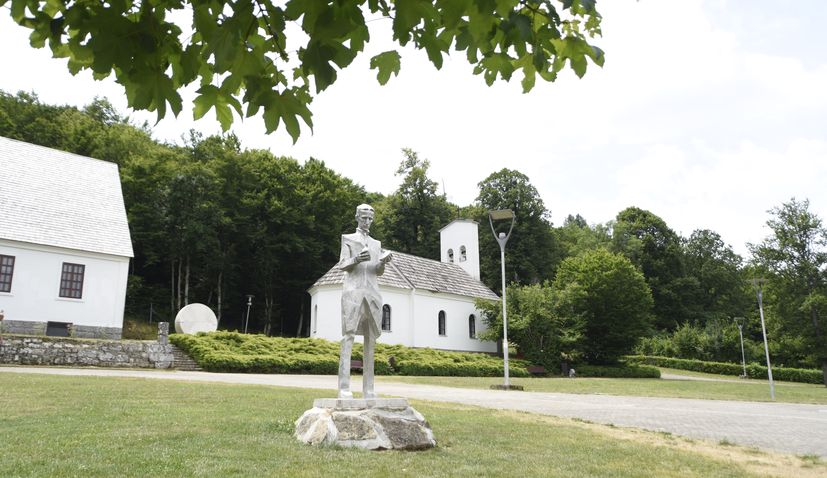