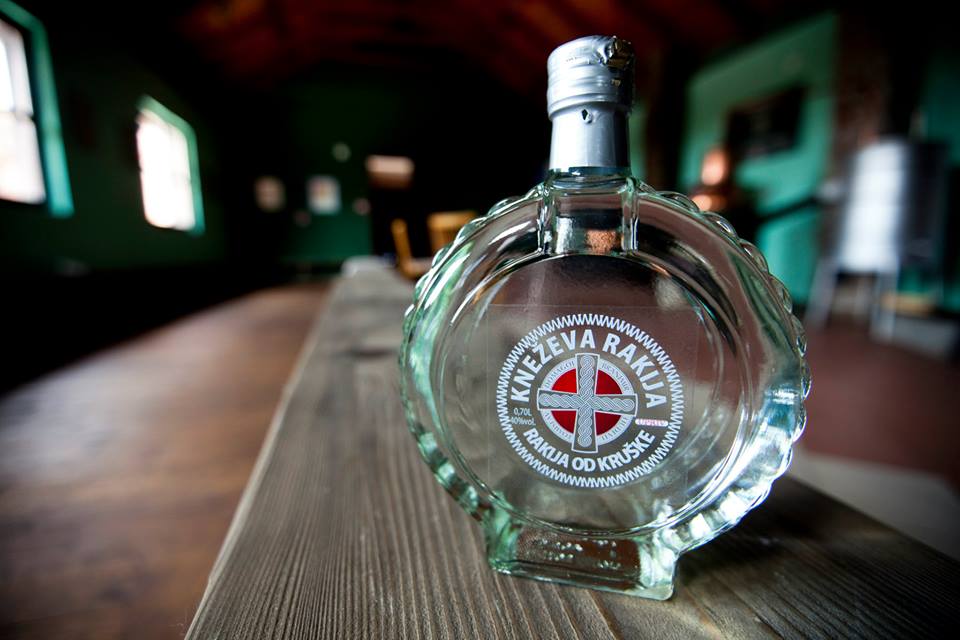 The first rakija (brandy) bank has opened in Croatia.

The first Croatian rakija bank has opened at Duke’s Tasting Hall in Kneževi Vinogradi in the Osijek-Baranja County in eastern Croatia.

“After a decade of producing top quality rakija we have decided to open a rakija bank where producers can ‘deposit’ their product for an extended period of time in an environment with the perfect temperatures and optimal conditions to look after rakija for a long time,” Davorin Škoflek, President of the Rakija from Fruit Producers Association, told HRT.

The bank, which is located roughly three and a half metres below the ground, has 23 vaults which can currently handle between 500-600 litres of deposited rakija in perfect conditions for it to mature just right. At the moment only those who are buyers of Duke’s rakija are able to deposit brandy.

“Only this way can we guarantee the quality of the rakija which we put in the vault. We know that with the conditions when the rakija is opened after 10 years or more that it will be how it should be,” Škoflek adds.

Each bottle of rakija is first put in a wooden box with the depositor’s name on it. It is then put in the vault and the keys are handed over to the owner who returns to for his rakija after however long they wish.

The bottle of rakija is boxed, named and then locked in the vault (Screenshot/HRT)

“With the bottle, there is a small tester bottle also put into the vault so the owner can check up how it is going.”

The vaults are in rooms underground, which, due to darkness and temperature, are ideal for preserving top quality rakija made from of quinces, apricots, apples, plums, and grapes. The bank also preserves the brandy that Prince Charles tasted during last year’s visit to Osijek.