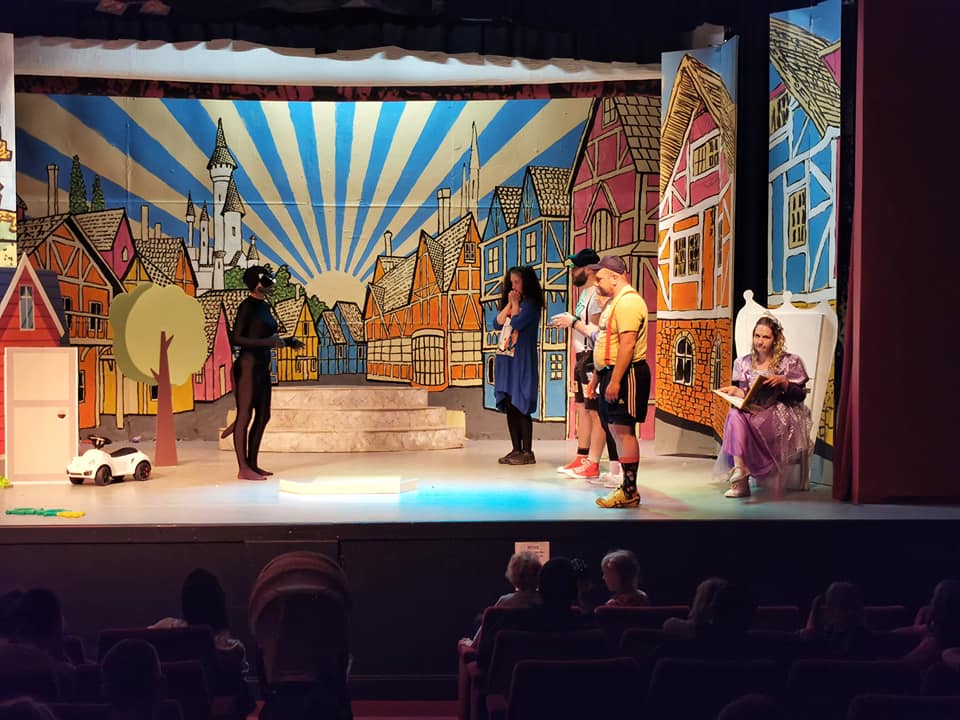 Around 60 people from different parts of the country turned out on Saturday to watch the first Croatian children’s play in the Irish town of Fermoy.

The actors in the play were all complete amateurs and this was their their first experience in front of an audience. The play was created by Anđela Motušić, who led rehearsals with the team almost every day for the last week.

“She put so much effort into making it all work out perfectly and it did. It was a perfect show enjoyed by children and adults alike,” Alen Miholić told us, before adding.

“We must praise our actors who devotedly listened to all of Anđela’s ideas, namely Dijana Purković, Tereza Bošković, Matija Gligorov, Laura Čalić, Lara Čudić, Igor Čalić, Alen Sova and Petra Miholić, who was Anđela’s right hand around the whole story. That thunderous applause after the show means a lot to us, the applause that everything was great.” 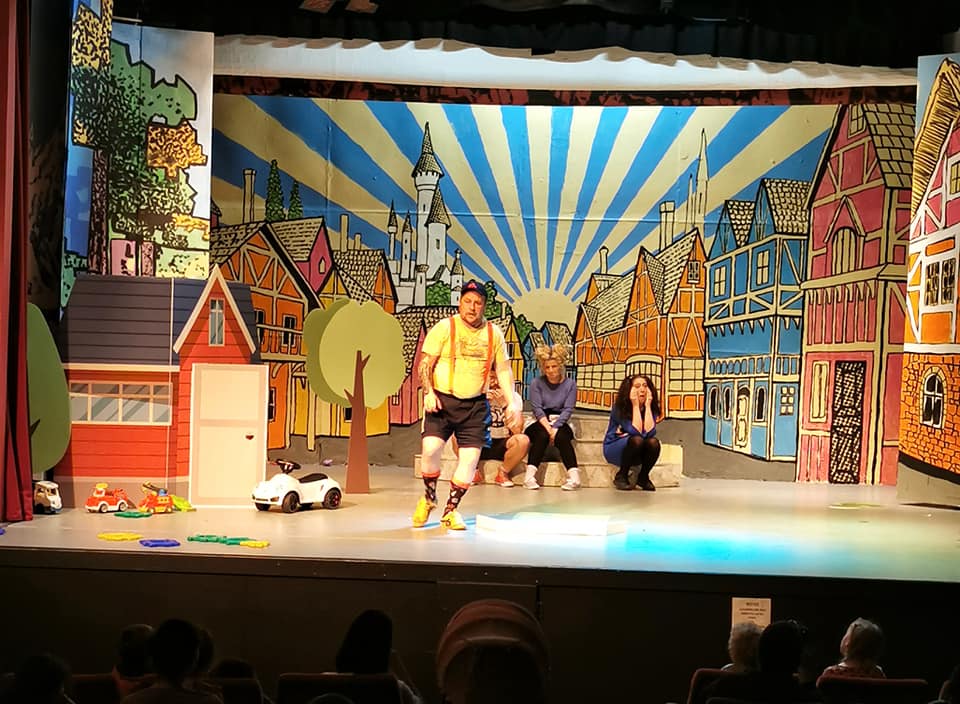 Socializing continued after the show where refreshments for everyone who came was prepared. 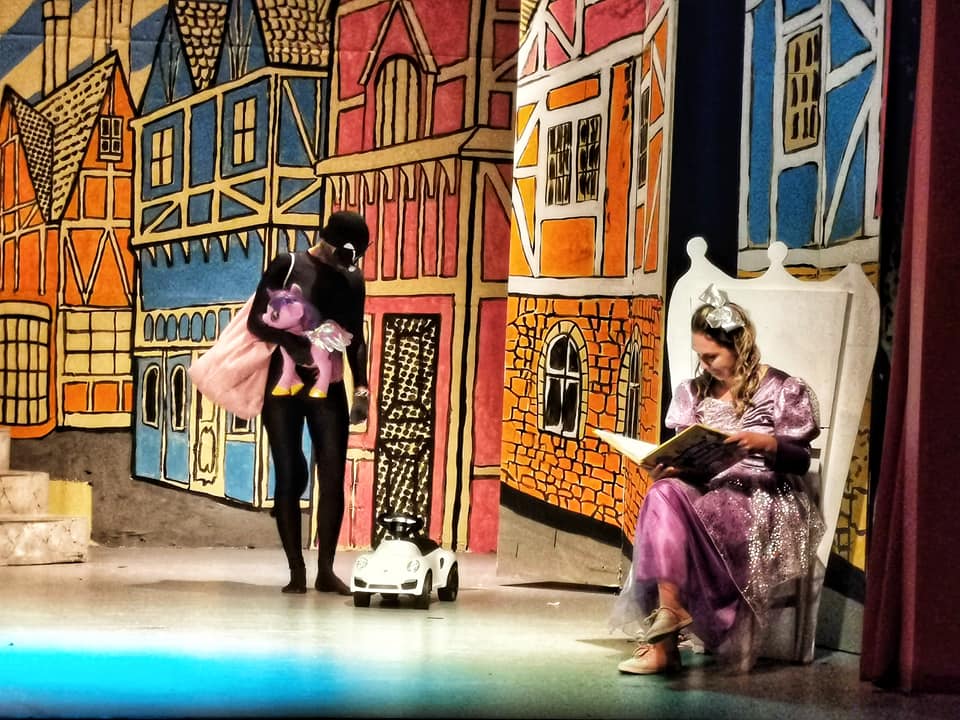 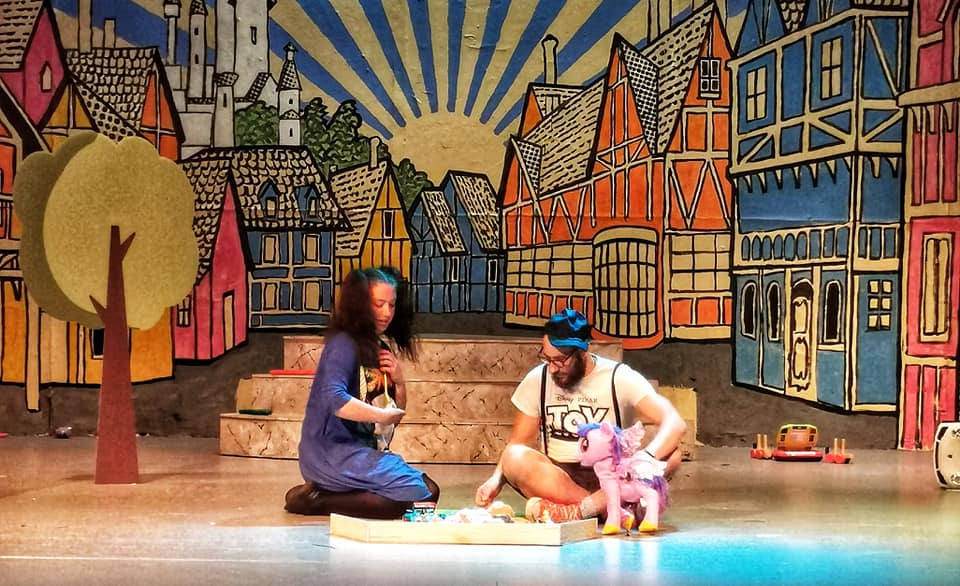 The Ambassador of the Republic of Croatia to Ireland, Mr. Davor Vidiš, travelled from Dublin to watch the play and socialise with the community. “He praised our work and effort around the show and offered help and cooperation around future projects. Fermoy Community Youth Centre is our base where we organise various activities and this is just the beginning,” Miholić concluded. 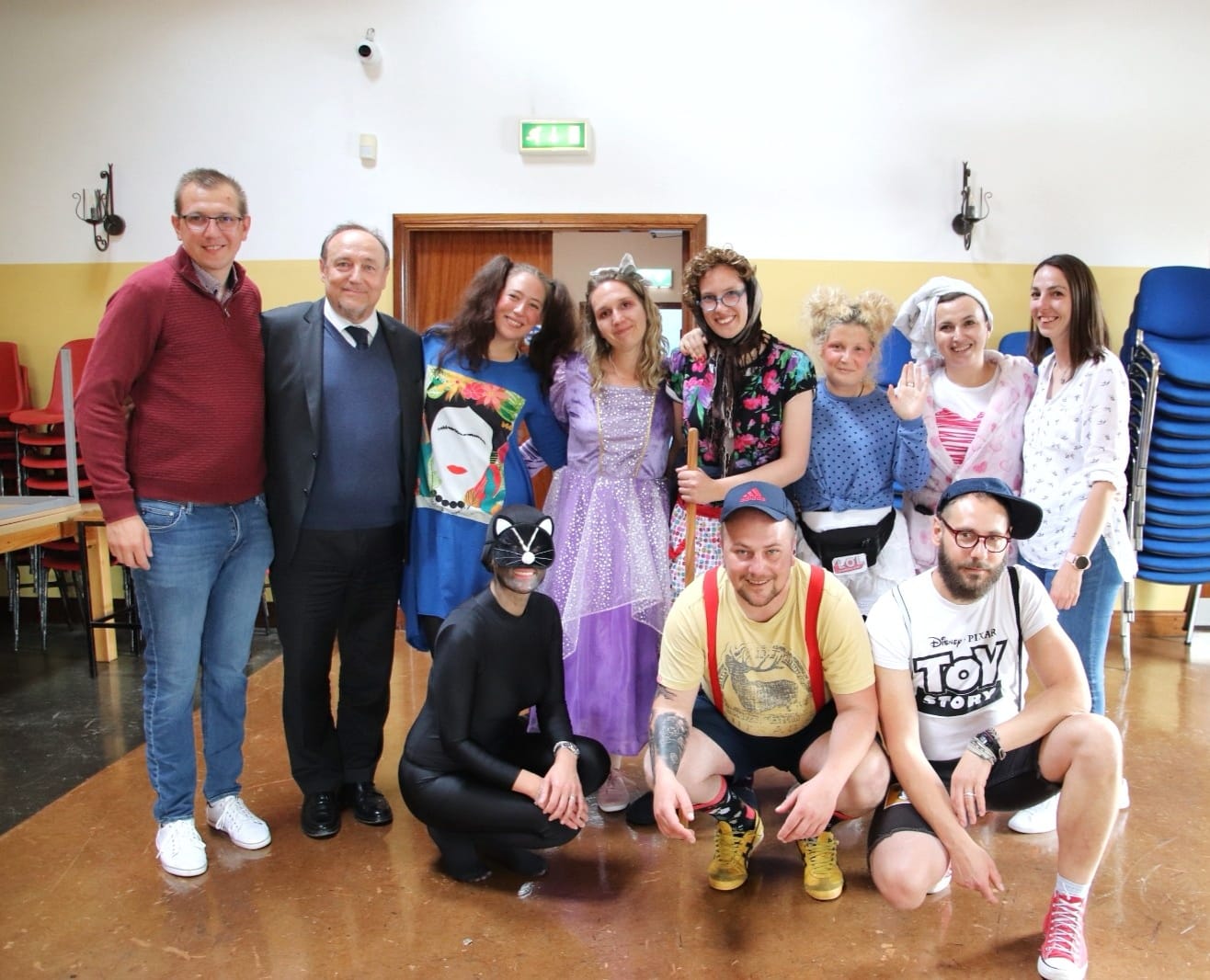 You can follow the YouTube channel BUDE TO DOBRO as well as the Facebook page CROATIA FERMOY to see what the Croatians in Ireland are up to.