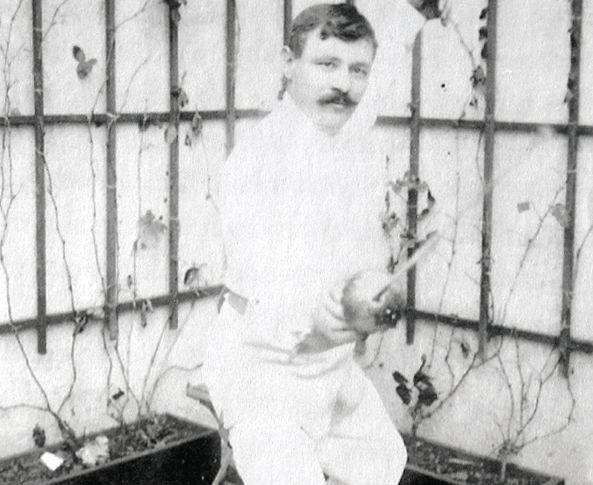 The 2016 Olympic Games get underway in Rio on Friday 5 August 2016, and many are predicting a record medal haul from the Croatians…

There will be over 80 athletes representing Croatia in over 15 different sports at this summers’ Olympic Games in Rio, and the nation is being tipped to win around 10 medals, which will be a record.

The biggest gold medal haul since Croatia competed for the first time as an independent nation in 1992 was 3 at the London Olympics in 2012, whilst those Olympic Games in London also saw the biggest medal haul in the nation’s history of 6.

A bit of trivia ahead of the start of the Rio Olympics. The first Croatian to take part in an Olympic Games was a medal winner.

Milan Neralić, who was born in Slunj in Slunj, was a Croatian fencer who competed for Austria-Hungary at the 1900 Summer Olympics in Paris and won the bronze medal in the Master’s sabre. He was defeated by Italian fencer Italo Santelli in the semi-final. There were a total of 997 athletes which took part from 24 nations at the 1900 Olympic Games in Paris. 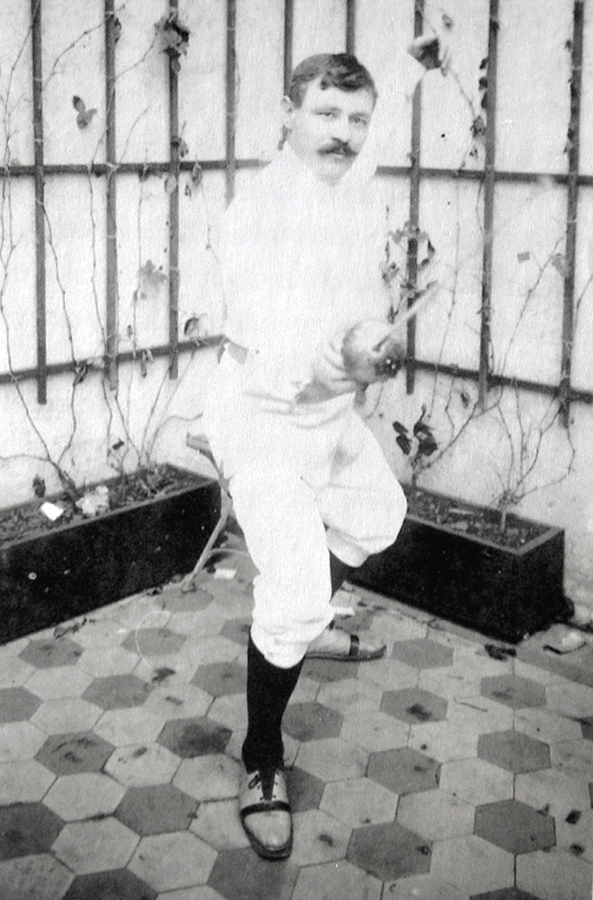 Milan was the first Croatian to win an Olympic medal (photo credit: wikimedia)

Neralić holds the honour of being the first Croatian to take part in the Olympic Games and the first one to win a medal. Neralić spent most of his life working as fencing instructor with his most notable student being Richard Verderber, winner of the silver (saber team) and bronze (foil) medals at the 1912 Summer Olympics in Stockholm.