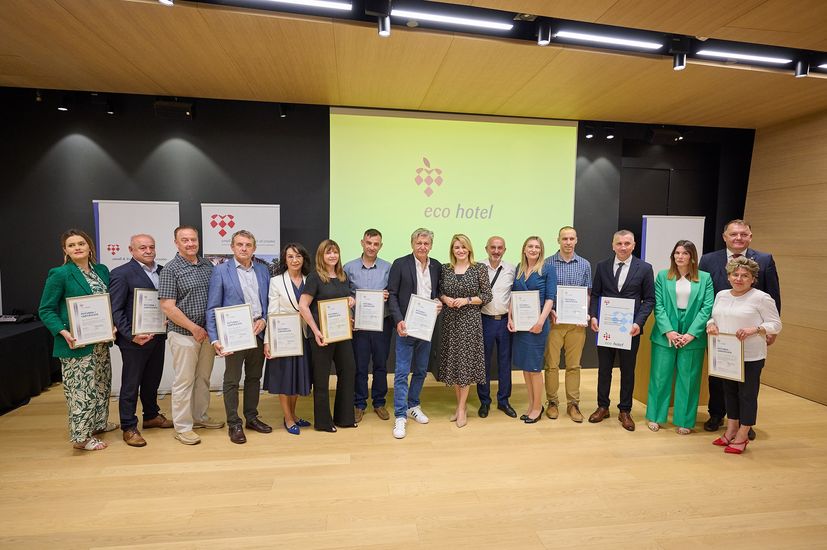 This data was presented on Wednesday at the “Green and digital transformation of family and small hotels” conference held at Hotel Briig in Split, which was organised by the Association of Family and Small Hotels of Croatia. 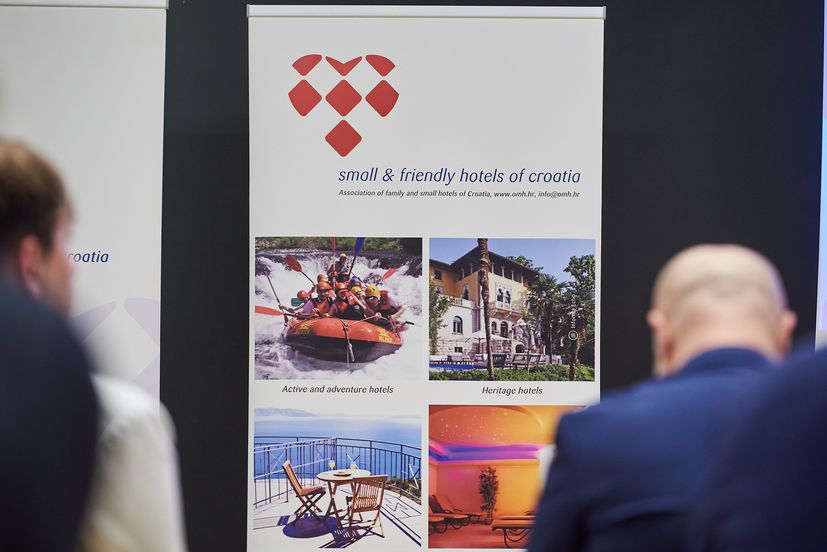 11 members of the association also received the Eco Green Certificate at the conference. These are the first family and small hotels that met the strict criteria and requirements of green business and, depending on the degree, received a silver, gold and platinum label.

By the end of the year, it is expected that between fifty and sixty members of the National Association of Family and Small Hotels will enter the prestigious brand of Eco Green Hotels, said Šime Klarić, its president.

“Despite the great consequences that the pandemic crisis has left on our business, they decided to make a big step forward in Croatian tourism and we were the first to opt for green and digital transformation. We are well aware of the fact that green and digital business have become a necessity if we want to be competitors in the tourism market. And not only because of the demands of our aware guests for environmentally friendly accommodation, but also because of the great savings for hoteliers. In addition, in this way we give our contribution to the decarbonization of the planet,”said Klarić in his introductory speech.

“Today’s tourists are ready to change their habits in accordance with the concept of sustainable tourism, which is an additional incentive for Croatia to move away from mass and seasonality and focus on sustainability and quality in which small and family hotels play a very important role. I especially welcome the initiative or the new brand “Eco Green Hotels”, prepared by the National Association of Family and Small Hotels at the best time, when guests, after two years of focusing on health security, focus on enjoying nature, food and socialising,” said the Minister of Tourism and Sports Nikolina Brnjac, who added that the importance of family and small hotels was recognised through the new Sustainable Tourism Development Strategy until 2030 and investments within the National Recovery and Resilience Plan, which aims to direct as much money as possible, out of a total of 2.2 billion kuna intended for tourism, to entrepreneurs. 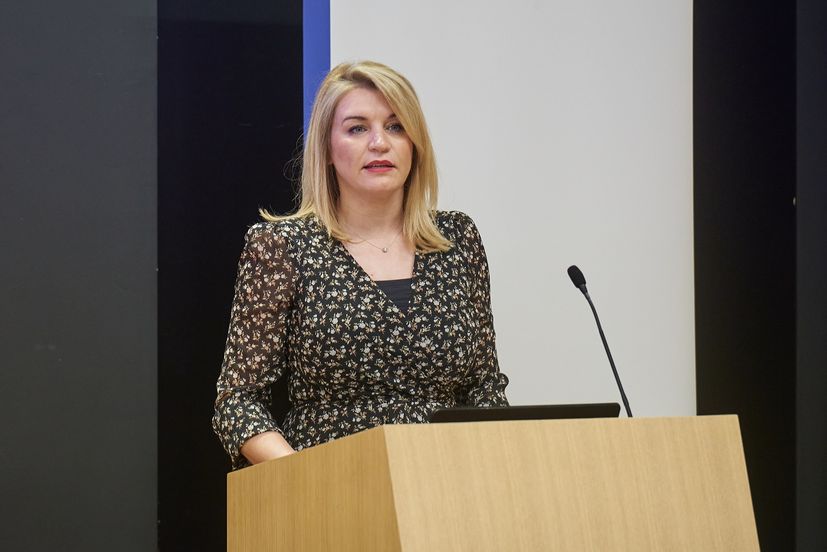 The new project and initiative of family and small hotels was supported by the Deputy Prefect of the Split-Dalmatia County Ante Šošić and numerous representatives of institutions and colleagues from the sector.