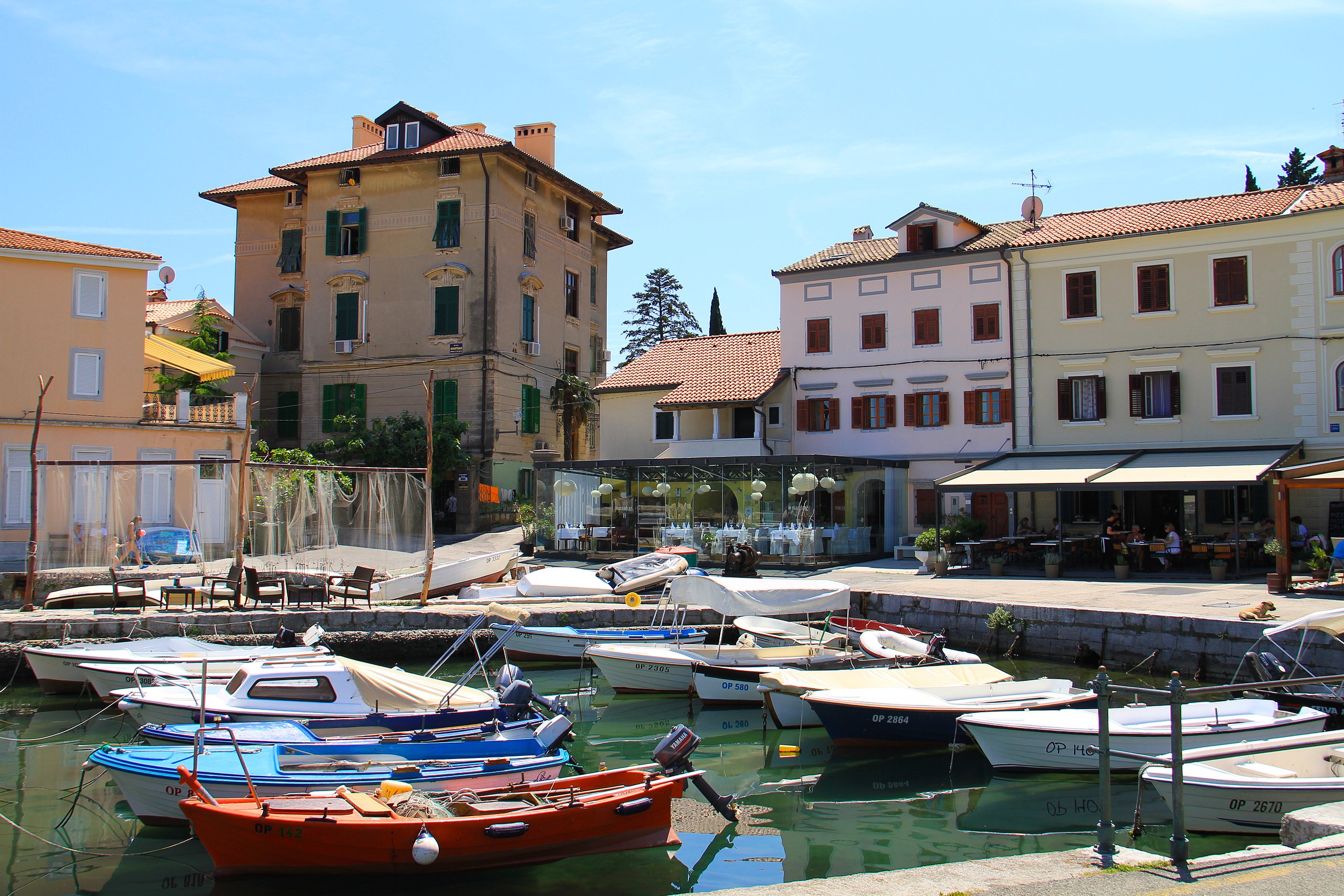 Filming for the original Swedish Netflix series, Clark, gets underway in Croatia this week.

Filming will start tomorrow in the small port of Volosko in the city of Opatija.

“It is a project of the production company Scandinavian Content Group in cooperation with MP film production from Zagreb. Croatia was selected to film locations that cannot be filmed in Sweden. Apart from Rijeka and the wider Kvarner area, filming will take place in Istria and Zagreb,” Grad Opatija said.

Bill Skarsgård plays Swedish criminal Clark Olofsson, whose infamous crimes gave rise to the term “Stockholm syndrome” in the series which is based on the autobiography of the notorious gangster.

The original Swedish-language series follows Clark from his early years in the 1960s to present day. 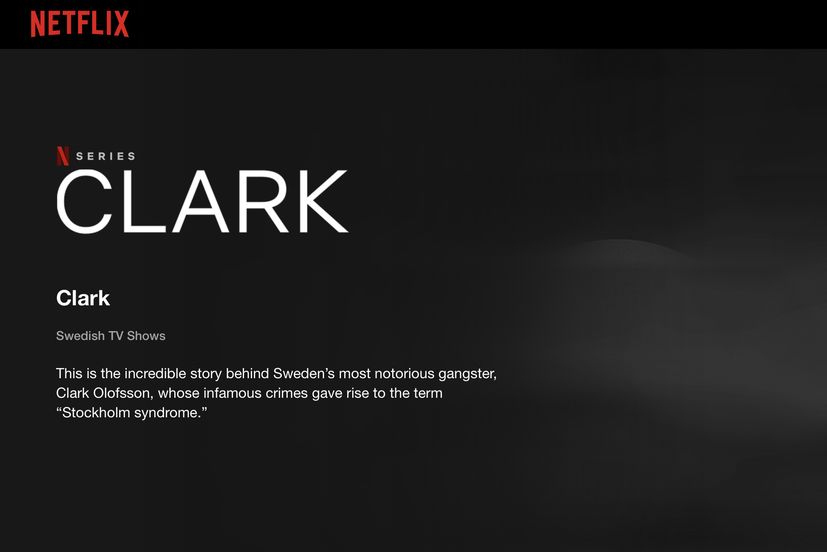 A scheduled release date for the series has yet to be announced.