Home » Entertainment » Filmed in Croatia: Below Deck Mediterranean starts airing in the US 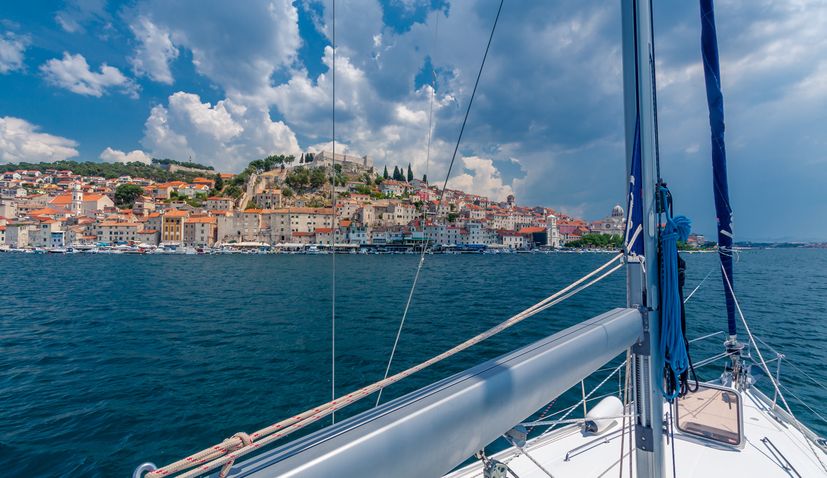 The most watched American reality series Below Deck Mediterranean, which was filmed last year in Croatia in Šibenik and Šibenik waters, has started airing in America on the popular cable television Bravo TV, Iva Bahunek, head of the Croatian Tourist Board in Los Angeles said.

“The show will last at least 16 weeks, which is the perfect time for additional promotion of Croatia. Namely, this is the period when Americans most often book their trips for next year, and an additional benefit is the fact that this series is shown in other countries as well. The production team is also pleased with the assessment that, of all the seasons so far, the most attractive and interesting is the season filmed in Croatia,”said Bahunek, adding that this was the first Hollywood production to be filmed outside the United States last year at the time of the global pandemic.

This popular American reality show is broadcast on the Bravo TV network, one of the most watched American cable televisions, which in 2020 recorded a large increase in “view on demand”, 427 million, as well as 222 million “live broadcasts”.

The concept of the series includes following the professional and private life of the crew and their guests on mega yachts, and so far a total of 15 seasons of this reality series have been filmed, consisting of three separate units: Below Deck, which is filmed in tropical destinations, then Below Deck Mediterranean, which is filmed in the Mediterranean, and the latest variant of the Below Deck Sailing Yacht, which, unlike other variants of the series, is filmed on large sailboats. 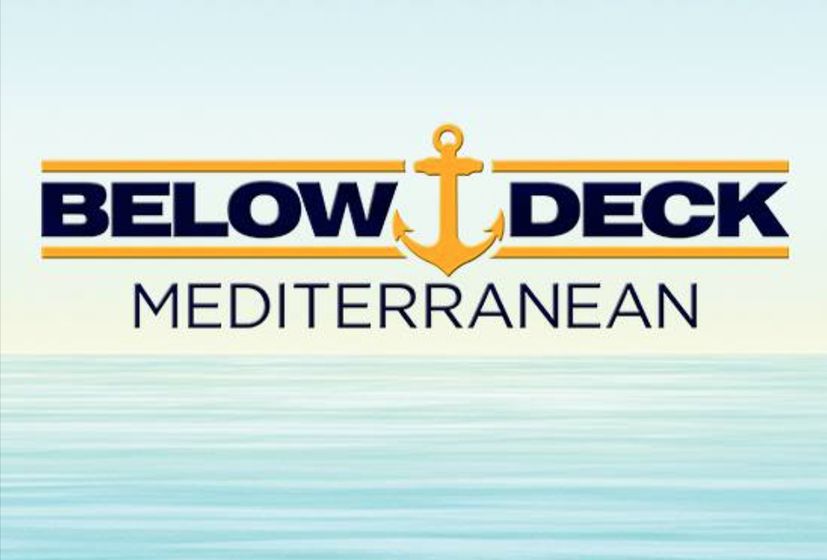