The festival is one of the oldest and most relevant film festivals in Switzerland. Founded in 1966, the festival is the most important for Swiss feature, documentary, and short film productions.

The film, directed by Swiss-born Andrea Štaka, whose parents came from Croatia and Bosnia and Herzegovina is about a woman, Mare, who has never flown, although she lives right next to the airport with her husband and their three teenage kids. She loves her family and cares for them, but sometimes almost feels like a stranger in her own home.

‘Mare’ was nominated in as many as three categories for the Swiss Award – best film, best screenplay and best sound. 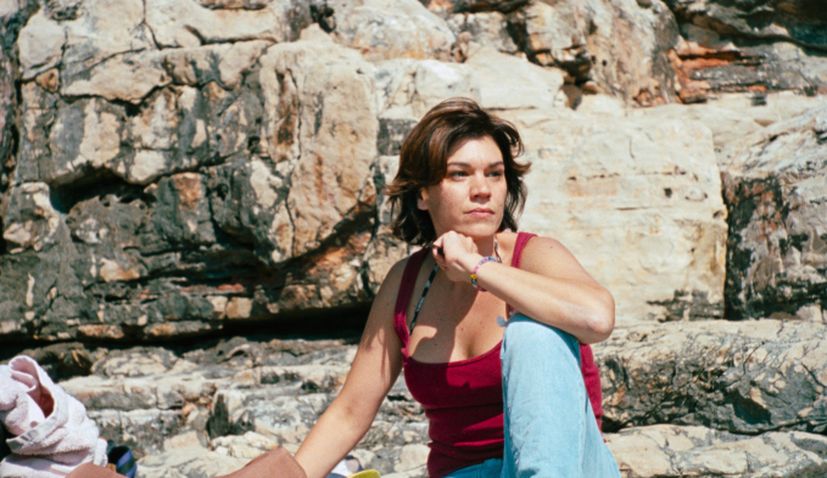 Croatian actress Marija Škaričić, who plays Mare in the film, won the Heart of Sarajevo award last year for Best Actress for her role.