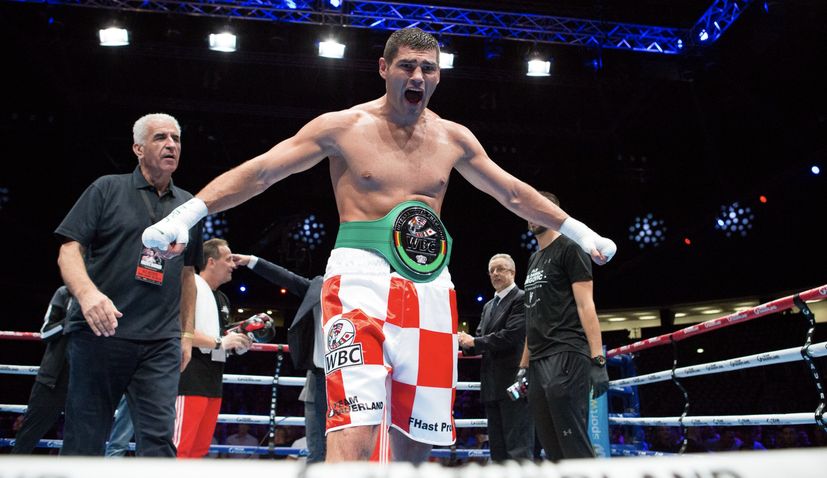 Hrgović has beaten Texan heavyweight Gregory Corbin at the MGM National Harbor in Washington with a knockout after just 60 seconds. The Croatian was aggressive from the opening bell and he put Corbin to sleep with a right hook which landed on the American’s chin.

The Rio 2016 Olympic bronze medallist is now 8-0 with 6 KOs after his first round win against Corbin who was 15-1 with 9 KOs going into the fight.

The 26-year-old Croatian was based in Miami for the last month preparing for his debut fight in the U.S. He will fight more in the U.S. as he aims to position himself for a World title fight.

“I think he can beat any of the top heavyweights out there. It’s going to be a long road. Nobody is going to pick to fight him. We are going to have to make people fight him, but I believe we have the perfect way to get there,” promoter Nisse Sauerland said.

Matchroom Boxing’s Eddie Hearn, who will be working with Sauerland in guiding Hrgović’s career, was also full of praise for the Croatian.

“In the sport of boxing, everyone knows Filip Hrgović is the real deal,” said Hearn. “Anthony Joshua will tell you, his coach Rob McCraken will tell you, Joe Joyce will tell you. All these guys know that Filip is one of the most determined, hard hitting, athletic, skilful heavyweights in the division right now. Already making waves in the top 15 of the world and still only really a novice. I’m proud to be working with the Sauerlands with the development of Filip Hrgović.”