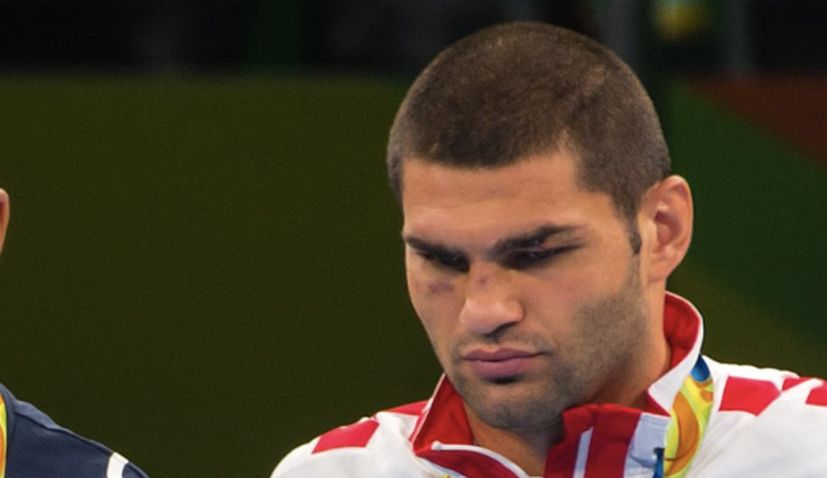 BoxingScene.com reported on Tuesday that Hrgović and Zhilei will be the co-feature on the card when Canelo Alvarez challenges WBA light heavyweight champ Dmitry Bivol on May 7 at T-Mobile Arena in Las Vegas.

The winner of the fight will become the IBF’s mandatory challenger for its unbeaten heavyweight champion, Oleksandr Usyk.

After three opponents turned him down, Hrgović, who is 14-0 with 12 KOs, finally found someone for the IBF final eliminator. The Croatian initially challenged Tony Yoka, Luis Ortiz and Kiwi Joseph Parker but they all turned him down before Zhilei agreed.

The 38-year-old Zhilei has 23 victories in his career, including 18 KOs. As an amateur he won bronze medals at the 2007 and 2009 World Championships, and a silver medal at the 2008 Olympics, all in the super-heavyweightdivision.

The Hrgović and Zhilei fight will be streamed on DAZN with BoxingScene.com reporting that Hgrović is entitled to 60 percent of the purse being the higher-ranked fighter.