The Croatian basketball team has learned its opponents after the FIBA EuroBasket 2017 draw was made in Istanbul on Tuesday afternoon.

Croatia will play in Group C at the FIBA EuroBasket 2017 together with Spain, Romania, Hungary, Montenegro and the Czech Republic.

Spain will be looking to seek revenge on the Croatians who beat them at the buzzer at the 2016 Olympic Games in Rio. Croatia will be looking for revenge of its own in group play against the Czech Republic who knocked them out of the EuroBasket 2015. 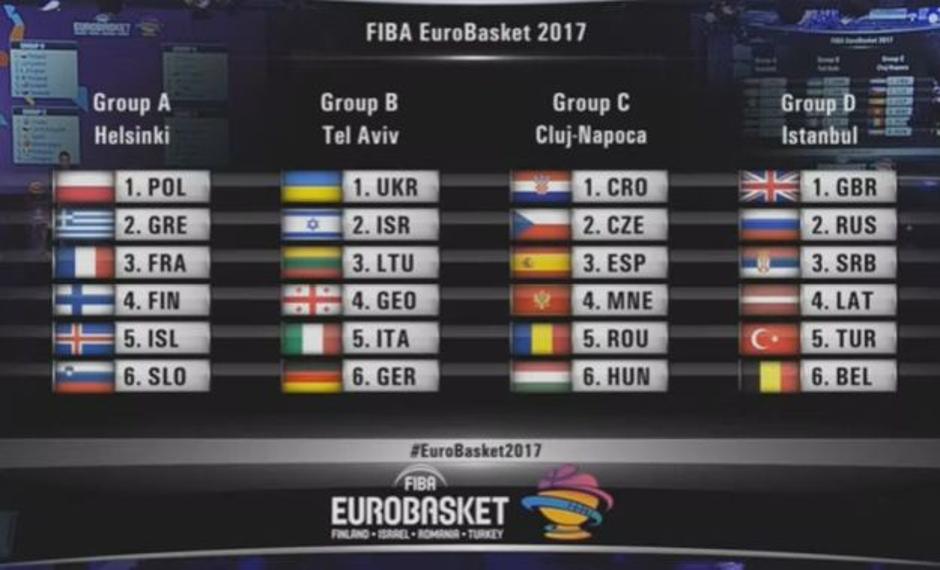 The FIBA EuroBasket 2017 will be held from 31 August to 17 September 2017 with the group phases being held in Finland, Israel, Romania and Turkey. Croatia will play their matches in Romania at Plyvalent Hall.

All matches from the Round of 16 will be played in Istanbul.