All ferry schedules connection Croatian islands with the mainland for 2019 has been presented to partners at the World Tourism Fair in London.

This means tourists and locals travelling to Croatian islands in 2019 will already be able to familiarise themselves with ferry schedules, which have finally be aligned with regular flights arriving in Croatia from Europe especially evening flights, daily Slobodna Dalmacija reports.

For decades stakeholders in Croatian tourism have had to navigate around the large publication of ferry schedules, which would often not be revealed until late spring for the summer season. This year is the first time the Croatian Agency for Coastal Liner Shipping has prepared the 2019 schedule for the important fair.

The report says that Tourism Minister Gari Cappelli wanted tour operators and all other partners to have the important information about island connections at hand now for next year.

“This year we acknowledged all the public and private sector remarks and tried to be as quick as possible to get information about ferry times to the islands. We will have 51 state lines and 11 seasonal lines that have been confirmed so far, and we can still add any further line requests,” said Paola Vidović, head of the Agency for Coastal Liner Shipping. 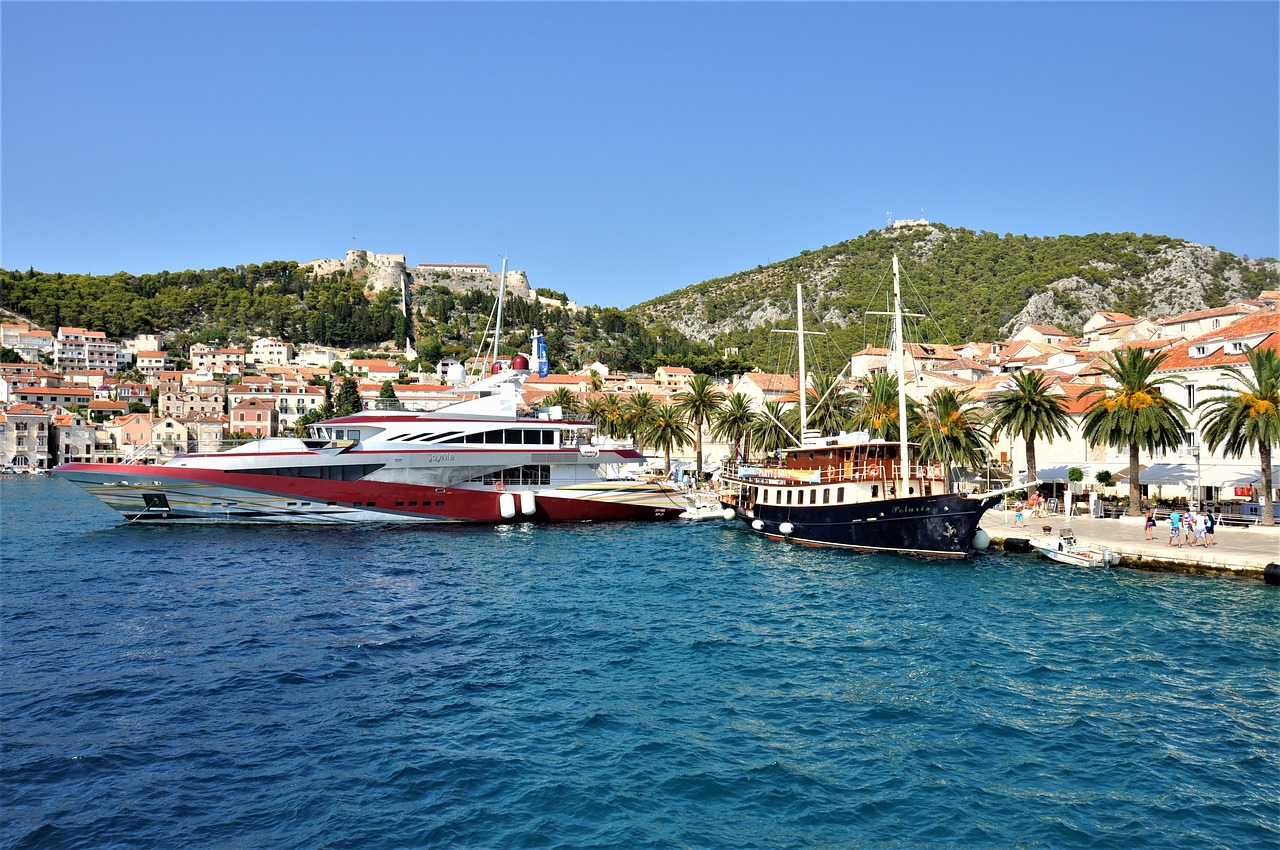 This information should eliminate situations where tourists arrive at Split airport on a night flight and have to wait till the morning to get the island of Hvar by ferry.

“In around 10 days everyone will be able to find the schedules on our website, which was agreed on earlier, accepted suggestions and criticism, and adapted it to the requirements of islanders and tourists. From the beginning of May to the end of September, Jadrolinija will have an 8 pm fast-boat service from Split to Hvar, with a ferry a half an hour later,” Vidović added.

In the peak summer season, there will be 16 lines connecting Hvar with the mainland, as well as towards Dubrovnik and Korčula. 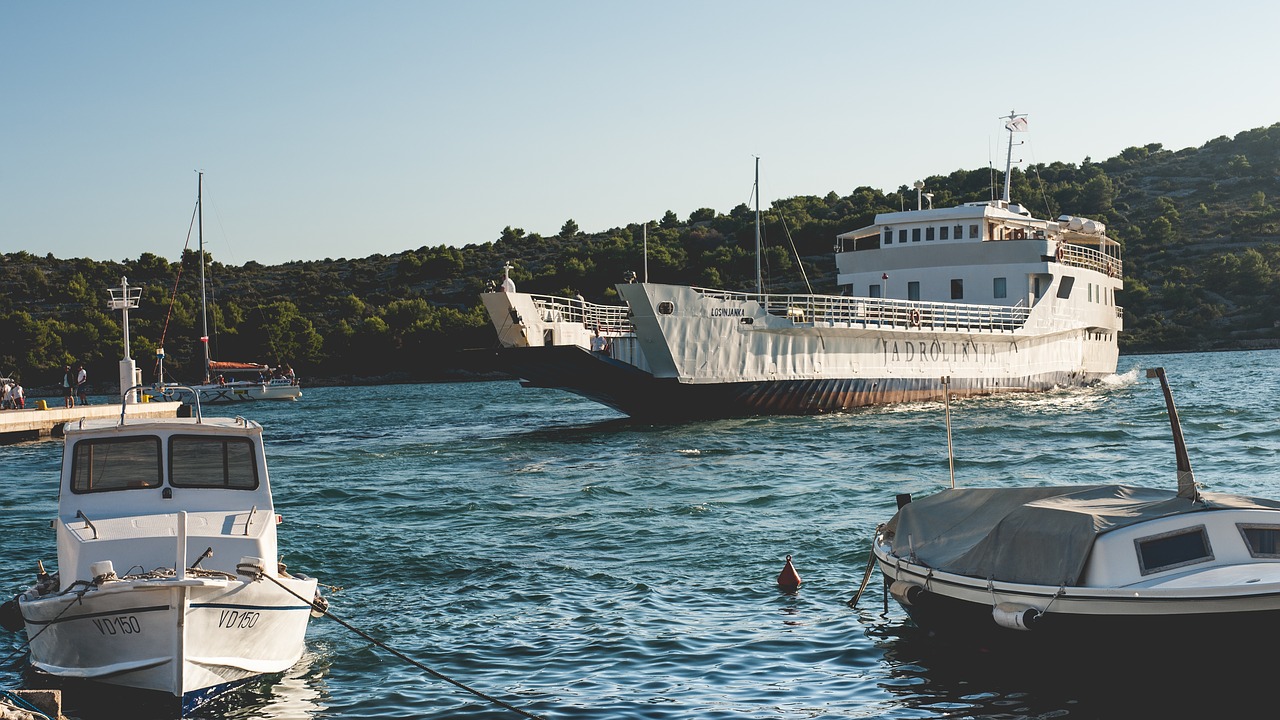 “The evening lines are the answer to the demands made from passengers with tickets going on sale on Jadrolinija’s website within a month,” Vidović told Slobodna Dalmacija.

Seasonal connections will start next year as early as April and run until the end of September, with new lines in 2019 including from Spilt to Zadar via Šibenik, and Rijeka to Zadar via Krk & Vir.

Those lines will be maintained by private companies and partners from the UK where the demand comes from.