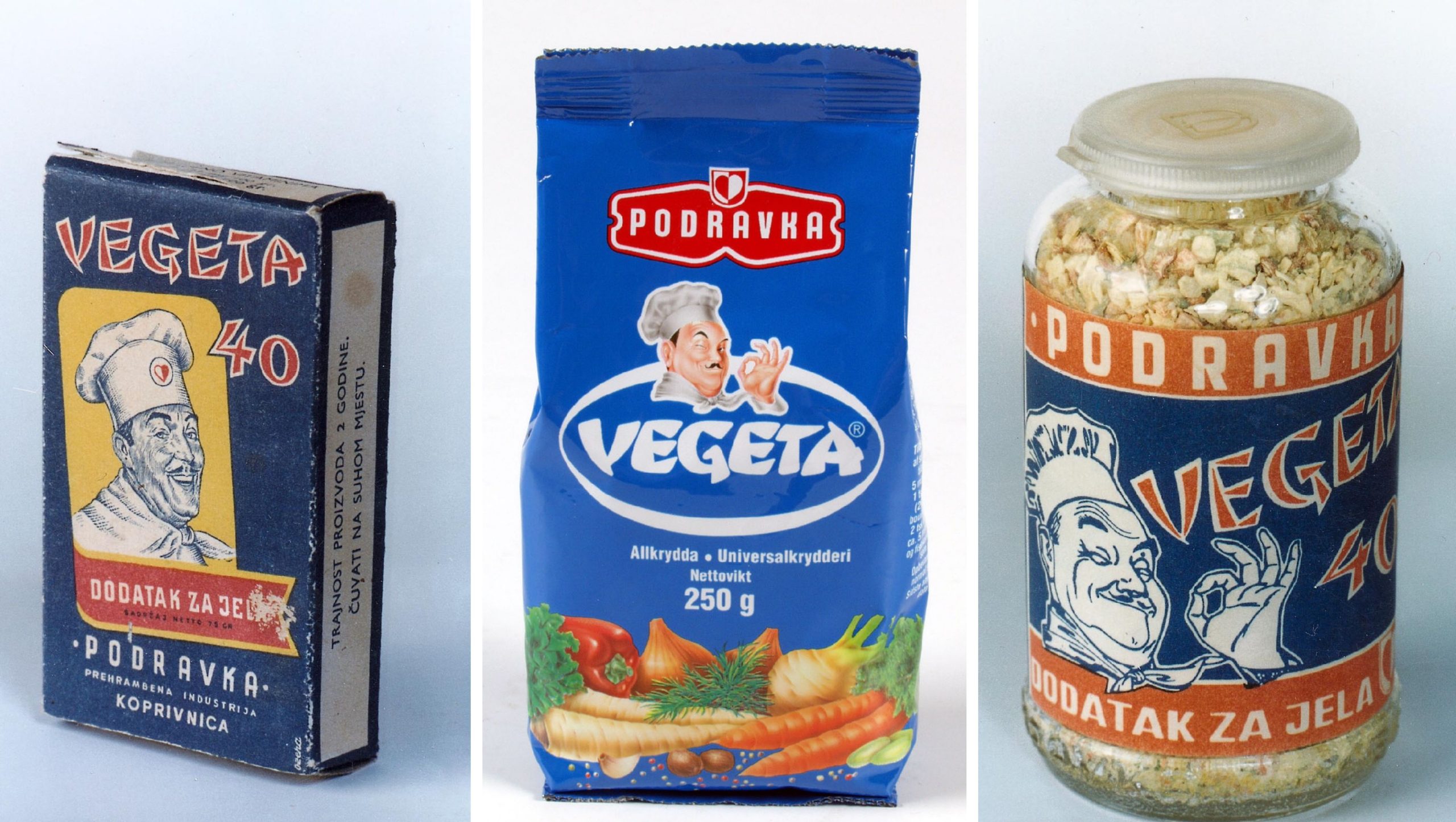 Professor Zlata Bartl was head of the team in Podravka’s research lab which invented Podravka’s most famous product in 1959. Vegeta’s original condiment is a mixture primarily of salt with flavour enhancers, spices and various vegetables. 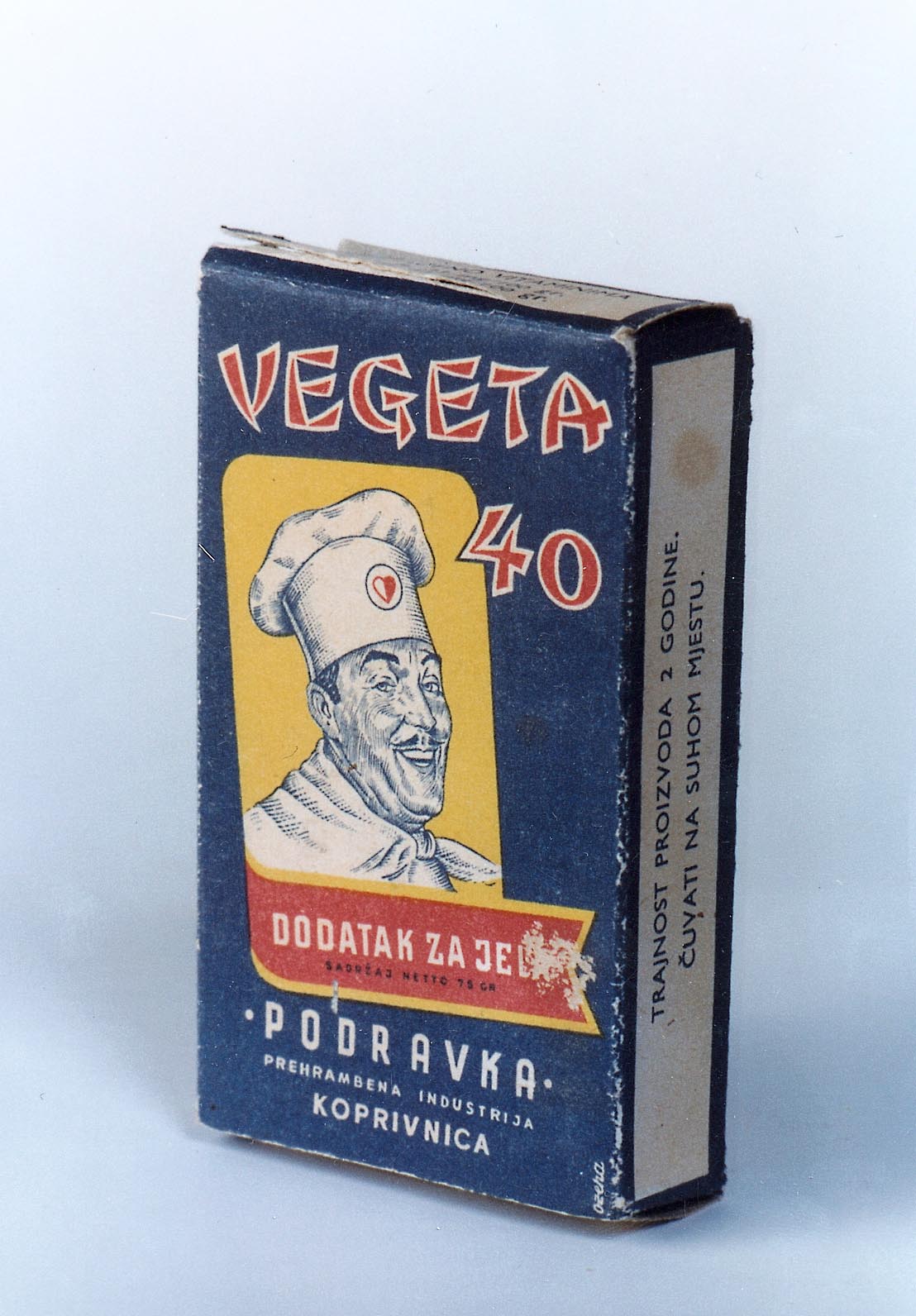 Over the years, Podravka expanded the range from the classic and today there are many different varieties of Vegeta, including, Natur, MSG free, Grill, and Twist. Vegeta is today exported all over the world and found in dishes cooked in over 40 countries, from Europe to Asia to the Pacific, including at Michael Jordan’s Steakhouse in New York. 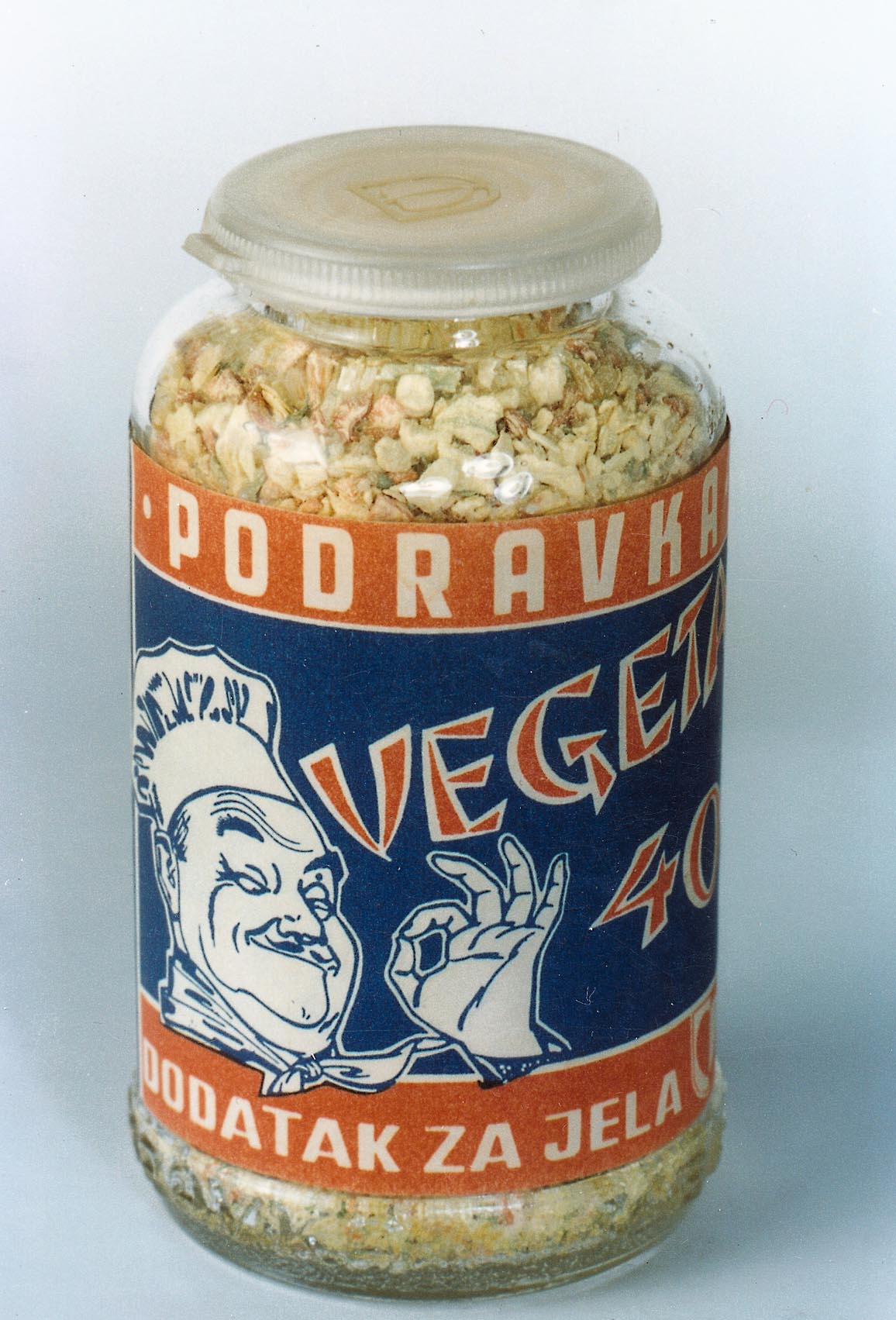 Vegeta has changed over the years (Photo: Podravka) 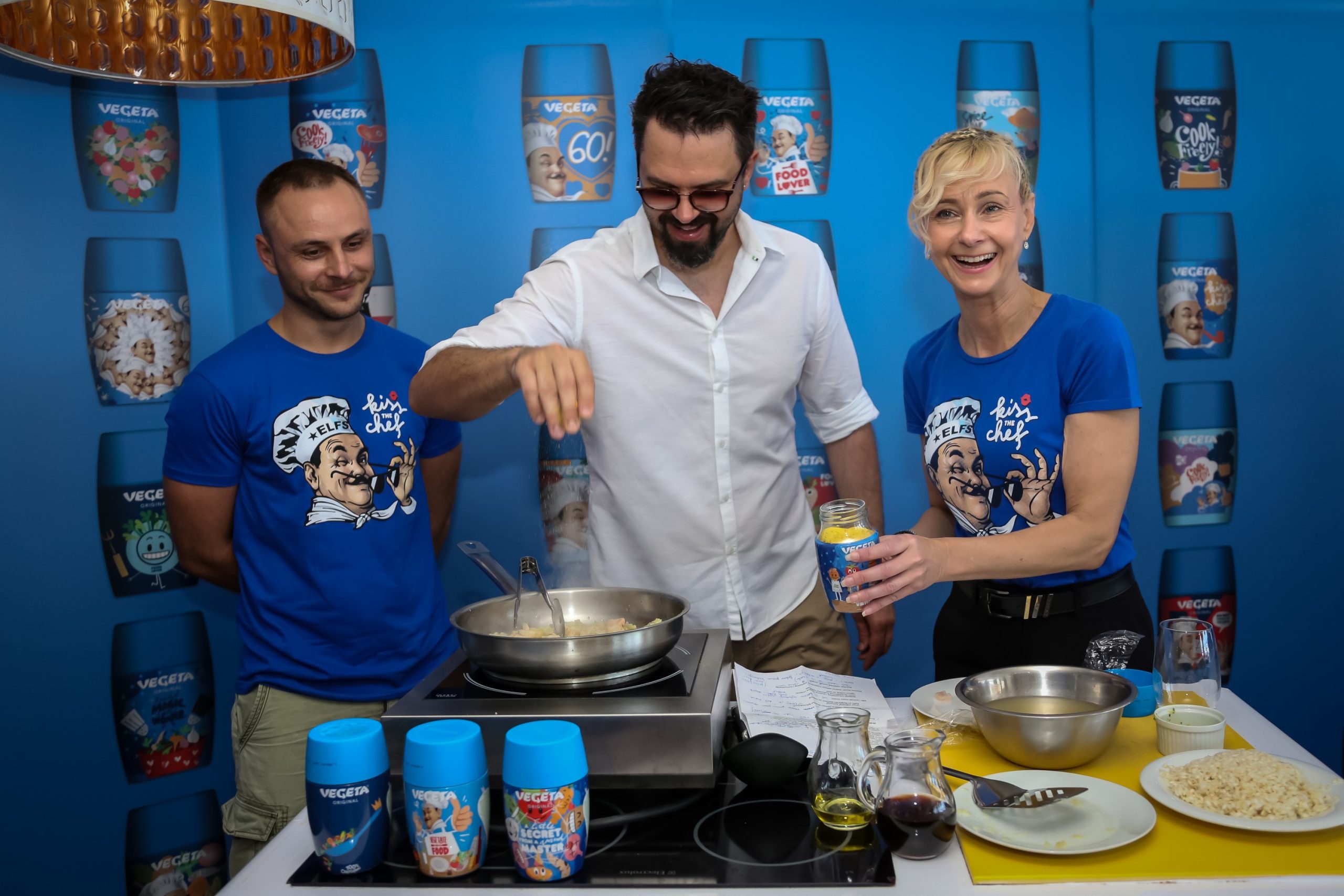 Petar Grašo at the event this week (Photo: Podravka) 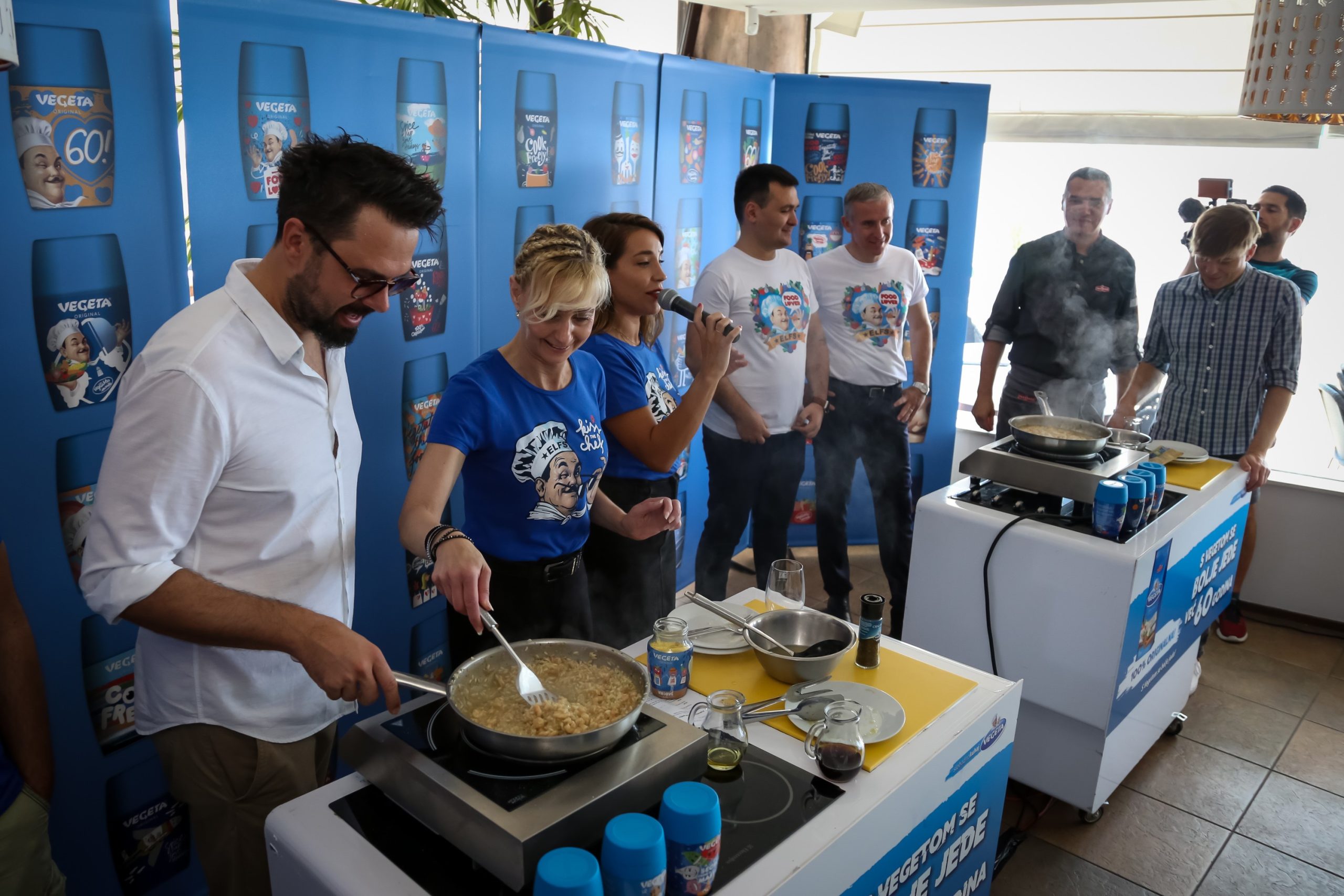 This week the winners were selected at a presentation at Adriatic Grašo restaurant in Split. The 60 winners received special awards and will have their designs go onto Vegeta products which will go on sale in October. 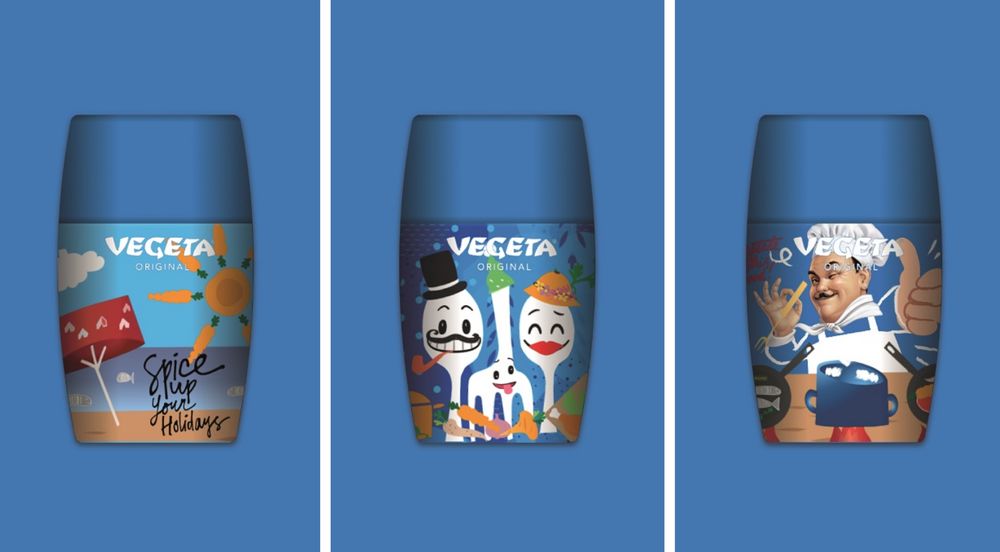 Some of the designs from the competition was held to mark the birthday (Photo: Podravka)

A list of the winners can be found here 60godina.vegeta.hr