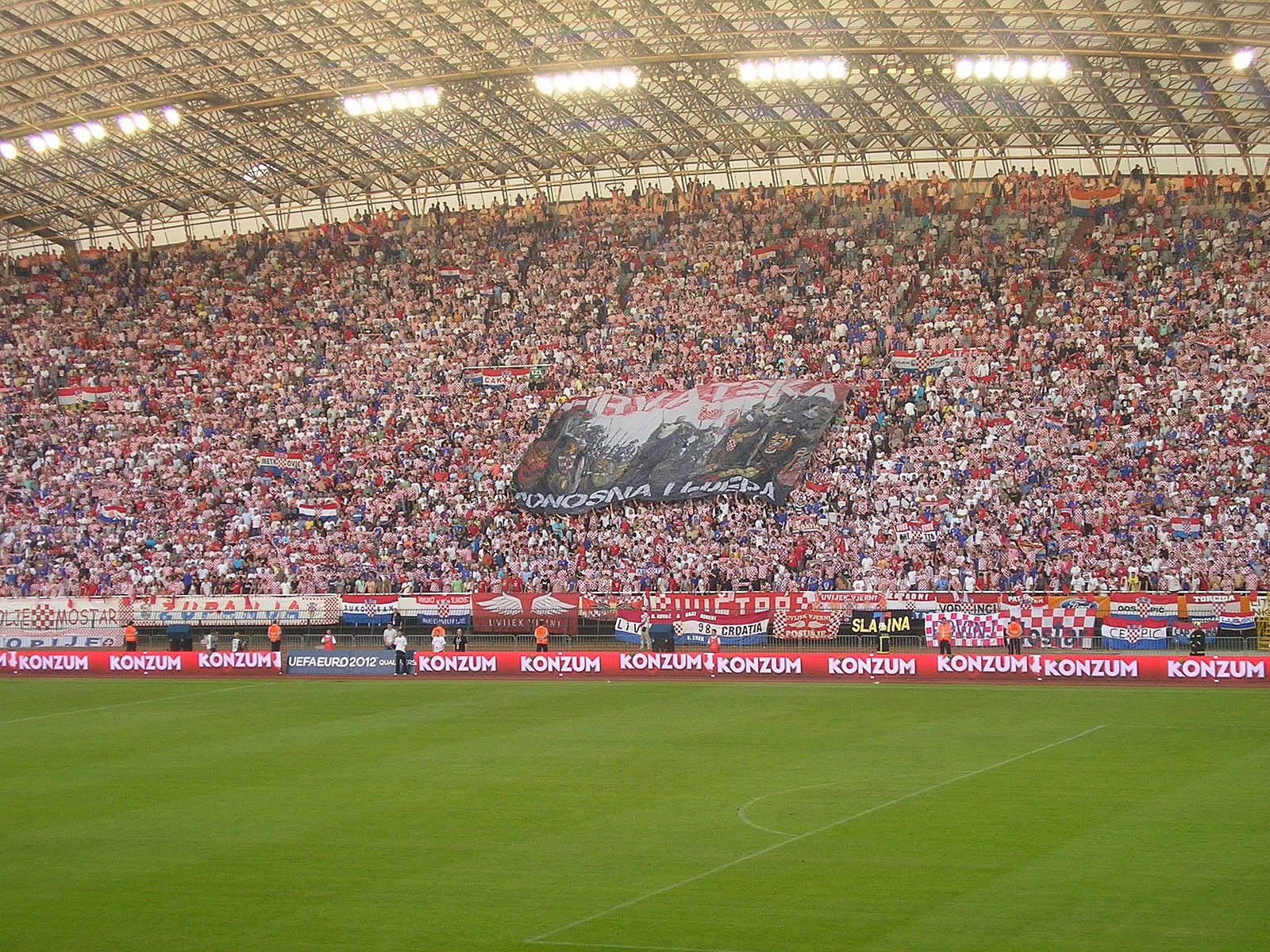 ZAGREB, 4 October 2020 – Following UEFA’s decision to allow fans to return up to 30 percent of the stadium’s capacity in UEFA competitions, the Executive Board of the Croatian Football Federation has decided to use this opportunity and allow spectators to come to home Nations League matches against Sweden, France, and Portugal.

UEFA has allowed up to 30 percent of the stadium’s capacity. As per UEFA’s decision, away fans are not fans are still not allowed at any matches.

Croatian fans will once again have the opportunity to watch and support the Vatreni at home games, after a break of almost a year.

Although there is little time left until the matches with Sweden (October 11) and France (October 14) at Maksimir Stadium in Zagreb, and despite the numerous requirements that the organiser must comply with UEFA, the HNS Executive Board decided that the Federation will do everything to enabled Croatian fans to return to the matches of the Croatian national team.

After these matches in October, Croatia will host Portugal in Split in November, also with fans.

Fans will be able to buy tickets for the West and North stands for the matches against Sweden and France, while the East and South stands will be closed to the public due to the earthquake that hit Zagreb in March.

Ticket prices are as follows:

Tickets can be purchased exclusively online, with ticket printing done at home. At the beginning of next week, HNS will inform the public about the manner and time of the start of ticket sales.

Also, the Federation will inform the public in a timely manner about all organisational and epidemiological details of the matches.