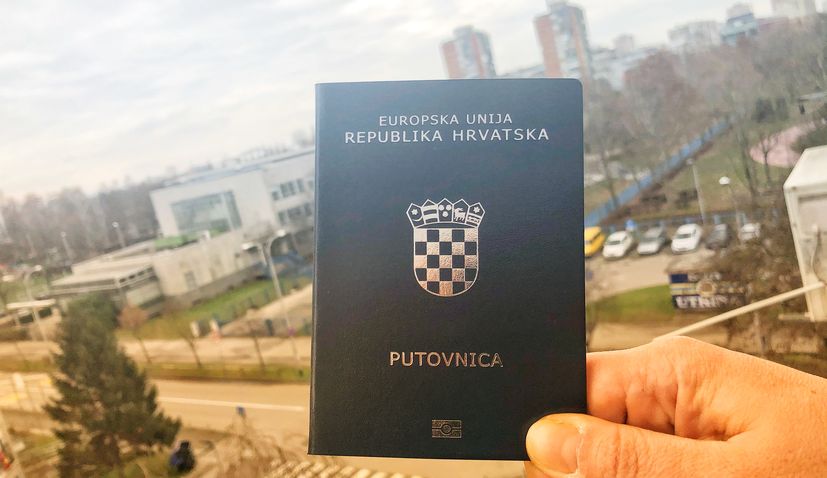 ZAGREB, 9 Dec (Hina) – The Croatian parliament on Wednesday confirmed a year-long extension of the deadline for the submission of applications for Croatian citizenship under the current law since the coronavirus pandemic has made it more difficult for everyone to apply.

Under the current law, the deadline to apply for Croatian citizenship expires on 1 January 2022, but since the pandemic has made it difficult for many to apply, the law has been amended to extend the deadline.

Under the current law, adopted in 2019, the awarding of Croatian citizenship based on nationality can also refer to persons older than 21 born abroad, on the condition that at the time of their birth at least one of their parents was a Croatian national.

The same applies to persons born between 8 January 1977 and 8 October 1991 whose parents had Croatian citizenship at the time of their birth but who have different citizenship entered in their citizenship data.

In 2020 a total of 1,923 applications for Croatian citizenship were submitted, and in the first 11 months of 2021 another 2,980 were submitted, mostly in Serbia and Bosnia and Herzegovina.

Under the law, Croatia will promote the use of renewables in the heating and air conditioning sector by trying to raise the share of renewable energy by 1.1 percentage points as the annual average calculated for the period until 2025.

The law sets a national goal of making renewable energy account for at least 36.6% of energy consumption in 2030.