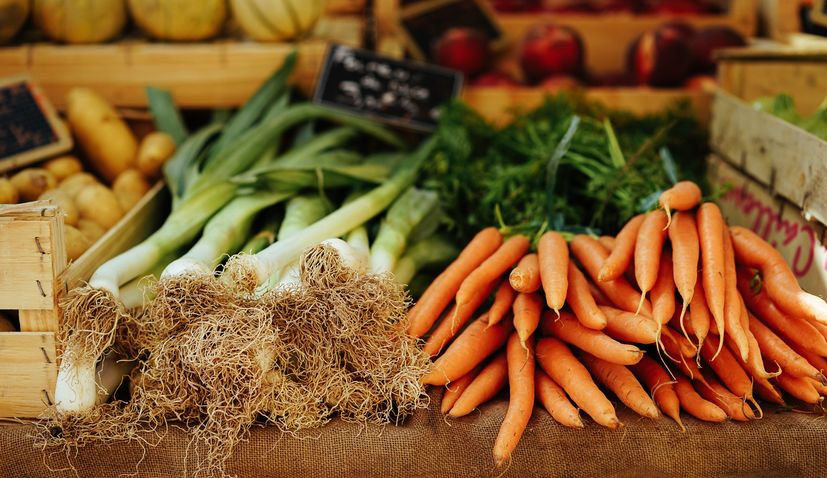 The export-import ratio increased from 64% to 66%.

“We are pleased with the export increase of some €30 million as it indicates the potential of our agriculture,” HGK president Luka Burilovic said in a press release.

Still, Croatia continues to have a high trade deficit, notably in meat, milk, fruits and vegetables.

“We must change the production structure and raise productivity as the agriculture sector is of strategic importance for our economy, notably in crises like this one,” said Burilovic.

Over the first four months of this year, Croatia recorded the biggest surplus in cereals, exporting €47 million more than it imported. The exchange of fish saw a €40.5 million surplus and the export-import ratio was almost 230%.

A surplus of over €15 million was recorded in the exchange of oil seeds and oleaginous fruits.