Oradian, which was founded in 2012 in Zagreb, has set out to build the digital infrastructure which will help the 2.5 billion people who are unbanked to get access to proper financial services. Currently, a large number of financial institutions in developing countries still use cumbersome and largely outdated IT systems, and in some cases Excel or even just pen and paper, this is where Oradian’s software catapults them into the 21st century.

Oradian’s flagship product, Instafin, is a core banking platform which allows financial institutions to improve their efficiency, access their data in real time and scale their services. Oradian’s current customers are microfinance providers and credit unions mainly based in Nigeria and Ghana, but they are also expanding into other African markets. The four founders of the company, who all worked together in various capacities before setting up Oradian, all have differing backgrounds, Julian Oehrlein is originally from Germany, CEO Antonio Separovic was born in Croatia but grew up in South Africa, Andrew Mainhart is an American with Croatian roots, and Onyeka Adibeli is from Nigeria. The first thing we asked Julian was why Zagreb?.

We needed to start somewhere. We looked at the going to Africa, we looked at the usual startup hubs, Berlin and London for example, and we also had Croatia in mind as Antonio was living there at the time. Croatia has really great infrastructure, for example we have a fibre optic line running directly into our office. It was affordable in terms of cost of living for ourselves, there are a lot of good and qualified people here and it’s in the EU. From Europe you can get around easy. I think infrastructure, time zone and talent were the main factors.

Quality of life here is great, like walking just 10 minutes to work. Zagreb is a reasonably sized city and you can get around quiet easy, you are not stuck in traffic or on the metro for hours. You live in a European capital and you have a lot of cultural offerings. If you look at it from a global perspective, it is super safe, there are not many places, other than a couple other southern or eastern European cities, where the cost of living for the standard of living are as low as here. Within 3 hours drive you can reach many other major European capitals, within one and a half hours you are at the sea, and in two hours in the Alps. If I would take Google maps and tried to find another place like this it would be quite difficult.

What about the disadvantages of operating out of Croatia?

Obviously bureaucracy is a huge burden. Laws and regulation are often not clear throughout the administrative processes. Taxes are also extremely high with little support in return. This is a massive problem especially for young companies. We were lucky because we came here with a lot of business experience and we were able to raise funds through our own network, so for us bureaucracy is the biggest burden. We are 100% export focused and we are not looking to have customers in Croatia so we don’t have some of the problems other companies have here.

There is literally zero local funding available. The UK gives tax credits to startup investors. Other countries in the region manage to collect and properly redistribute EU funds into promising projects. It seems like the lawmakers are setting all their hopes on the golden goose which comes in the form of international resource extraction companies or German tourists with their caravans. That won’t help the country to find it’s place in the 21st century. There are countries like Estonia which have very similar characteristics to Croatia and embrace state of the art technology in all areas of life – Skype is one of the results of that.

Despite all of this it is refreshing to see things changing. There are local initiatives, individuals, companies and politicians who have the right vision and are moving things in the right direction on a constant basis one step at a time. 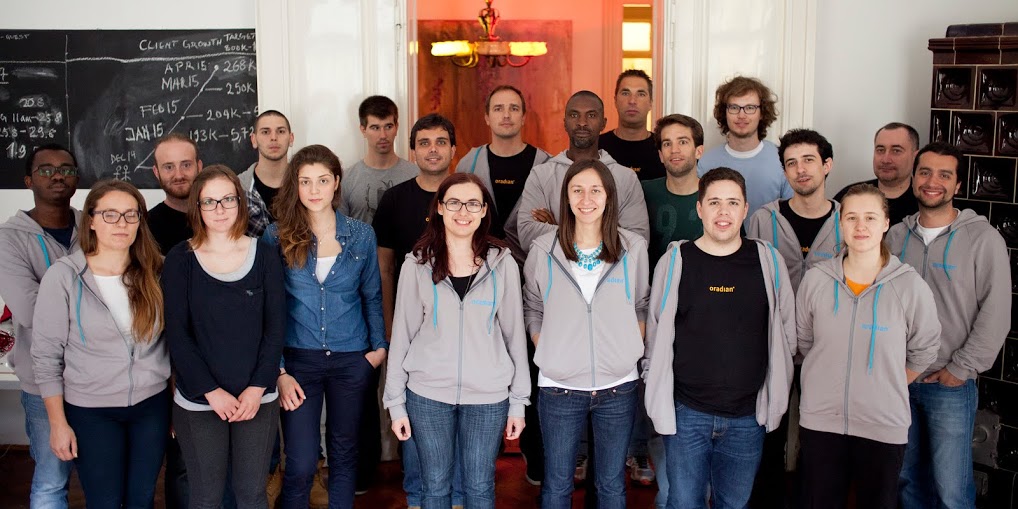 What improvements to the business environment of culture do you thing can be made in Croatia?

It’s all about thinking positive and embracing the advantages Croatia has to offer. It’s so easy to see the positive sides of living abroad but people tend to forget that those often come at a high price. Croatia has public health insurance, social security and almost free education all the way through university. Commutes to work are relatively short, children can play alone in the streets and employees get 20+ days of vacations a year. The majority of the global population can only dream about things like that, even in highly developed countries like Japan or the US.

Another thing is the attitude towards failure. Other cultures embrace failure. They encourage you to try. Often I have the feeling that young people in Croatia are discouraged by their friends and family because they are afraid of failing on their first try. But which great inventions worked on the first try? Almost everyone who has been successful has failed a lot of times and tried again and again. Building a business is a constant learning process.

There tends to be a risk adverse culture. There are quite a few people who have a lot of money in Croatia but most of it gets invested rather conservatively into tourism, real estate and opening coffee shops, unlike other places where there is a healthy eco-system of business angles. If you have money to play with, then play. Invest in endeavours which will change the status quo rather than building a bigger terrace than the neighbouring bar on Tkalčićeva.

The city has some start-up initiatives but I often have the feeling that people are trying to work and fight for themselves, trying to be the coolest kid on the block. But if people don’t work together in an ecosystem then nobody will even have Zagreb on the map. All the local startup initiatives, accelerators, technology companies as well as the government need to work together and not treat each other as competition in order to attract talent and funding. Budapest is the competition, Vienna, Berlin, Ireland, not the company down the street.

The country needs to have more of a welcoming culture towards qualified people. Despite the relatively high unemployment rate in Croatia there are many disciplines where you should be happy that people are coming into the country, otherwise businesses like ours won’t exist. If we don’t find the right people who have experience with Africa, or know how to programme in a certain programming language locally, we have to hire from abroad. My colleagues joined from Australia, from Germany, France and even Nigeria. 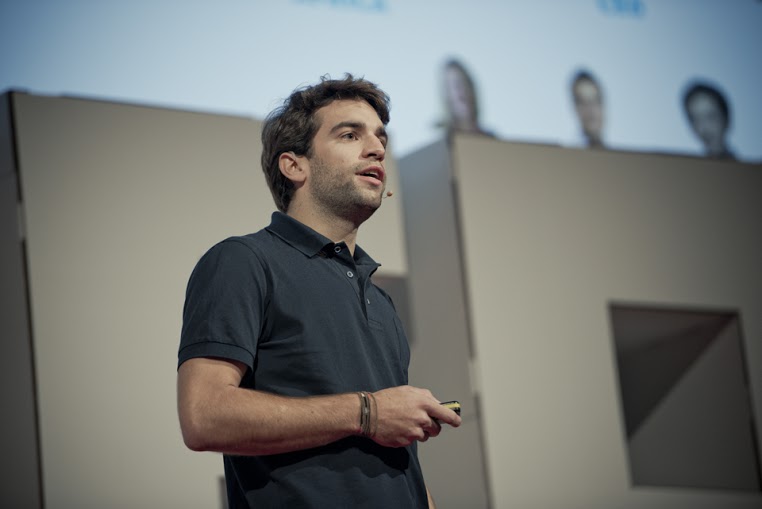 What opportunities do you think exist for people abroad thinking of starting something in Croatia?

Outside of the technology field, there are a lot of different interesting industries to invest in Croatia. There are a lot of skilled craftsmen here, shoe makers, tailors, sculptors, welders etc. What they are often lacking is an understanding of sales and marketing and the big picture, like how to drive sales globally. That is where I think the perfect synergy lies between someone who has lived abroad and has the perspective of how these things are done in say North America, and take the local skills here and partner up with someone who is an expert in his field and add marketing, design, sales and general business knowledge of how to run a company internationally.

The country as a whole could do a better job at helping people come back. There are so many smart Croatians out there who have many years of experience, maybe even made some money, who would love to come back but the conditions for coming back are just not there. That is an asset Croatia has, as half of its nationals are actually outside of the country.

Many of my colleagues are people who have left Croatia 5-15 years ago, worked successfully in some of the most demanding environments but have never forgotten about family and friends as well as the quality of life they can have in Croatia. They saw that there is a company with a global vision who can provide a demanding and stimulating environment with an international team. So they decided that they would like to be part of that story while having all the comforts of being back home.

These days, with the refugee crisis having reached Croatia we are looking at how to embrace this situation. We would like to hire some of the African refugees. Obviously for them it would be a great opportunity to bring in their skills and knowledge of the African cultures and languages. Will the company stay put in Zagreb?

Yes, we are committed to Zagreb. We are in the lucky situation of being able to serve a client all around the globe in some of the most dynamic markets from Croatia. We have investors from all over the world who believe in us and support us well to solve the challenges of the 2.5 billion people who don’t have access to financial services.