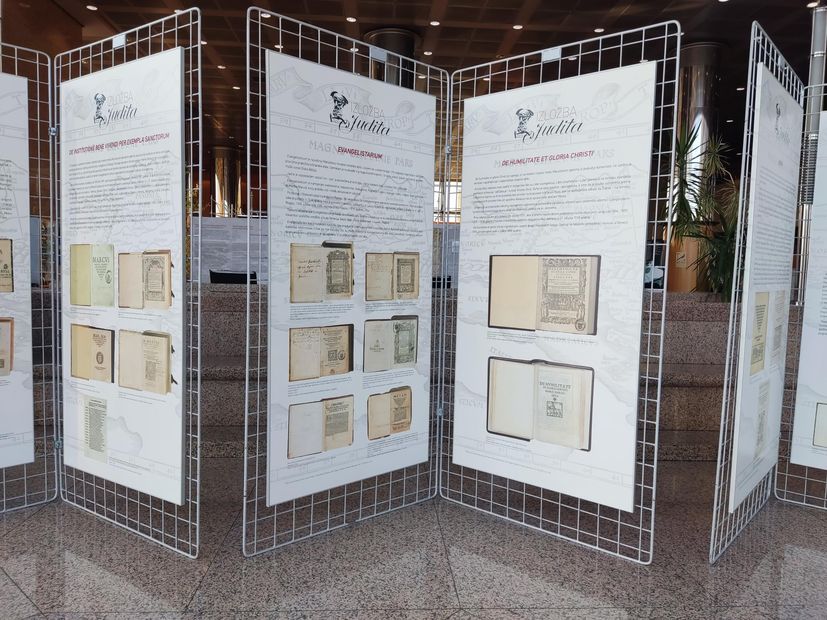 ZAGREB, 19 Oct (Hina) – An exhibition including 15 panels promoting the heritage of the medieval Croatian writer Marko Marulić was staged in the Croatian National and University Library (NSK) in Zagreb on Tuesday.

The exhibition was organised to mark the the 500 anniversary of the printing of Marulić’s “Judita”, the first book by a Croatian author written in the Croatian language.

“Judita” is the first Croatian epic poem written in 1501 and published in Venice in 1521. It was the bestseller of its time, translated into many languages. During Marulić’s life, it ran through as many as three printings in 18 months.

Marulić was born in Split, coming from the distinguished aristocratic family. He lived most of his life in Split, apart from time studying law in Italy and two years on the island of Šolta. In Split, Marulić practised law, serving as a judge, examinator of notarial entries and executor of wills. 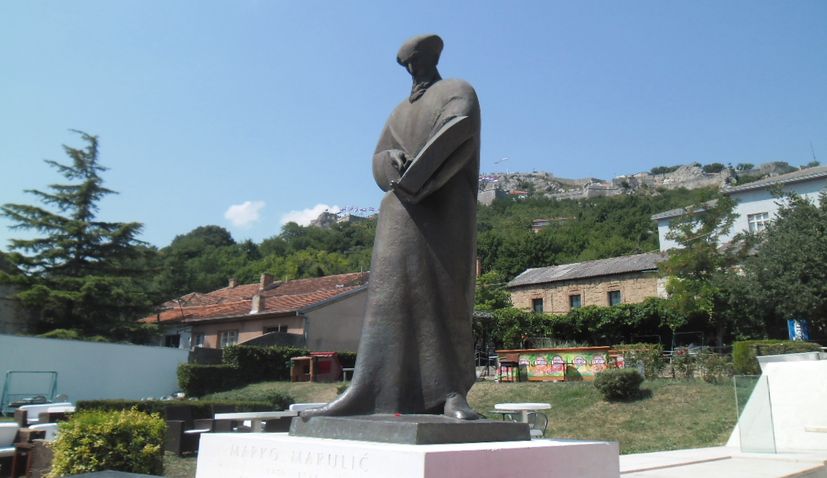 Marulić’s portrait is depicted on the Croatian 500 kuna banknote and also the Order of Danica Hrvatska, a Croatian state decoration awarded for special merits for culture, is ornamented with his face.

The exhibition, prepared by the author Nela Marasović, runs through 2 November.