Home » Entertainment » Excellent films in an island idyll: Here’s what this year’s edition of the Brač Film Festival brings

Brač Film Festival, in cooperation with numerous lovers of the film industry, opens its doors again this year on August 10th.

From August 10 to 13, the summer cinema in Supetar on Brač will host the popular and wonderful film story that has been playing for 8 years in a row on the island.

At this year’s Brač Film Festival, over four days, a diverse film program will be shown on the big screen outdoors, where viewers will enjoy feature and short film screenings, as well as children’s programs.

Real treats for all movie lovers

In the main program in the summer cinema from 9:30 p.m., screenings of short films will be shown before each feature film.

This short film program is intended for students of film academies from the region who have the opportunity to show their excellent works on Brač, and this year we are expecting the titles “Pištolji i kacige”, “Kriza”, “Džonika” and “Sound Mixer”.

The first evening of the main program and this year’s edition of the Festival will be opened by the film “Divljaci” directed by Dario Lonjak.

This action comedy tells the story of three fans of the Croatian national team who accidentally wandered into a terrorist camp.

On the second day of BFF, the main program brings us the outstanding title “Strahinja Banović”, directed by Stefan Arsenijević, which was screened twice at the FEST due to great interest.

On the third evening, we will watch the film “Zbornica” by Sonja Tarokić, which critics declared “definitely one of the best Croatian films in recent times.”

At the end of the festival, the sports drama “Zlatni dječak” by director Ognjen Janković tells the story of a twenty-year-old promising soccer player who, upon entering the professional world, finds it increasingly difficult to reconcile his private life with the demands of top sport.

Seventh art for the youngest audience 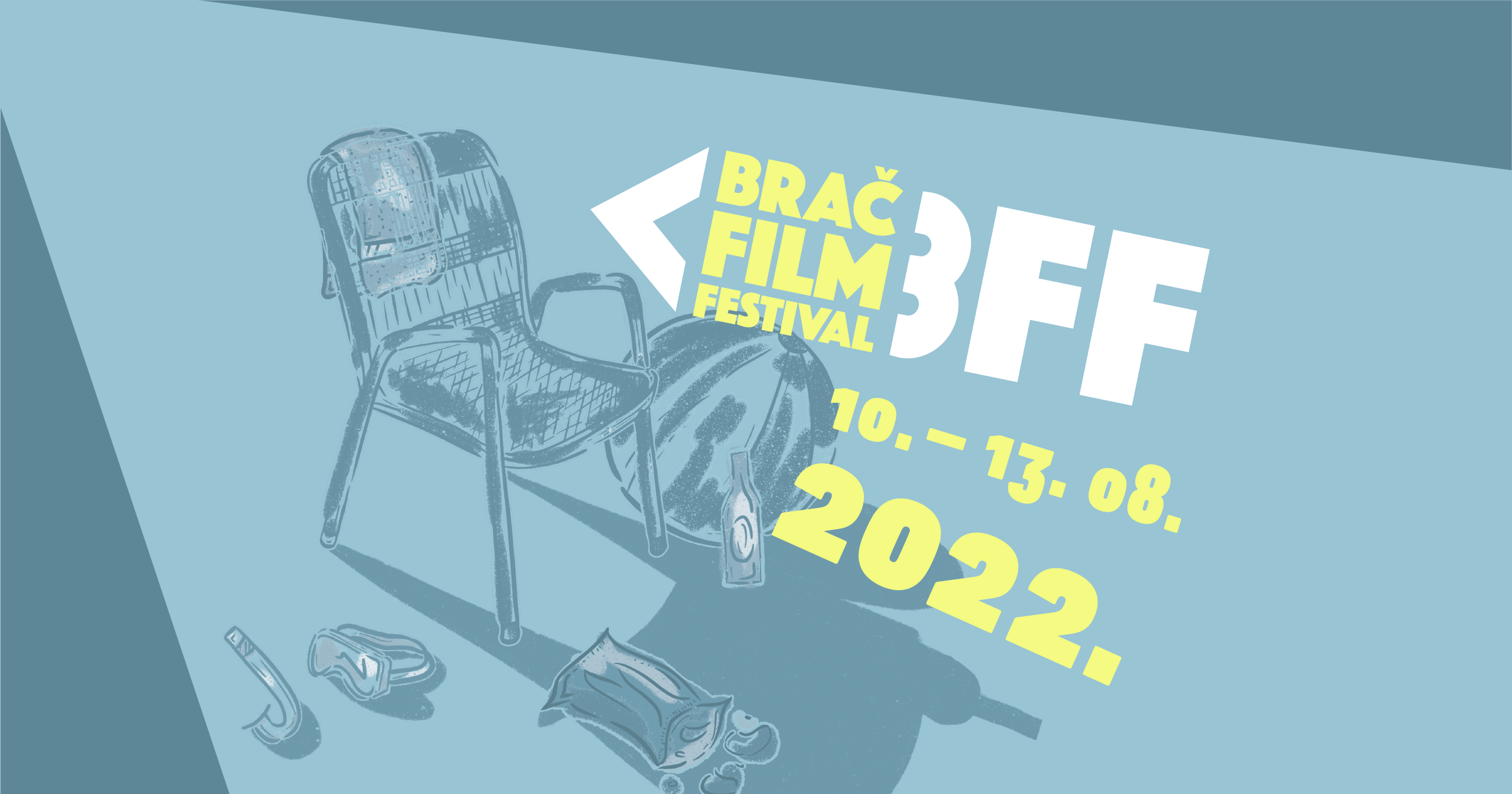 From the very beginning, the Brač Film Festival cherishes the importance of screenings for children as their first encounter with the seventh art.

Screenings of children’s films will be held at the location behind the Church from 9 p.m. every evening, and this year the films are adapted for ages 6 and up, so apart from the domestic production “Ljeto kada sam naučila letjeti” which tells the story of 12-year-old Sofia, who on Hvar turns into an adventure she couldn’t have imagined. Foreign titles celebrated at film festivals are also coming.

The youngest will have the opportunity to watch the films: “Kraljica komedije” and “Nelly Rapp: Agentica za čudovišta” and the animated film “I miševi idu u raj”, before which the short animated film for children “Jaje” by Ana Despot, well known to all, will be shown.

This year’s BFF program is even richer than the previous editions and brings genre diversity; from animated films, children’s films, action comedies to sports dramas, and the many guests expected at this year’s edition will create a real cinematic spectacle on one of Croatia’s most beautiful islands.

You can see the entire program on the website of the Brač Film Festival.